Disney pushes back theatrical release of 'Mulan' for third time 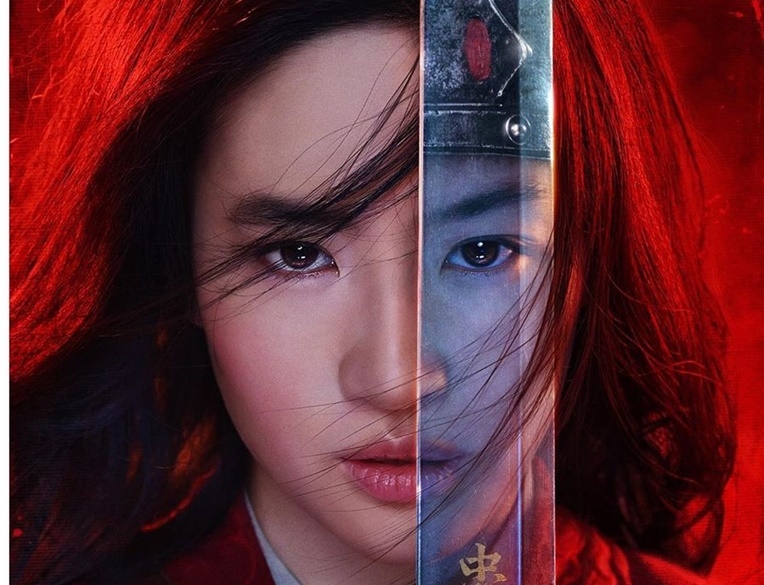 Washington D.C.: Disney has pushed back the theatrical release of 'Mulan' for the third time as it announced on Saturday that the movie will release on August 21.

The big-budget live-action remake of the studios was earlier slated to hit the theatres on July 24.

"While the pandemic has changed our release plans for 'Mulan' and we will continue to be flexible as conditions require, it has not changed our belief in the power of this film and its message of hope and perseverance," Variety quoted Disney's co-chairman and chief creative officer Alan Horn and co-chairman Alan Bergman.

"Director Niki Caro and our cast and crew have created a beautiful, epic, and moving film that is everything the cinematic experience should be, and that's where we believe it belongs -- on the world stage and the big screen for audiences around the globe to enjoy together," the statement further said.

This comes briefly after Warner Bros decided to postpone the release of the much-awaited sci-fi flick 'Tenet' by ace filmmaker Christopher Nolan for the second time.

The USD 200 million worth film Mulan revolves around the story of a Chinese protagonist portrayed by Liu Yifei, who disguises herself as a male soldier in the imperial army.

The theatrical release of the film has been postponed thrice owing to the shuttering of theatres due to the coronavirus crisis.