Filmmaker opens up about his upcoming project and more

Director Divyansh Pandit has so far been successful in winning the hearts of the audience with his many short films. Recently, his first feature film Palatwar was announced. Divyansh also directed the music video of the song Saajan under the label Wild Buffaloes Music. It features lyricist Hasrat Jaipuri’s grandson Aadill Jaipuri and social media sensation Kashika Kapoor. The Free Press Journal caught up with the filmmaker for an exclusive chat.

Opening up about receiving several awards for his short films, Divyansh says, “Film nominations are more important than awards. Many of our short films have been nominated consecutively in these years 2017, 2018, 2019 and 2020.”

When asked about the inspiration behind the name of his company, he shares, “I am a Kashmiri pandit. Yes, I look like a Bengali boy. Many people have told me before that, but  we do our work with a lot of enthusiasm. We are lazy family people but get wild at work time. Wild Buffaloes Music it sounds like a cool name for our company.” 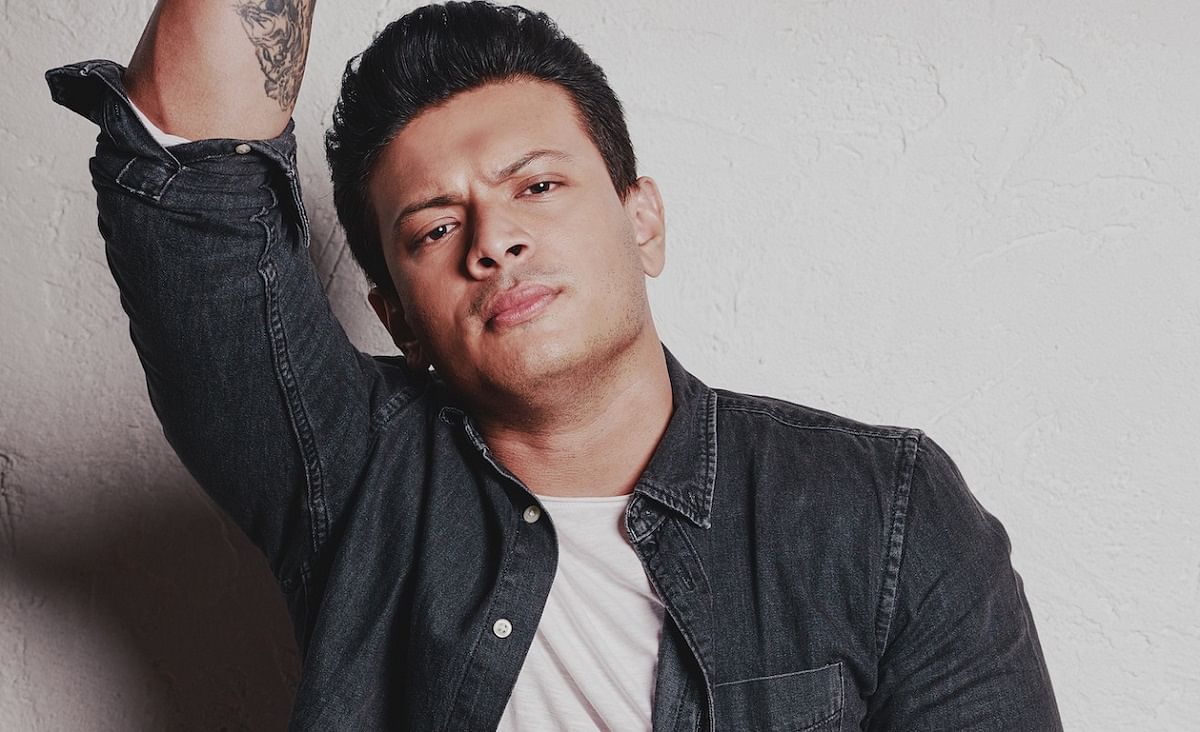 We then point out that nowadays, short films and videos are acting as a catalyst for quick recognition. Divyansh explains, “We reach the audience quickly with short films or songs, through YouTube and other social media. We can easily reach our work to the audience. That’s why we found short films and songs that are easy and good for our story.”

The director is currently working on a feature film titled Palatwar. Talking about it, he reveals, “Palatwar is a revenge drama, the main writer of the film is Aamir Bengali. Amrita Modi and Ashok Rawat are also associated with the writing of the film. I am also one of the co-writers of the film. Deepak Mukut is producing it. He has produced films like Mulk and Dhaakad.”

When asked if he was nervous or confident about his first film, he avers, “I am not at all nervous for the film. It has just been announced, so I am excited. Preparations for the film are in full swing and we are shooting most of the parts in Mumbai. There will be three characters in the film. We want to cast an experienced actor for the main character instead of a newcomer. The title of the film is very interesting. Currently the title is with Rajkumar Santoshi and he is my guru.”

By launching the music company Wild Buffaloes Music, one wonders if he is planning to give competition to companies like T-Series. “I have not started with any competition in mind. T-Series is a name which is known. We want to do good work now we have just started and got great response from music lovers for our previous songs. Na jaana kahin door sung by Sonu Nigam was in the top five position in music chartbusters last week,” he concludes.

Fact Check: Did Naga Chaitanya-Sobhita Dhulipala go on a romantic vacation together?