A-list actresses headlining women-centric biographies seems to have become a trend among forthcoming films in the Hindi film industry. This was brought home to me soon after I saw a recently released still of Vidya Balan sporting a short bob while playing mathematical genius Shakuntala Devi. Next, I caught a teaser trailer of the political biography Thailavi in which Kangana Ranaut looks almost unrecognisable under prosthetics. I believe Alia Bhatt is currently prepping for the title role of Sanjay Leela Bhansali’s Gangubai Kathiawadi in which she reportedly plays a courtesan. And I am looking forward to soon watching Deepika Padukone in the Meghna Gulzar-directed Chhapaak based on the inspiring story of an acid-attack survivor.

The world of Hindi films has turned topsy turvy since the onset of the new millennium. And, in my opinion, leading ladies have not had it so good in a very long time. Sure, Katrina Kaif raised a pertinent point about parity among the genders in Bollywood a few days ago when she challenged, “Give the female leads, the same budget and mounting that you are giving to the male stars or the combination of a male and a female star. Give that to a female film and see what happens.” This quote has spread like wild fire and has the potential for much discussion, but I also feel it’s time we note the progress that has already been made. Women in Bollywood have been slowly, but surely gaining ground.

Bollywood women are among the biggest beneficiaries of the winds of change that are blowing away old staples and bringing in new themes. Actresses today get to play a wide variety of characters. Heroines no longer have to repeatedly conform to the belief that self-sacrifice is a virtue. Meena Kumari, Nutan, Nanda, Mala Sinha, Raakhee whose box-office muscle rested on their lachrymose glands would have had to adapt to the times if they were working in films today. Today’s actresses rarely play the sacrificing sister like Nanda did or a harassed housewife which was Meena Kumari’s forte; they are independent achievers (think Vidya Balan and all the other actresses in Mission Mangal) and women with a mind of their own. 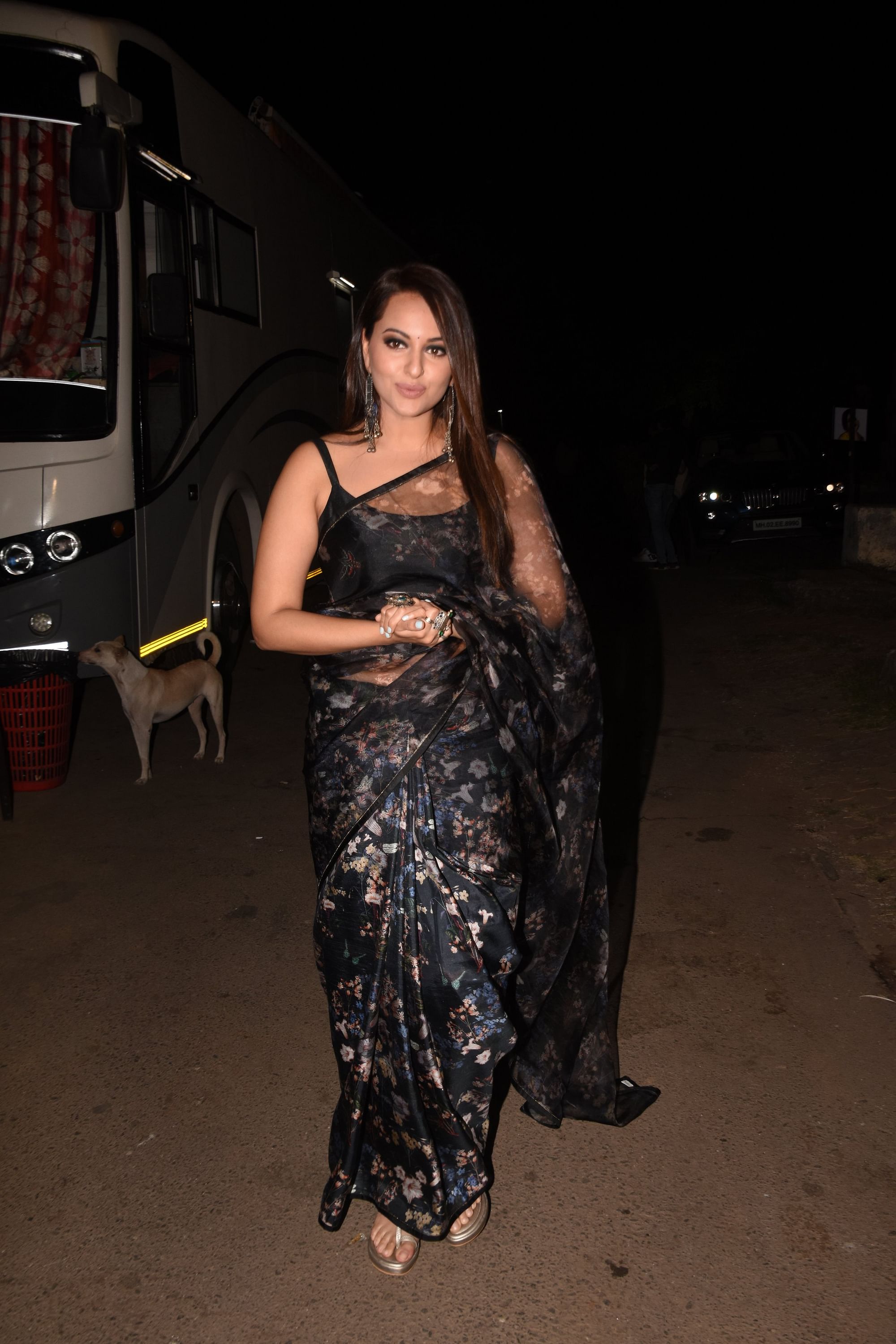 Shabana Azmi had once casually remarked to me that heroines before her times were often Nita or a Sunita without a surname or job. Much as I like the sixties, I have to admit that all too often the leading ladies were busy packing their bags for Srinagar or Darjeeling to be pursued by a hero they eventually fell in love with. Today, most female characters have a job; they are not portrayed as love-struck women waiting for a man to complete them. In Tamasha or Piku, Deepika is a corporate woman confident in board rooms; in Badla, Taapsee Pannu is a successful entrepreneur as is Priyanka Chopra in Dil Dhadakne Do. Kareena Kapoor plays the breadwinner to househusband Arjun Kapoor in Ki & Ka.

It’s not only about flashy jobs. Pertinently, both Vidya Balan, who played a homemaker-RJ in Tumhari Sulu, and Sridevi in ‘English Vinglish’ demonstrated that being a homemaker also calls for hard work and high proficiency; and that a housewife can also make a creative statement if she wants to. 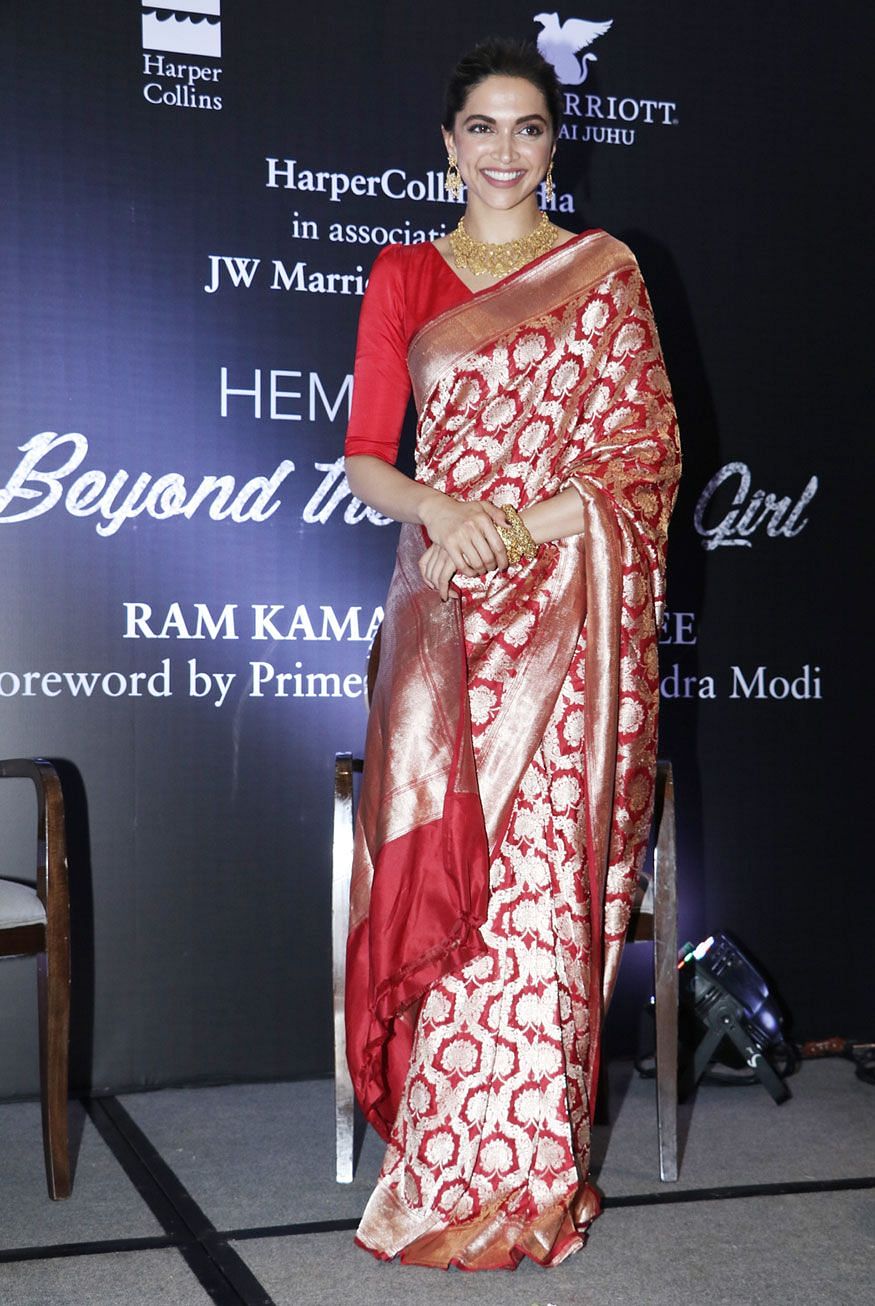 Clichés like the prostitute with a heart of gold are long buried though we saw a glimpse of it after a long time in the recent release, Kalank, in which Madhuri Dixit played the courteous courtesan. In the same film, though, Alia Bhatt’s character is willing to follow her heart and not what is expected of her. It’s self-realisation not self-sacrifice which is the motivating force today.

The delicate flower reliant on male chivalry is also passe. Alia Bhatt essayed the role of a spy in Raazi while Taapsee was a secret agent in Baby. Hearteningly, there are sportswomen aplenty in our films now to provide inspiration – a boxer in Mary Kom, a track star in Tanu Weds Manu Returns, wrestlers in Dangal and sharp shooters in Saand Ki Ankh. 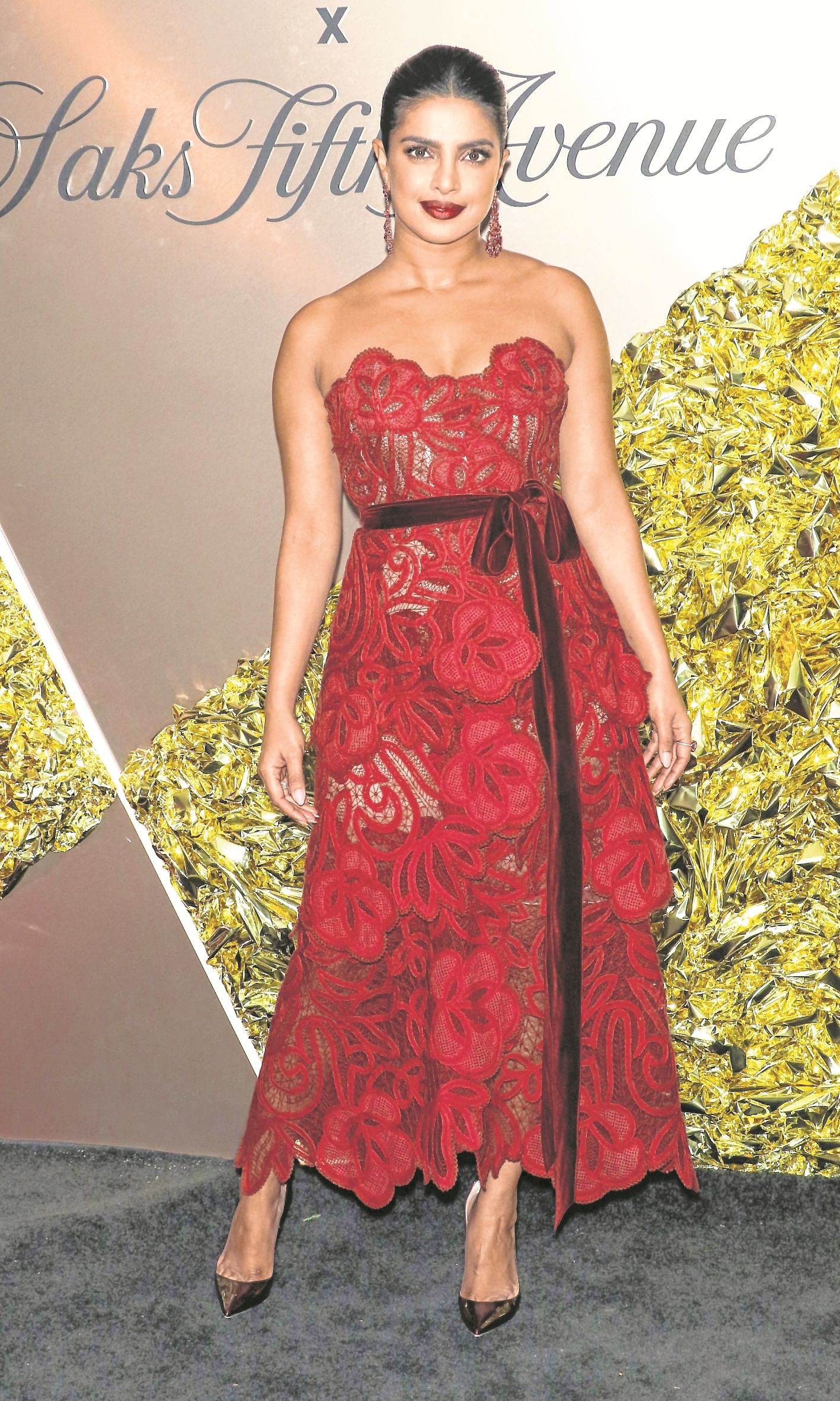 An actress’ longevity as a romantic leading lady has increased. In their 40s, Aishwarya Rai has romanced Ranbir Kapoor in Karan Johar’s Ae Dil Hai Mushkil, Kajol has played heroine to Shah Rukh Khan in Dilwale and Tabu has played a femme fatale alongside Ayushman Khurrana in Andhadhun. This is probably why Priyanka Chopra and Deepika Padukone refuse to play second fiddle to the hero and are willing to wait for the right film even if it means fewer releases.

Perhaps, most conspicuously, attitudes towards sex have changed. In multiple films, premarital sex and live-in relationships are treated with a matter of fact air. In Manmarziyaan, Taapsee Pannu sleeps with her ex-lover after 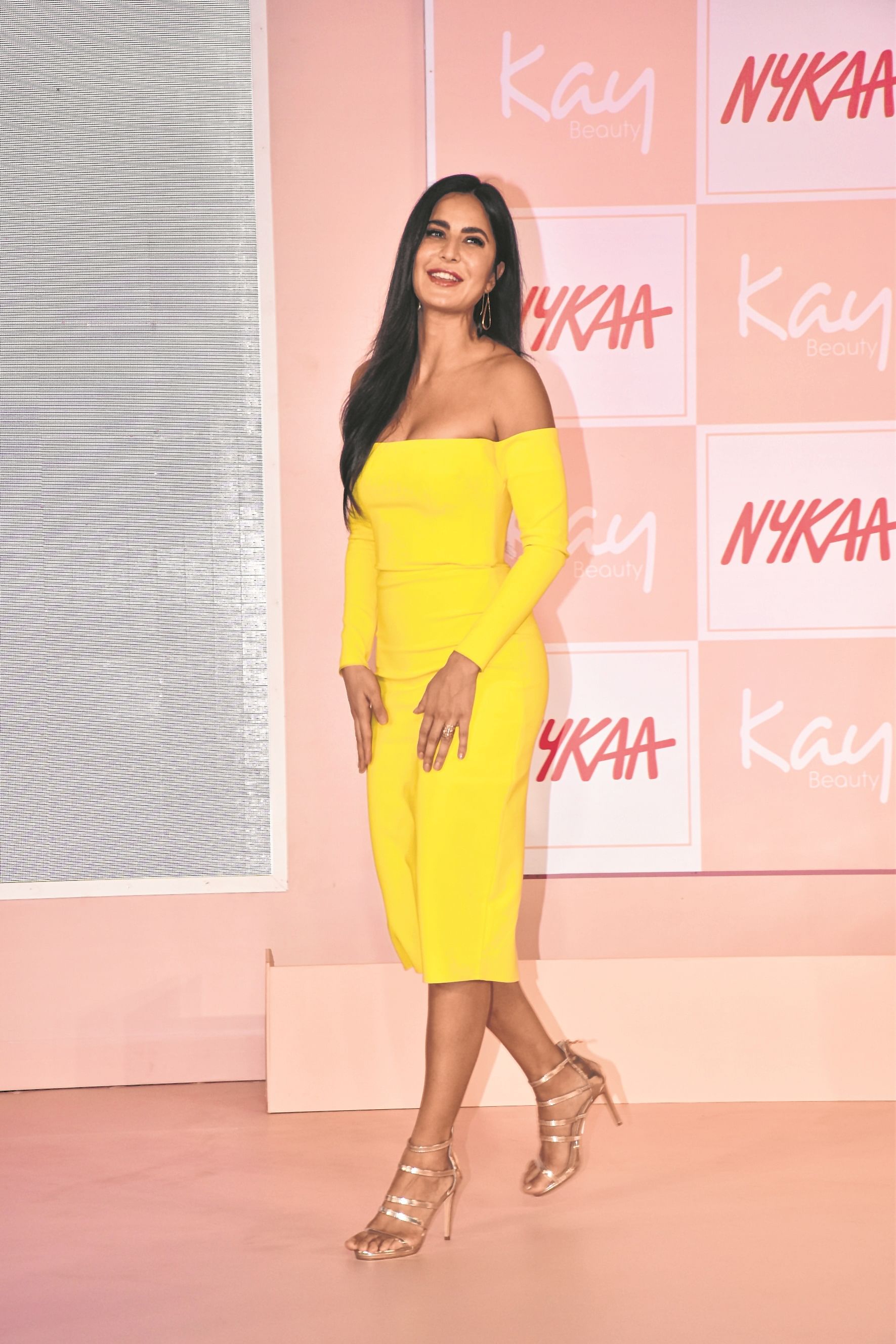 While the is a steady uptick in the number of women directors and technicians, more women will in the future take charge of bankrolling and green lighting projects. Priyanka, Deepika, Anushka have turned producers. Others will join. Soon, Katrina might just get her wish and star in a mega-budgeted female-centric film. She might even produce it herself. Change is imminent.

Dinesh Raheja is an Indian author, columnist,TV scriptwriter, and film historian. In 2017, he initiated The Dinesh Raheja Workshop in which he teaches Bollywood aspirants everything related to the media.