Did this actor commit suicide? Mahesh Anand pleaded with Pahlaj Nihalani to be added on to Govinda film 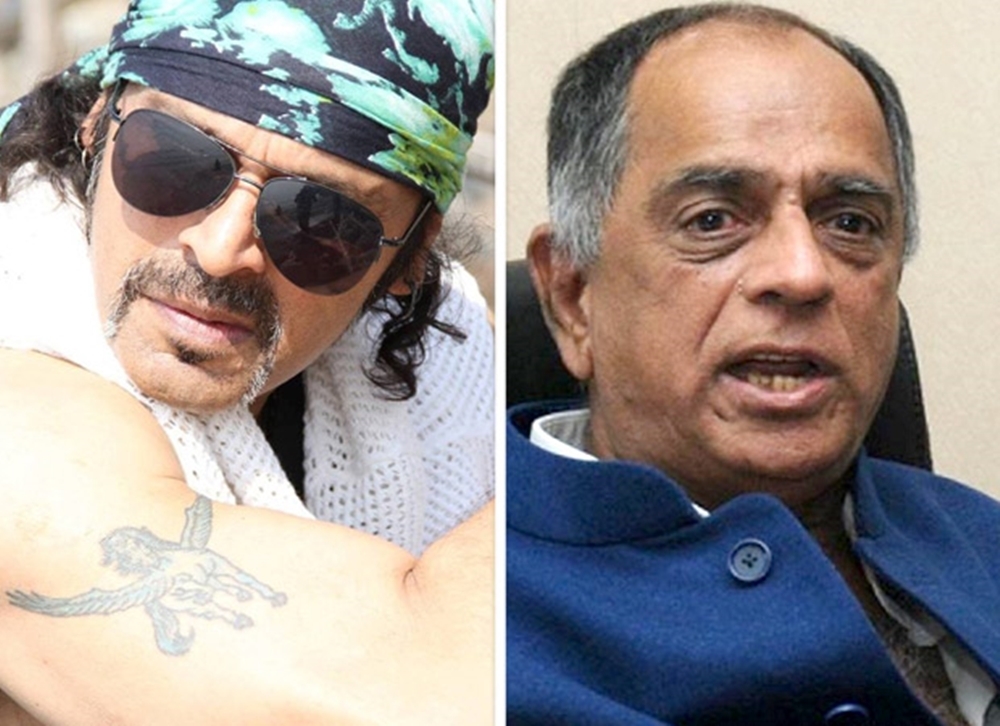 So jobless and financially desperate was actor Mahesh Anand, found dead in his Mumbai apartment on Saturday, that he was willing to take on any acting offer that came his way. Filmmaker Pahlaj Nihalani was the last to offer Mahesh Anand a role.

Nihalani clarifies, “I didn’t offer him Rangeela Raja. He insisted on being in the film when it was almost completed. I suddenly got a call from Mahesh. I had worked with him in some films in the past like Aag Ka Gola and Andaz. I always liked Mahesh. He was straightforward in his dealings, friendly and courageous. In his heydays his physique was the envy of many heroes. The minute he would take off his shirt for a fight some heroes would get insecure.”

Is this why Mahesh stopped getting work? “Perhaps. It is a fact that he was without work. He had stopped getting work for more than ten years. I do not know his financial condition. But it must have been distressful. Though married 2-3 times and though he has a son, Mahesh lived all alone. He had an impressive dog for a companion whom he was very proud of. He would take the dog everywhere with him. He treated the canine like a tiger. Mahesh was all macho and tough, muscled and sinewy long before the gym culture hit the entertainment industry,” says Nihalani.

Nihalani recalls Mahesh’s desperate call for work. “He said he wanted to be part of Rangeela Raja. I told him only the climax of the film remained to be shot. He asked to be fitted into the climax. I sensed his need and I made a role for him at that last moment of shooting. The problem is, Mahesh didn’t look for work hard enough. He lived in his own world. Here, you have to be pushy when you need work.”

Sushant Singh, General Secretary of the Cine & TV Artistes Association (CINTAA) reveals that Mahesh Anand had suicidal tendencies. “Our Executive Committee member Nupur Alankar talked him out of a suicidal bout last year; she was in touch with him even after that. It’s a freelancer’s responsibility to be prepared for the day opportunities start drying up. I don’t think Mahesh Anand ever approached anyone for financial help, he had become a recluse and it’s only now that we are discovering about various issues he was facing.”