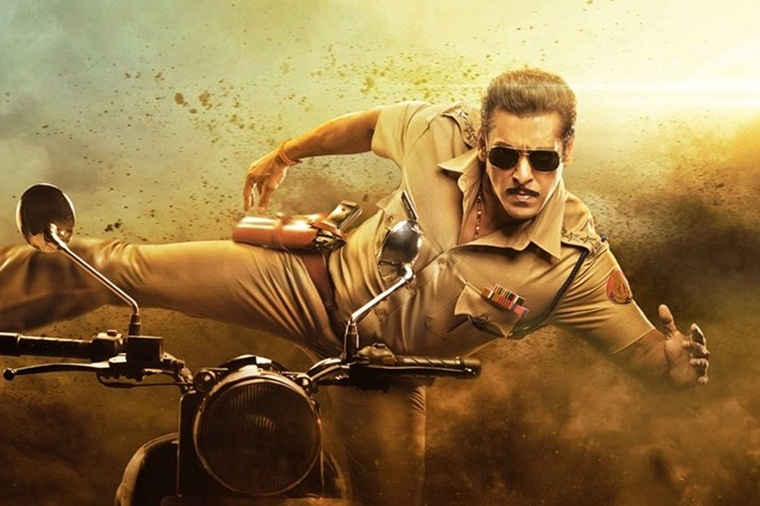 Salman Khan's 'Dabaang 3' has registered strong growth at the box office in its opening weekend despite the speculations of protests in several parts of the country affecting its business.

According to trade analyst Taran Adarsh, Dabangg3 earned Rs 80 crore in its opening weekend, despite protests affecting its business severely. The film was heavily affected by ongoing protests over Citizenship Amendment Act. The first two-day box office collection of Dabangg 3 is Rs 49.25 crore. It earned Rs 31.90 crore in Sunday. The film now stands with a box office collection of Rs 81.15 crore at the end of three days of release.