Denzel Washington, Julia Roberts team up for a movie after 27 years

The two Oscar-winning phenomena will be uniting in the film "Leave The World Behind", which is based on Rumaan Alam's upcoming novel
IANS 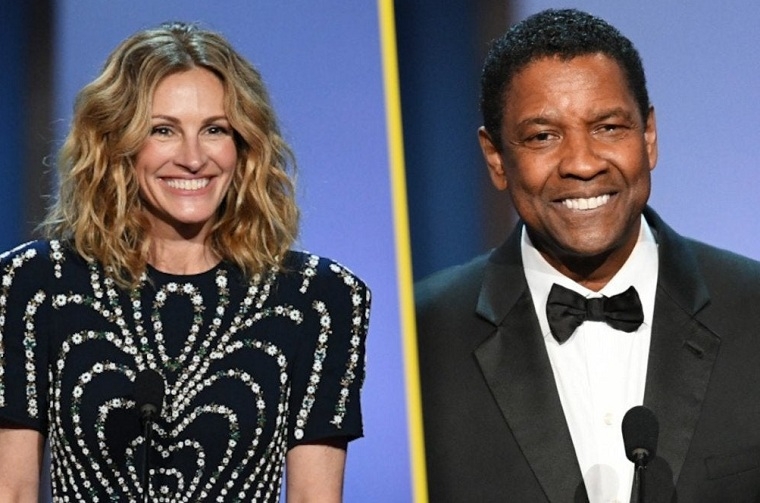 Los Angeles: Hollywood stars Denzel Washington and Julia Roberts are coming together on screen for the first time in 27 years.

The two Oscar-winning phenomena will be uniting in the film "Leave The World Behind", which is based on Rumaan Alam's upcoming novel. Netflix has acquired feature film rights to the novel, leading to what is believed is a blockbuster payday for the two stars, reports variety.com.

Sam Esmail, whose credits include "Mr. Robot" and "Homecoming", is set to direct from his adapted script. "Leave The World Behind" is about two families, who are forced to stay together on a long weekend that has gone wrong. Roberts will play the mother of the family that rents a house and Washington will portray the homeowner.

The story explores the complexities of parenthood, race, and class. Alam's novel "Leave The World Behind" novel will be out in October later this year. Washington and Roberts previously co-starred in Alan J. Pakula's 1993 legal thriller, "The Pelican Brief", which was based on novelist John Grisham's bestseller.