Anusha also had a cameo appearance in Bhavesh Joshi Superhero (2018)

Former VJ and actor Anusha Dandekar is all set to make her come back to cinema with the upcoming 'Baap Manus'.

Anusha took to Instagram to reveal the rigorous prep work she underwent for the movie that has now gone on floors.

In the picture, Anusha was seen holding a clapboard of the film.

Sharing the picture, she wrote, "Yesterday was the first day of my film shoot. Feels so lovely to be back on set... it's a small role but I realised I absolutely love acting and I want to continue doing so much more of it...#baapmanus."

As soon as the picture was posted, the actor's fans and industry friend chimed in the comment section. The actor who has done cameo appearances in Delhi Belly (2011) and Bhavesh Joshi Superhero (2018) not only took diction classes but also made sure she gets her language pitch perfect for her upcoming movie.

Talking about the process and preparation, Anusha said, "It isn't the size of the role, it's how well you want to be able to play it.. I worked with a diction coach for two weeks to get an accurate accent for my role. The sessions went on for almost three hours a day, but in the end, I always love the magic that goes behind creating a character". She added, "Baap Manus is a very special project. It is my return to Marathi cinema, infact coming back to acting altogether and I want this to be the start of many different roles in Hindi, Marathi and English... This is a great start, with a role I deeply cherish. And shooting in one of my favourite cities, London, is actually more meaningful because my first ever film I did, Viruddh, was partly shot here too."

In 'Baap Manus' Anusha star opposite leading man Pushkar Jog. Essaying the role of love interest Krisha, she plays a fiercely independent divorcee who is unapologetic about her choices and unabashed about finding love again. The film is directed by Yogesh Phulphagar. 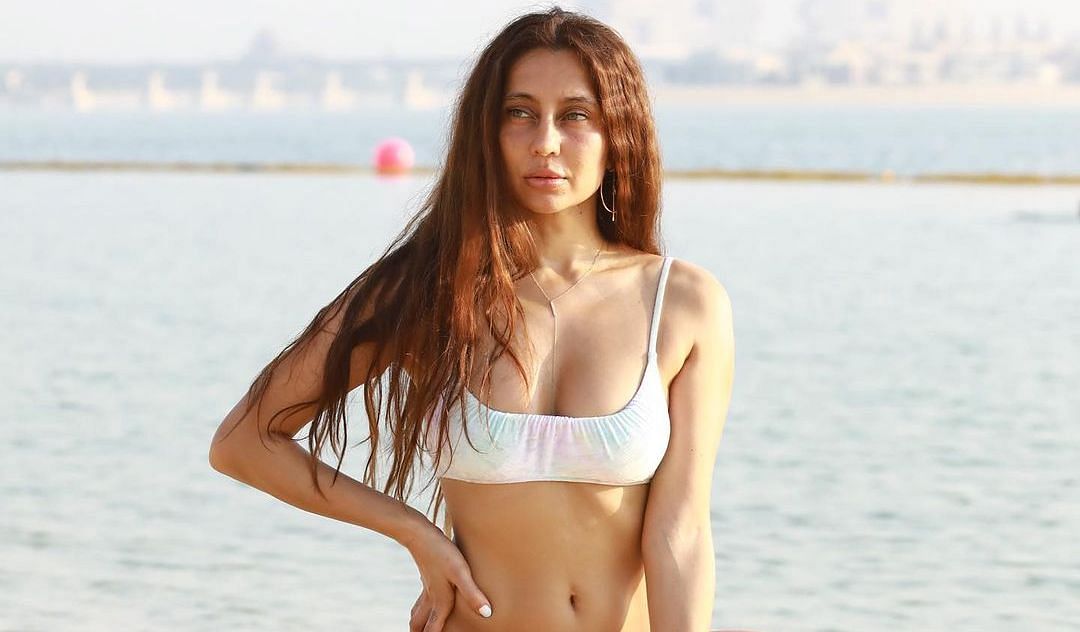 Kanye West praises Hitler: 'Every human being has something of value'

Life Is Good actor Jackie Shroff reveals what makes him very happy... Read on to find out