Wait Is Over! Ranveer Singh and Deepika Padukone are now husband and wife 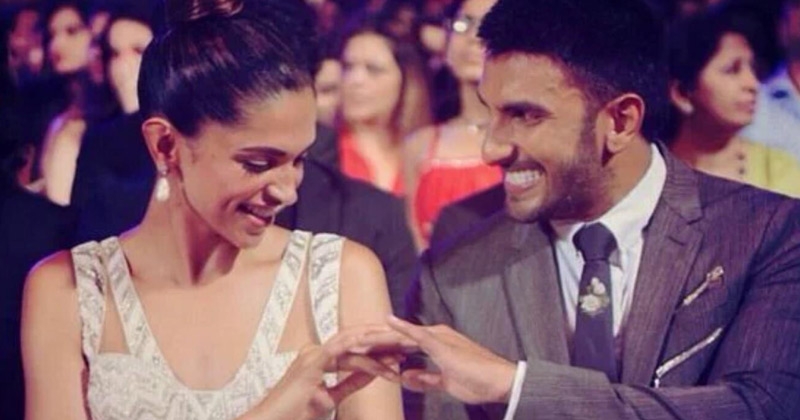 It has finally happened, Deepika Padukone and Ranveer Singh have reportedly got married at the stunning Villa del Balbianello in Northern Italy in a traditional Konkani ceremony. It’s unfortunate that no pictures have been out from the ceremony, but let’s not give up hopes. We really hope the couple share some pictures from their Konkani wedding ceremony.

ANI recently shared a picture on their Twitter account stating that the couple has got married, ANI tweeted, “Deepika Padukone and Ranveer Singh get married in Italy in a traditional Konkani ceremony.”

The couple did everything they can to prevent any pictures or videos from the event from being leaked. Security was extraordinarily tight as small powerboats manned by beefy security guards sailed round and round the smaller boat with journalists on-board. The main dock of the villa, as well as the patio itself, was resplendent in hundreds of white roses as the sun shone bright and beautiful for Bollywood’s hottest young couple.

The couple had announced their wedding on October 21 after dating each other for quite a while. Bollywood’s ‘Bajirao’ and ‘Mastani’ have been inseparable since Sanjay Leela Bhansali’s ‘Goliyon Ki Raasleela’ that was released in 2013.