Amid the ongoing age-old superstitions and myths, an IAS officer sets out on a quest to find the truth in the face of doom. That’s what collates the journey of the upcoming supernatural thriller series, 'Dahan - Raakan ka Rahasya'.

While the nine-episode series is directed by Vikranth Pawar, the writers Nisarg Mehta, Shiva Bajpai, and Nikhil Nair have very subtly put forward the idea of paranormal occurrences in a quaint, rustic village of Shilaspura, also known as the ‘The Land of The Dead'.

While the audience is still wondering about the unique element that they will have in the series, the writers are here to enclose them with their dark tale of myths and superstition.

While speaking about his experience of creating a universe of 'Dahan', Nisarg Mehta shared, "Once we realised what the core conflict was, i.e. what educated progressive people like us grapple with most of the time, Are there things that don’t have a scientific rational explanation? We figured that a small village in rural Rajasthan would be the best setting for it. Like I said earlier I had experienced such a world in a few instances as part of my growing up years in not exactly urban settings. We wanted to create an atmosphere of alienation for our main protagonist who travels from a big city to make sure a ‘development’ project goes through. I mean to someone like her it's mind boggling why these people don't want development. We all want progress right, don't we?”

While sharing further, he added, “It's also alienating in a kind of sense today for someone like me to go back to my village and listen to people and what they think of what goes on in the world and their view towards it. Its not exactly about things supernatural but how they process information with the access they have. It's hard to believe for someone like me.”

“We also wanted to touch upon issues which we sometimes believe don't affect us, but for the people of Shillaspura they are the backbone of their society. I think when you watch the show, although it's a psychological thriller, you'll see a lot of parallels to stuff that is happening today in our world and is as relevant to us in urban settings," he added.

Read Also
Rajesh Tailang reveals being from Bikaner helped him find resemblance with his character in... 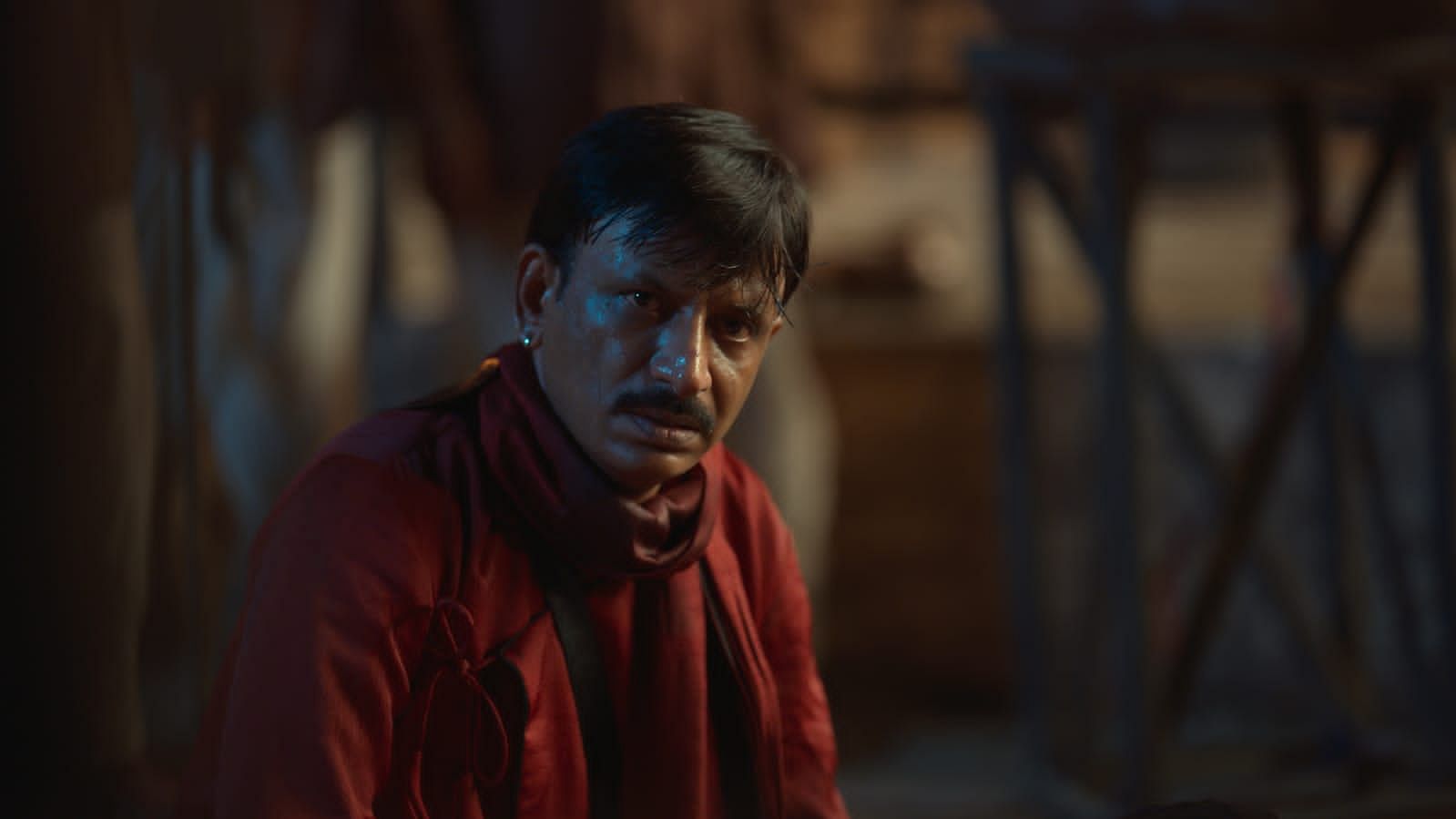 On the other hand, digging deep into the world of 'Dahan', the other writer Shiva Bajpai said, “We read a lot of mythologies from all over the world. Mayan, Norse, Greek, Chinese and of course local Indian mythologies. We created a mythology which on the surface seemed far fetched to our protagonist and then we had her experience something she couldn’t explain. Forcing her to doubt herself. That is what the purpose of mythology is: it is a warning that we don’t know everything, there are monsters both in the outside world and within us.”

Moreover, Nikhil Nair as a writer has his insights about the story. He said “Our goal was to write an intimate character-led narrative, so the experiences of our protagonists had to feel personal to us. To that end we started off by reaching back into our childhoods; the myths and legends of the pre-internet age was a goldmine of fantastical and terrifying stories. Shillaspura was an amalgamation of all the spooky delights we heard around us growing up. The atmospheric terror we’ve attempted has an old world, almost Lovecraftian quality to it. We shared a love for small-town superstitions, Victorian Gothic horror and Ramsay Brothers – so we put it all in a blender and threw it at our protagonists to survive from.”

“Having said that, it was important for us to never lose sight of the mother-son story at the centre of it. True horror doesn’t always just lurk in the shadows, we face it every day in broken homes and false accusations and crushing personal guilts. The monsters of Shillaspura are often a reflection of the personal damage its residents live with, and that is why – we hope – you care for them, and you want them to beat their demons – both literal and metaphorical," he went on to say. The List actor Angad Bedi says, 'Because of social media we all are falling prey to a rat race.'