HomeEntertainmentCuttputlli director Ranjit M Tewari on working with Akshay Kumar, 'It’s my privilege and honour to be working with him.'

Cuttputlli director Ranjit M Tewari on working with Akshay Kumar, 'It’s my privilege and honour to be working with him.'

The cast and makers Cuttputlli launched its trailer at an event in Mumbai. The thriller stars Akshay Kumar, Rakul Preet Singh, Chandrachur Singh and Sargun Mehta (in her Bollywood debut). It will premiere on Disney+ Hotstar on September 2. Produced by Vashu Bhagnani and Jackky Bhagnani, Deepshikha Deshmukh under the banner of Pooja Entertainment, it is directed by Ranjit M Tewari. The Free Press Journal caught up with the director for an exclusive chat.

When questioned if he doesn’t have Friday jitters as the film is releasing digitally, Ranjit stated, “It’s not like that. Actually even on OTT it is watched globally. The initial release of the film on any platform has to be liked by the audiences. So we are waiting for it to premiere and watch the response of the audiences.” 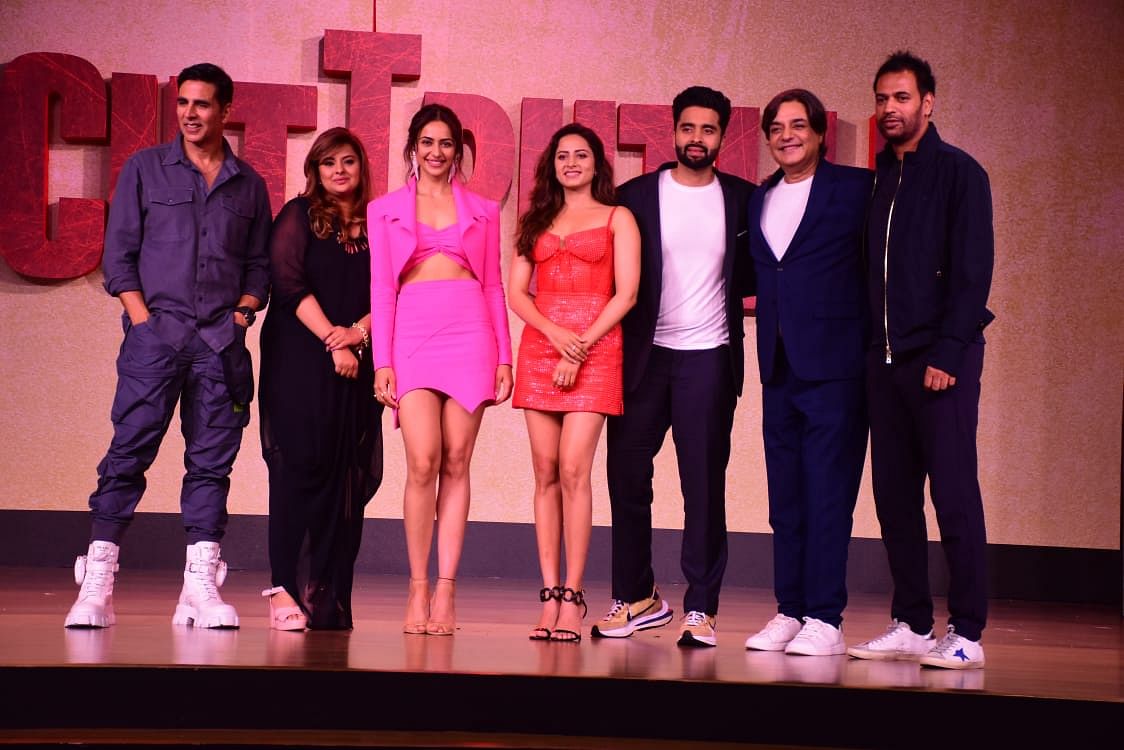 The filmmaker had previously worked with Akshay in Bell Bottom. Talking about working with Akshay once again, Ranjit gushed, “This is indeed my second film with Akshay. It’s my privilege and honour to be working with him. Let’s hope we do a few more films together.” Cuttputlli is a remake of Ratsasan (2018) a Tamil film. It was later remade in Telugu as Rakshasudu in 2019. When asked if he has made any changes in his version, Ranjit answered, “You will have to watch the film to note what changes we have brought in the remake.”