The only good thing about Collar Bomb is it’s length. Thankfully, the creators didn’t take more than 86 minutes to wind up this dreary mess

Some films lack good direction. Some lack good performances. While there are a few, which lack everything. Collar Bomb, directed by Dnyanesh Zoting, secures a spot in the third lot.

Set in the beautiful city of Sanawar, the film is about a star cop, Manoj Hesi [Jimmy Sheirgill], who is being held captive along with 50 students by a suicide bomber, Shoeb Ali [Sparsh Shrivastav], who is actually working for an anonymous lady with selfish motives. With a history of classified immoral deeds, Hesi has to complete three tasks laid down by the antagonists in order to save his career and lives of the hostages (in that order, literally).

The only good thing about Collar Bomb is it’s length. Thankfully, the creators didn’t take more than 86 minutes to wind up this dreary mess. For the faults though, one is not sure who is to be blamed more. People at the editing table were either too frustrated or highly attention seeking, for their blunders are quite evident in a few scenes. Nikhil Nair’s writing couldn’t stir the broth well, leaving many distasteful lumps in the whole piece. The film being a thriller had to hook the viewers by the twists and the turns, but unfortunately time goes in just understanding the plot, let alone the enjoying the suspense. The direction begins promisingly, but the cracks are not hidden for too long. There are more loose ends than the tight ones. At least a few scenic shots could have had a pleasing effect, but sadly they too are nowhere to be seen. 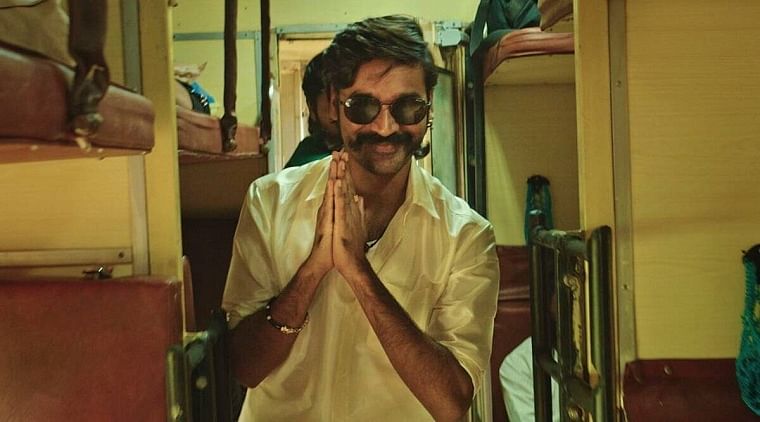 The director also fails at bringing out the best acts from his actors, leading to poor performances. Jimmy Sheirgill is a good actor, but all he has to offer in this one is a bowl full of blandness. He is seen whispering the dialogues rather than speaking them. Asha Negi as ASI Sumitra Joshi makes it a difficult watch with her fake accent. Rajshri Deshpande as Rita and Sparsh Shrivastav could have been a good offering, but they both are not utilised efficiently.

One thing that had to die a more brutal death than a few characters and the other aspects, is logic. You will feel pity for logic, if not anything else in this deplorable offering by Disney+Hotstar. 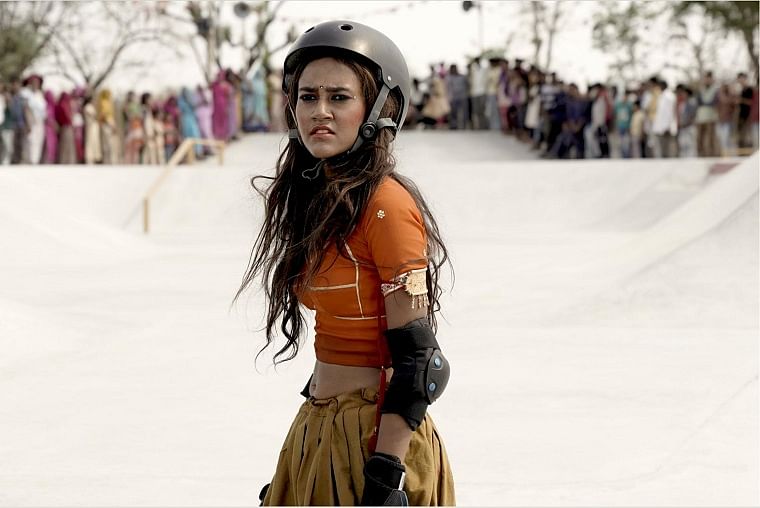