Noor was 71, and had been under treatment for quite some time in Karachi, media reports said

Celebrated Pakistani singer Nayyara Noor, adored by millions from both sides of the border for her soulful melodies, passed away after a brief illness, her family said on Sunday, bringing the curtains down on the life of one of the last musical icons to represent the shared culture of India and Pakistan.

Noor was 71, and had been under treatment for quite some time in Karachi, media reports said.

"It is with heavy heart that I announce the passing of my beloved aunt (tayi) Nayyara Noor. May her soul R.I.P.," her nephew Raza Zaidi tweeted.

She leaves behind an enviable legacy and a treasure trove of mellifluous renditions.

Noor was born in Guwahati in 1950. Her father was an active member of the All-India Muslim League and hosted Pakistan's founding father Muhammad Ali Jinnah during his trip to Pakistan before the Partition in 1947. Sometime in 1958, her family migrated to Lahore in Pakistan's Punjab province.

"Education was the be-all and end-all of our existence but music was the main source of entertainment," the Dawn newspaper quoted her as saying.

She admitted that Kanan Bala and Begum Akhtar were their all-time favourites, with Lata Mangeshkar "a passion with everyone." Interestingly, Noor had no formal training in music, but she was captivated by Akhtar's ghazals and Bala's bhajans since childhood.

While regaling her friends and teachers during a musical function at her alma mater --- National College of Arts in Lahore - Professor Asrar Ahmad of Islamia College spotted her burgeoning talent.

In 1971, she made her playback singing debut in Pakistani television serials and then seamlessly transitioned to films like Gharana and Tansen. 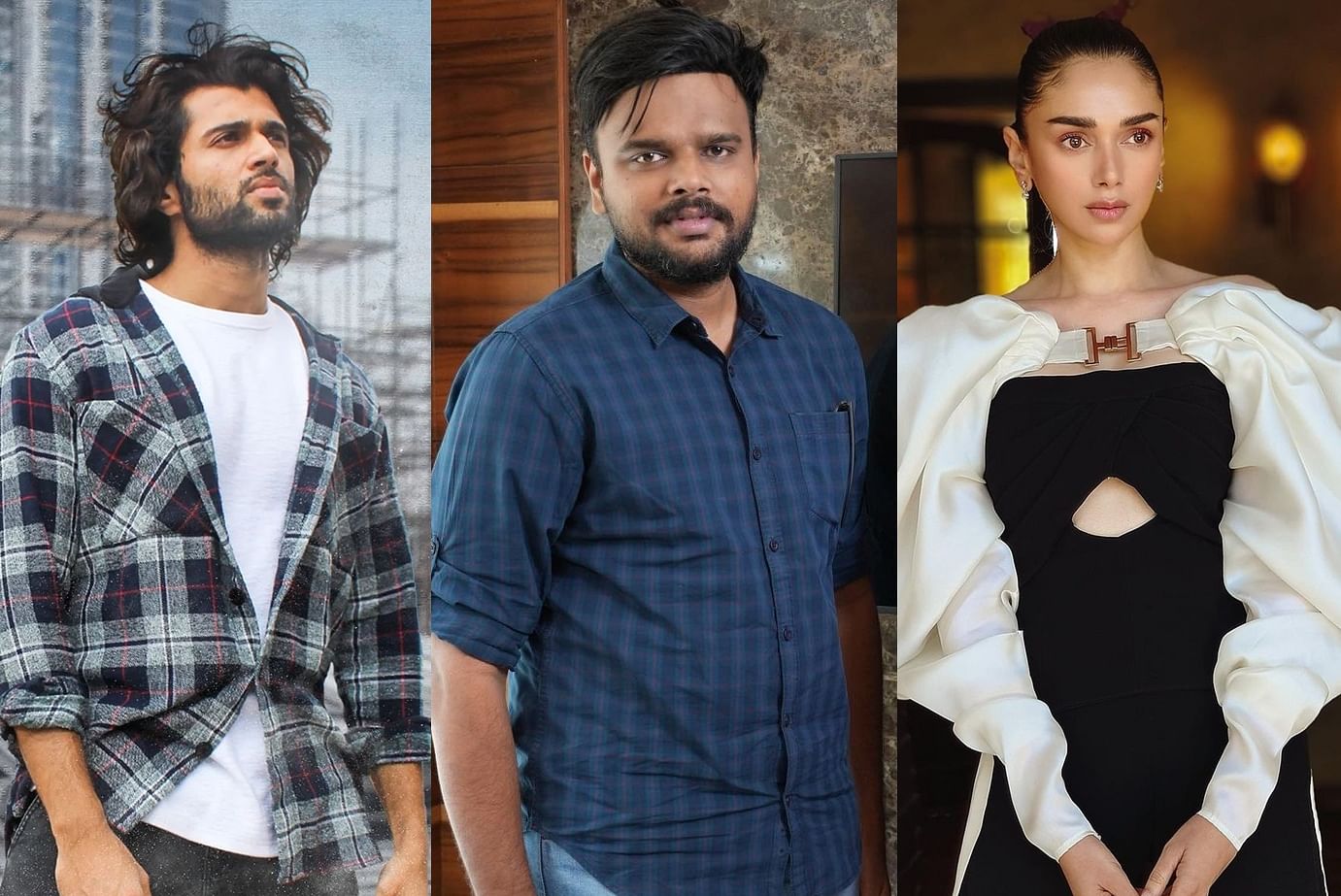 She won the Nigar Award for the best female playback singer for Gharana.

Noor will be best known for her ghazals. She performed at mehfils, enjoying a cult-like following among ghazal lovers in Pakistan and India.

"Barkha barse chat per," a rare Hindi poem by Faiz, which she rendered with her husband Sheharyar Zaidi in 1976 on his birthday was perhaps her most celebrated work.

At the peak of her career, Noor decided to marry Zaidi, and with time became finicky about doing live performances. "Music has been a passion with me but never been my top priority. I was a student and a daughter first and a singer later. After my marriage my primary roles have been those of a wife and a mother," she had told the Dawn newspaper.

Noor was honoured with the title "Bulbul-e-Pakistan" (Nightingale of Pakistan) in 2006.

In 2006, she was honoured with the "Pride of Performance Award," and by 2012, she bid adieu to her professional singing career.

Prime Minister Shahbaz Sharif, while expressing grief over Noor's demise, said her death is "an irreparable damage" to the music world.

"Be it a ghazal or a song, whatever Nayyara Noor sang, she sang it with perfection. The void created by Nayyara Noor's death will never be filled," he tweeted.