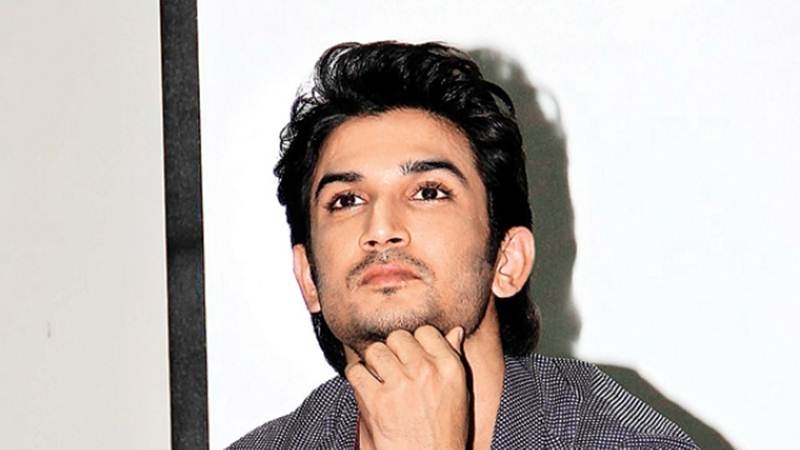 Days after registering a case against Rhea Chakraborty and her family members in connection with the death of Bollywood actor Sushant Singh Rajput, a Central Bureau of Investigation team is likely to record the statement of the late actor's father and sister.

According to CBI sources, a team of the agency officials is likely to visit the residence of Sushant's brother-in-law in Haryana's Faridabad to record the statement of K.K. Singh and his daughter Rani Singh.

Singh has been for the past few days staying with his daughter and son-in-law O.P. Singh, who is also Faridabad's Commissioner of Police.

The CBI team will question Singh and other family members on Sushant's death and the late actor's relation with Rhea and others. The allegations made by Singh in an FIR lodged in Patna regarding the financial transactions from Sushant's bank accounts to the tune of Rs 15 crore and the depletion in fixed deposits (FDs) amount over last couple of years will also come up.

On August 7, the CBI took over the Sushant death case on the request of the Bihar government after a central government notification.

It has since collected all documents from the Bihar Police in connection with the case. The agency will also seek help from health experts to understand the autopsy report of the late actor, as well as to understand his mental health condition.

The CBI team, if required will also speak to the Bihar Police officials, who had gone to Mumbai to probe after Sushant's father lodged the FIR.

On K.K. Singh's complaint, the Bihar Police had registered a case against Rhea and several others on July 25. Sushant's father has accused the actress, who was his son's live-in partner, of cheating and threatening his son and keeping him away from the family.

Sushant was found dead in his Bandra flat in Mumbai on June 14.

The Enforcement Directorate (ED) has also initiated a money laundering probe on the basis of the Patna police's FIR and has been questioning Rhea, her brother Showik, their father Indrajit and several others continuously everyday since Friday.

Indrajit Chakraborty was being questioned for the first time on Monday besides his children. Rhea's ex-manager Shruti Modi and another has also been quizzed in connection with the probe at its Mumbai office.

Earlier, a verbal duel erupted between the governments of Maharashtra and Bihar over the investigation initiated by the Bihar Police in the case.