Jade, mostly known for her character Naeema in 'The Intent' is CEO of London Independent Pictures

The Cannes Film Festival, held each year in May, is definitely one of the most biggest fashionable events. The red carpet that rolls out for the moat famous celebrities from across the world in the French Riviera town has given the fashion world some of its most iconic and memorable moments.

The Cannes fashion archives are proof of  designer's statements and we are delighted to see British actress Jade Asha walk the red carpet alongside the who's who of the film industries.

So, as one of the biggest film festivals gets ready for another edition this year, Jade shares with us her excitement for the Mega Event, "The Cannes Film Festival is one of the most important events in the film industry. To have our film making its market debut there is a special feeling. It brings together filmmakers from all over the world and cultures, you never know who you are going to meet. We have a busy week of meetings and screenings. It’s not all work though, we make sure that we have fun too."

Jade, mostly known for her character Naeema in 'The Intent' is CEO of London Independent Pictures and has produced award winning films which she has both written and performed in. She also runs a successful voiceover company Jade Asha Voiceovers with over thousands of voiceovers.  Jade has penned down her book, The Actorpreneur, with her years of experience in various sides of the industry.

Jade is all charged with another of her films coming out this year called 'Ghosted'. 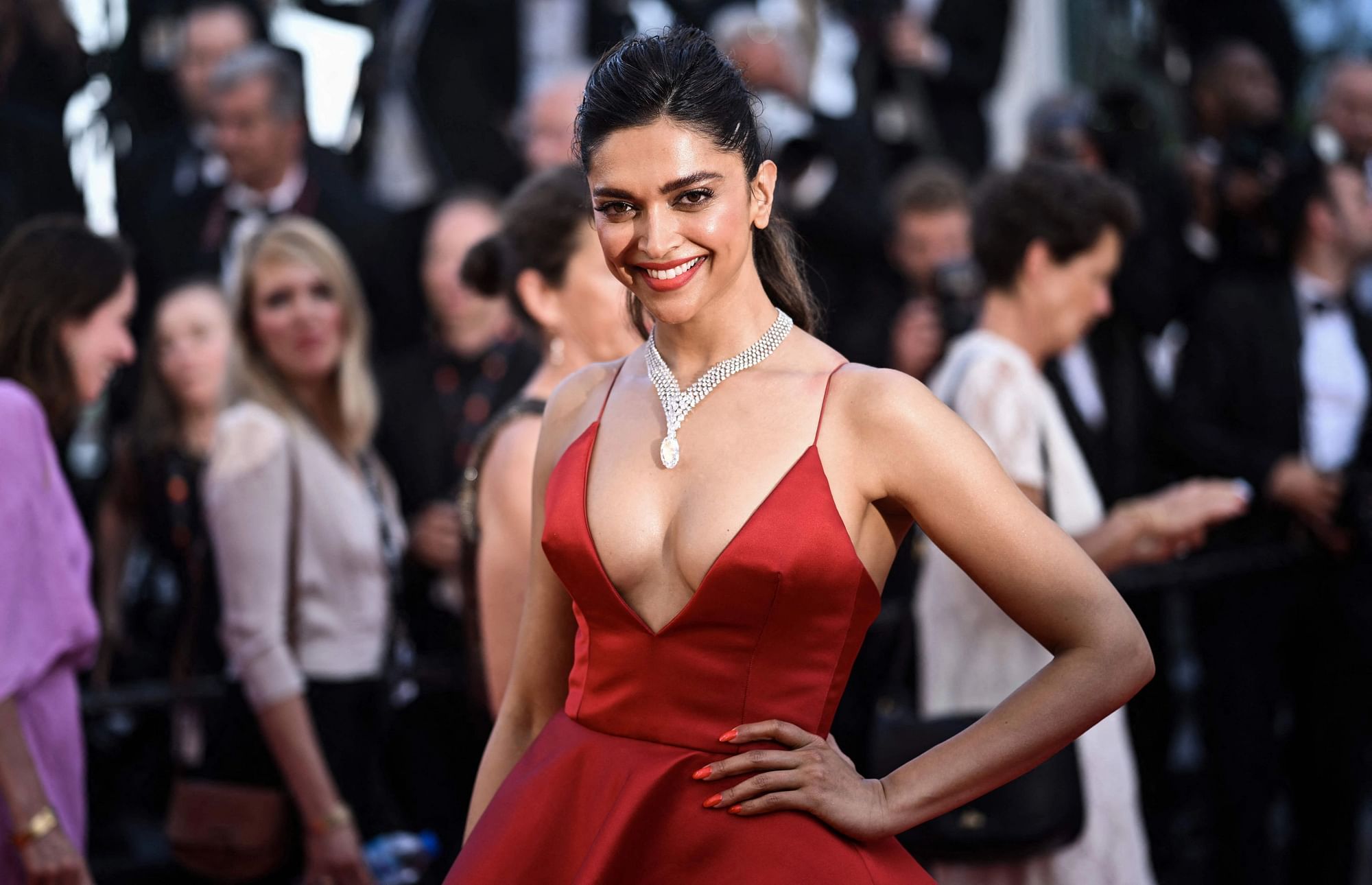