HYBE’s Chairman Bang Si-Hyuk and CEO Park Jiwon, and Mayor of Busan Metropolitan City Park Heong-joon signed a Memorandum of Understanding (MOU) this morning at the Busan Metropolitan City Hall to promote Busan’s bid for the World Expo 2030. As part of the agreement, BTS as ambassadors will hold the Global Busan Concert in efforts to bring the World Expo 2030 to Busan.

The memorandum covers joint initiatives for Busan to succeed in its bid as the host. It includes BTS to:

Act as the ambassadors;

Hold Global Concert in Busan, activities to appeal to the members of the Bureau International des Expositions (BIE);

Personally introduce the proposed site for the BIE Enquiry Missions;

Serve as the ambassadors at South Korea’s presentation session;

Be present on the election day to support the bid;

Provide photos and videos for the city's digital campaigns, and;

Chairman Bang said, “Given the importance of its bid as a nation to host the World Expo 2030 in Busan, BTS and HYBE will do our best to successfully bring the World Expo to Busan. This will be a great opportunity to contribute to further development of K-Culture as well as its local pop cultures in Busan.”

Mayor Park said, “I’d like to express my sincere appreciation to the members of BTS and HYBE for accepting to be the ambassadors of the World Expo 2030 in Busan. The group’s support as ambassadors will be incredibly helpful in stepping up our efforts to bring the World Expo to Busan.”

Further information about ambassador activities including Global Concert will be shared in due course. 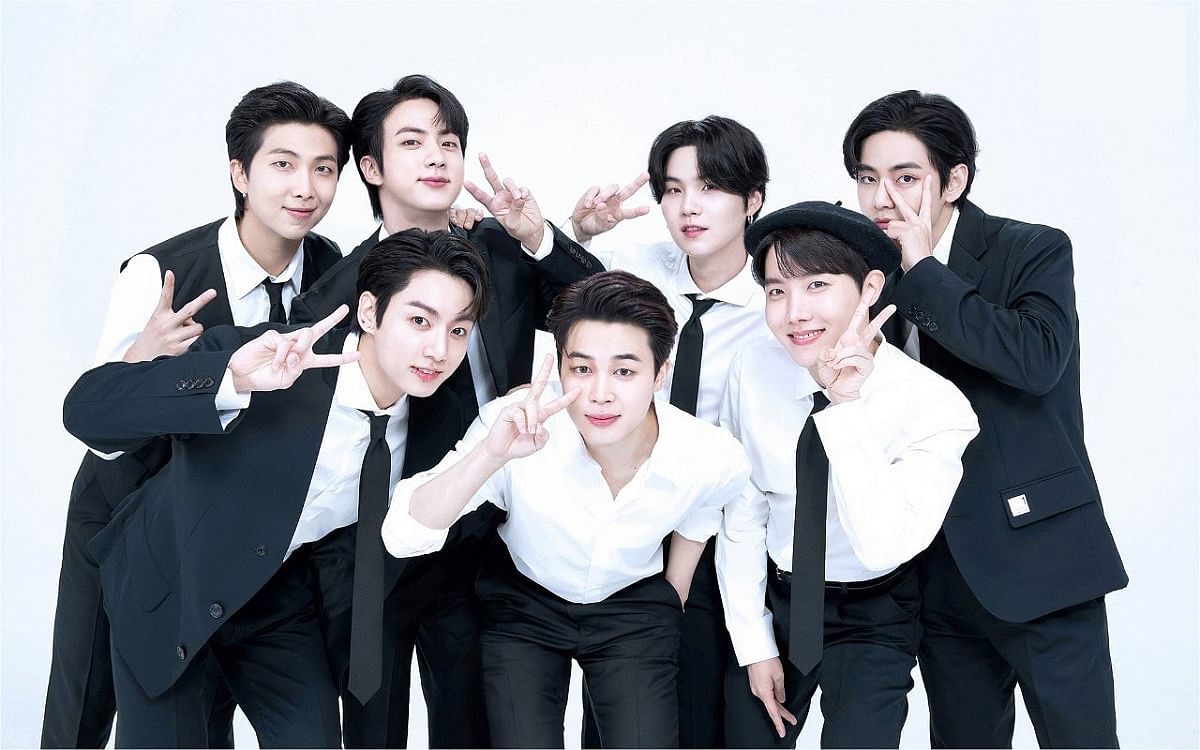