Jin, the eldest member of the South Korean music group BTS, on Tuesday morning said his goodbyes to several fans across the globe as he enlisted for his mandatory military duty.

The 30-year-old vocalist took to fan community forum Weverse to share his message for ARMY-- the fan group of BTS-- before he left for his service.

"Now it's curtain call time," he wrote in Korean in reference to a character called 'Jhin' in the video game 'League of Legends'.

"I wanted to do it when I went to the army," said Jin, who is a gaming enthusiast. 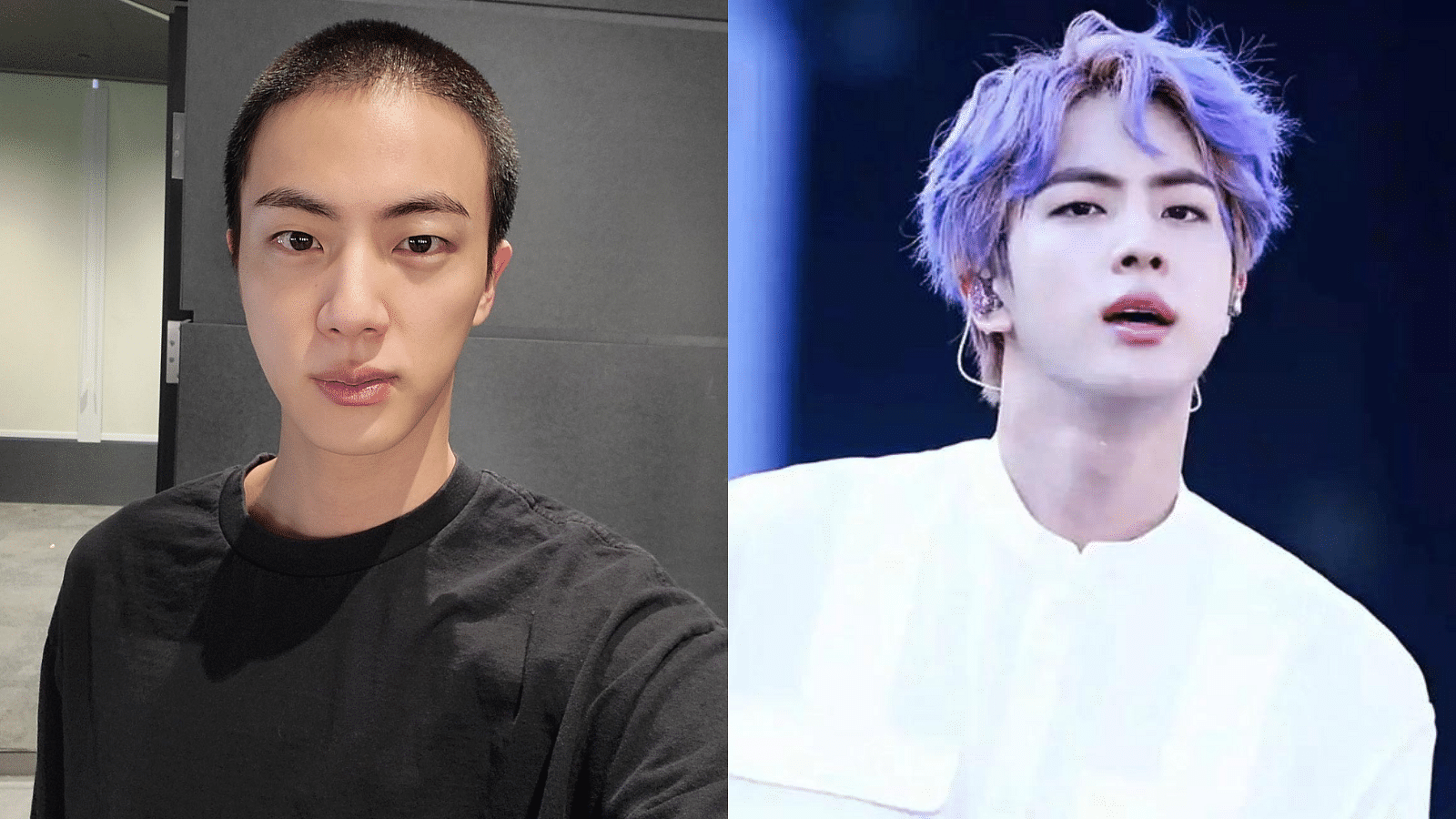 On Monday, BTS management agency BigHit Music had said Jin will enter the grounds of the recruit training centre in a vehicle without greeting the media or fans separately.

The Seoul-based company had also appealed to ARMY as well as mediapersons to not crowd the site.

There is "no separate waiting space for reporters", the BTS agency had said in its statement as reported by entertainment website Soompi.

Quoting military and industry sources, the Korean media said Jin will enter a boot camp of a front-line army division in Yeoncheon, 60 kilometres north of Seoul, on Tuesday. 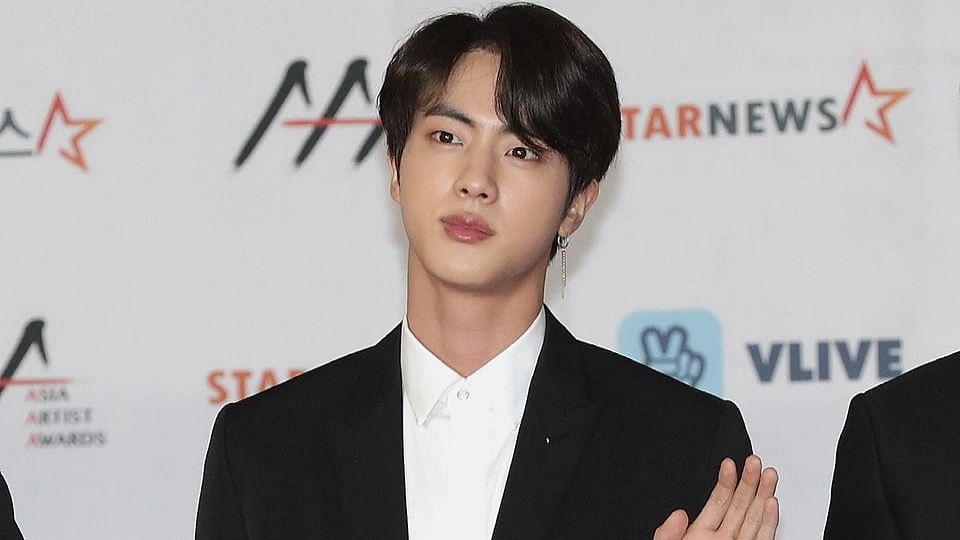 In South Korea, all able-bodied men aged 18-28 are required to serve in the military for about two years. All BTS members had been allowed to put off starting their military service until they turned 30.

On Sunday evening, Jin had posted a selfie on Weverse, showing off his military haircut.

BigHit Music had earlier said that other members -- RM, Suga, J-Hope, Jimin, V and Jungkook -- plan to carry out their military service based on their own individual plans.

The group, which debuted in 2013, is currently on a break as a unit with each of its members pursuing solo projects. They had announced their hiatus in June.

BTS hopes to reconvene as a unit around 2025 following their service commitment. 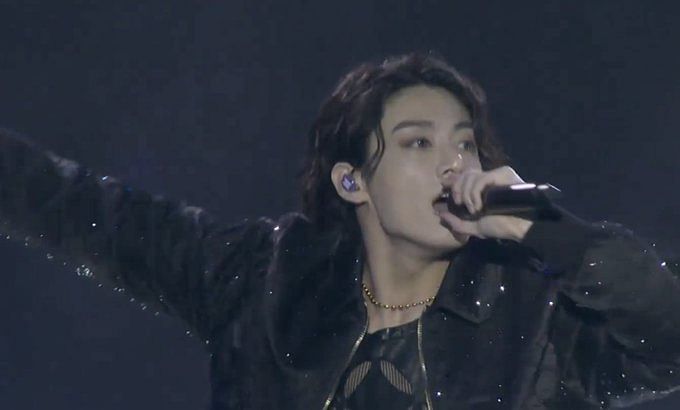