RCA Records dropped an all-new, never-heard-before song called 'Swimming in the Stars,' which was originally a part of her 2016 album 'Glory'
ANI 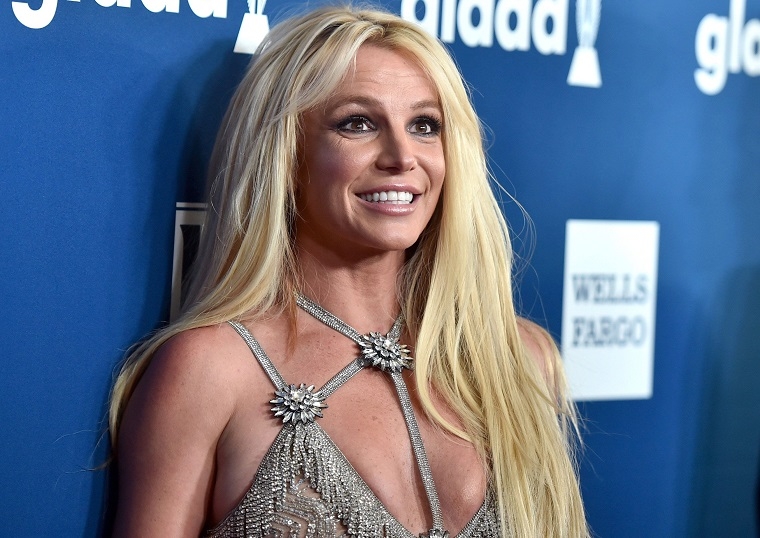 Washington: As singer Britney Spears celebrated her 39th birthday earlier this week, her label released a new song in honour of the pop princess.

According to Fox News, RCA Records dropped an all-new, never-heard-before song called 'Swimming in the Stars,' which was originally a part of her 2016 album 'Glory.' Soon after the release, the song is now available for download on almost all the music streaming services.

It can also be ordered at the Urban Outfitters as part of a limited edition 'Glory,' vinyl record. According to Fox News, the 2016 released album was re-released in May and it featured another new song 'Mood Ring.' The song was only originally featured as a bonus track for the album released in Japan. The 39-year-old musician celebrated her birthday with her boyfriend Sam Asghari in Hawaii. 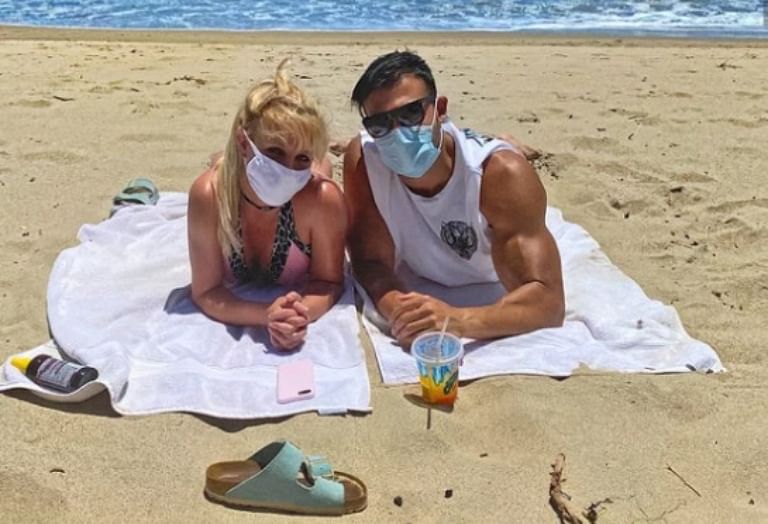