Washington: As the back-and-forth continues in Angelina Jolie and Brad Pitt's heated custody case, lawyers of the 'Fury' actor have requested a review, after an appeals court effectively revoked his joint custody in July.

According to E! News, Pitt scored a win in May when he was tentatively granted joint custody of their five minor children. The order, however, came from Judge John Ouderkirk, who officiated the couple's wedding seven years ago.

This led Jolie to try to discount the judge's ruling; her team said the judge "exhibited bias." A California appeals court in July approved her request to disqualify the judge. Ouderkirk failed to "disclose multiple professional, business and financial relationships, ongoing during the course of the matter, with Pitt's counsel and their law firms," according to Jolie's legal team.

As a result, Jolie retained full-time custody of their kids, while Pitt maintained only visitation rights. So, the 'Moneyball' actor has now responded in court, filing a petition with the California Supreme Court to review the case, which E! News obtained on September 1.

The petition read, "The Court of Appeal effectively upended the constitutionally authorized temporary judging system in California and generated widespread confusion, uncertainty, and instability for judges, litigants, and the California judicial system as a whole." Regarding the Oscar winners' custody case, the petition stated, "After more than four years of contentious litigation, every day of which has harmed the children and their father, an important and considered custody decision will be entirely undone as a result of an administrative error that is wholly unrelated to the merits of the custody dispute itself."

Read Also
'As an American I'm ashamed': Angelina Jolie slams the US for Afghanistan withdrawal 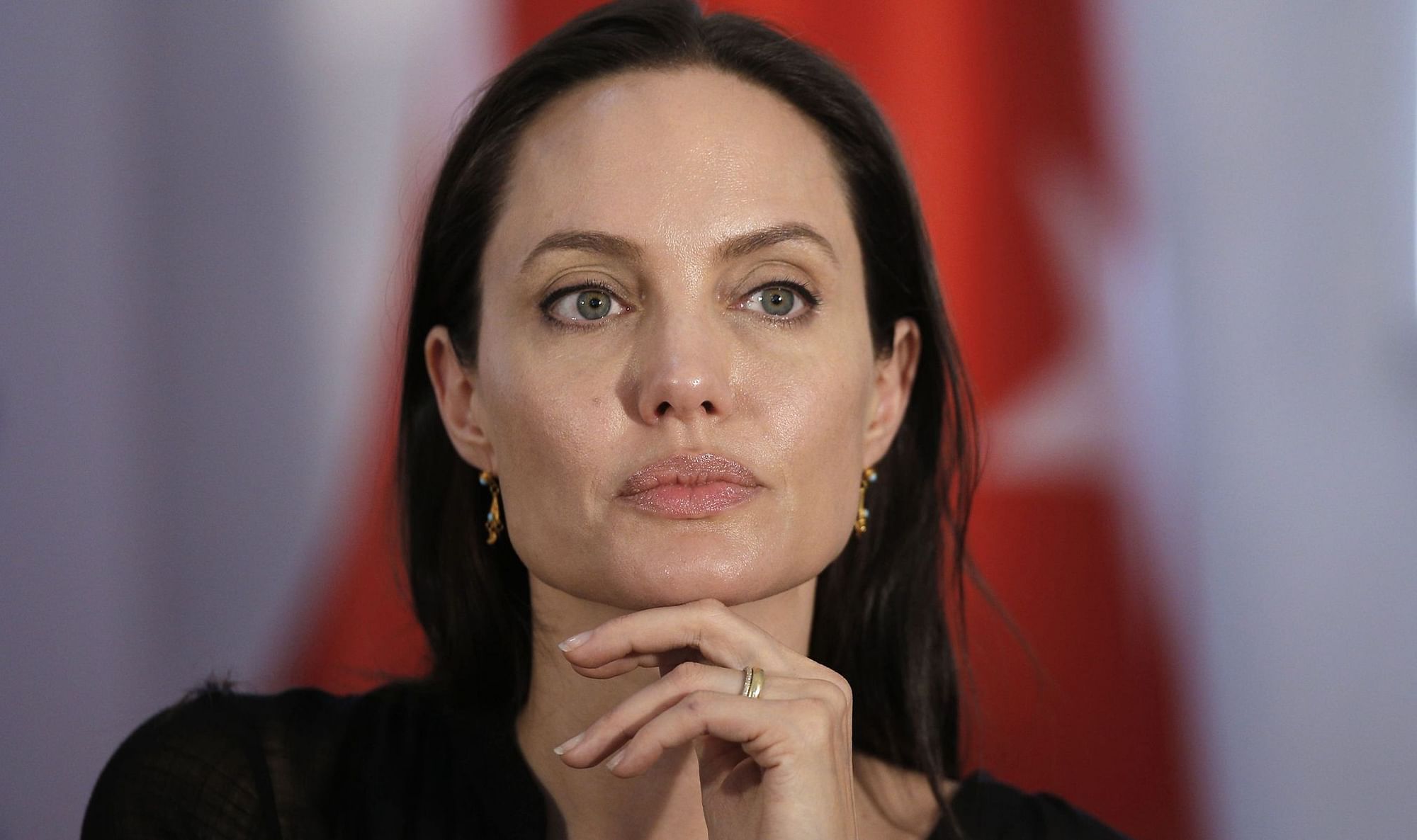 Pitt's camp has accused Jolie of waiting three and a half years to seek disqualification of Judge Ouderkirk, even though she was allegedly "made aware of Judge Ouderkirk's significant professional history with Pitt's counsel from the very start." Pitt's team has put forth the argument that the judge was "improperly disqualified after providing a detailed, fact-based custodial decision," said his lawyer, Theodore J. Boutrous Jr., in a statement to E! News.

The attorney said this type of "strategic" disqualification can "cause irreparable harm" to the children and families involved "by unnecessarily prolonging" the legal battle. Boutrous stated, "Allowing this kind of crafty litigation strategy will deprive parents of irreplaceable time with their children." However, Jolie's lawyer praised the appeals court for disqualifying the judge and giving the Maleficent actress full custody. In a statement to E! News, her lawyer Robert A. Olson said, "The Court of Appeal unanimously refused to tolerate the ethical violations of the private judge."