Black Widow review: Scarlett Johansson-starrer is one of the best in Marvel's Avengers franchise 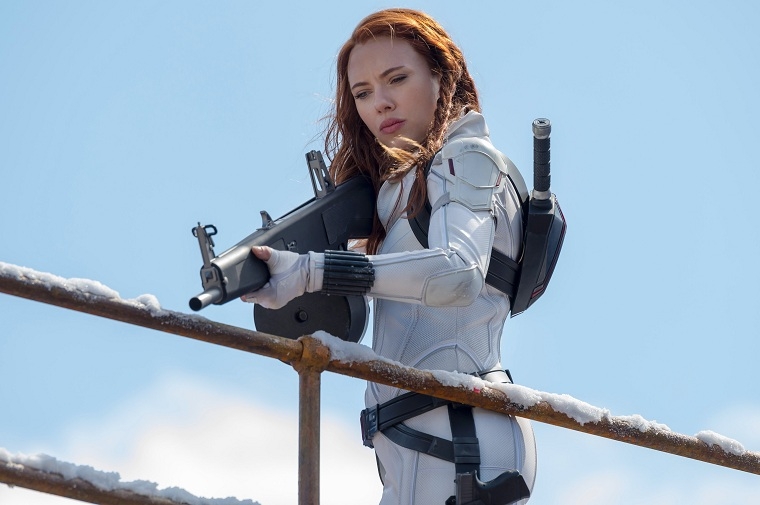 A couple of sequences midway through Black Widow provide a shorthand to why I felt so wistful — a word one does not quite associate with the Avengers — about the film. Natasha [Scarlett Johansson], her ‘sister’ Yelena/Crimson Widow [Florence Pugh, in the film’s standout act] and their ‘parents’ Melina/Iron Maiden [Rachel Weisz] and Alexei/Red Guardian [David Harbour] are having a ‘family reunion’ of sorts. Heartbroken, Yelena leaves the table to sulk on her own. Alexei follows to comfort her though she wants none of it.

Left to themselves, an awkwardness permeates the exchange between Natasha and Melina. There’s something unbearably plangent about Natasha flipping through an old family album (Christmas, Thanksgiving and summer vacations, all shot in one day!), even as Melina underscores something on the lines of it being good not to look into the past — though her face is a giveaway.

Meanwhile, Alexei is narrating a story about his father’s fishing expeditions in the freezing Russian cold and how shit and urine can stave off frostbite. Exasperated, and in no mood for the conversation, Yelena asks, ‘And how is this relevant?’ Momentarily at a loss for an answer, he mumbles, ‘Fathers…’ Before both of them break into a halting rendition of the classic ‘Bye bye Miss American Pie’ — Yelena’s last memory of family time together as they fled their home in the film’s opening sequences.

The mix of poignancy and humour that inform these sequences — and quite a few others like these — puts Black Widow in a league of its own in the Marvel / Avengers universe. Of course, this being an Avengers film, the very next scene explodes with the kind of action that one expects, and more. 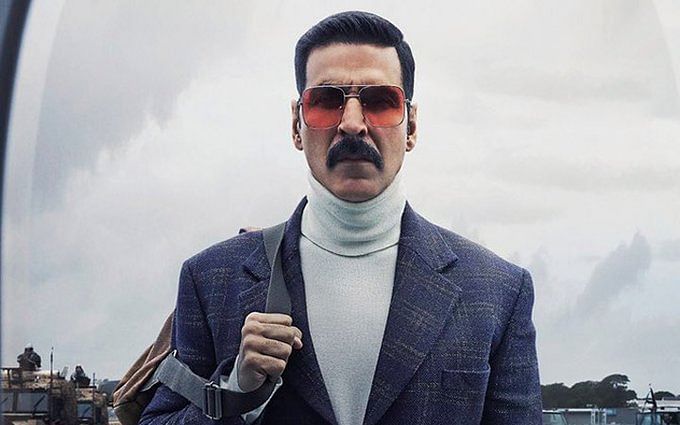 I came into the Avengers universe rather late in the day, just a couple of years ago. And I started literally at the end with Infinity War and Endgame, the latter of course bringing the Natasha Romanoff story to a close with her sacrifice to retrieve the soul stone in Planet Vormir. As I watched all the previous films in the franchise, with a little bit of help from my son in joining the inter-film dots, I found it intriguing that unlike Iron Man, Captain America, Hulk, Thor and Ant-Man, Black Widow did not have a standalone film when by all reckoning there’s enough backstory here — not to mention the understated pathos Johansson brought to the character — for a series.

But better late than never. Black Widow rights that injustice with what is one of the finest entries in the franchise, at par with its best like Iron Man (2008), The Winter Soldier (2014) – with which it shares more than a plot point or two — and Black Panther (2018). That it comes after the death of Natasha in Endgame (the post end credits section has a beautifully done scene where Yelena offers her tribute at Natasha’s grave) and in the middle of a world grappling with a pandemic makes this outing particularly poignant. 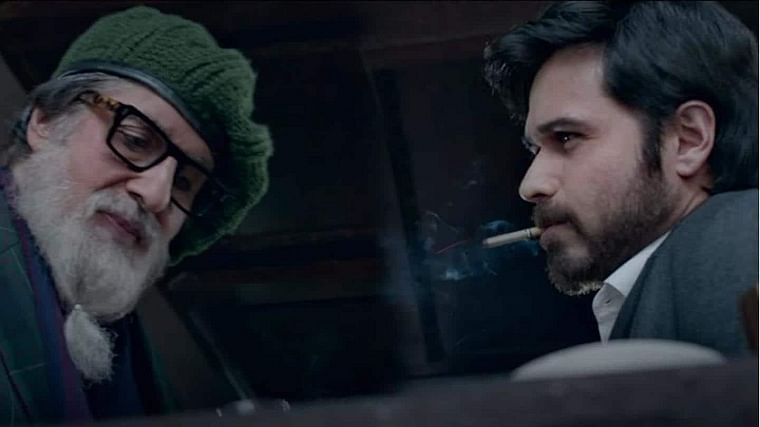 For the true-blue Avengers fan there are some awesome set pieces: The chase through the streets of Budapest, the jailbreak building up to the avalanche, and the climactic one with characters and wreckage tumbling through the sky. The tightly-choreographed action, hopping from Morocco to Norway to Hungary, is a hat-tip to the best in action/spy franchises like Mission Impossible, the Bourne films and James Bond (we even glimpse a Bond film playing on a TV set).

But what makes the action come together is an element of stillness — another quality not often associated with the Avengers — particularly in the one-to-one exchanges between the ‘sisters’. Johansson and Pugh create magic in a sequence where Yelena invents a life for Natasha over a drink even as they nonchalantly plan to kill their tormentor. It also helps that for an Avengers film, Black Widow is not only about its protagonist. The space the narrative allots to her ‘family’ adds immeasurably to its impact, with three top-notch performances by Pugh, Harbour and Weisz. Black Widow is a winner through and through. 200 Halla Ho review: Featuring Amol Palekar, Rinku Rajguru, others, this is a well-meaning film, but...