Bill Hader, Rachel Bilson split after being together for less than a year 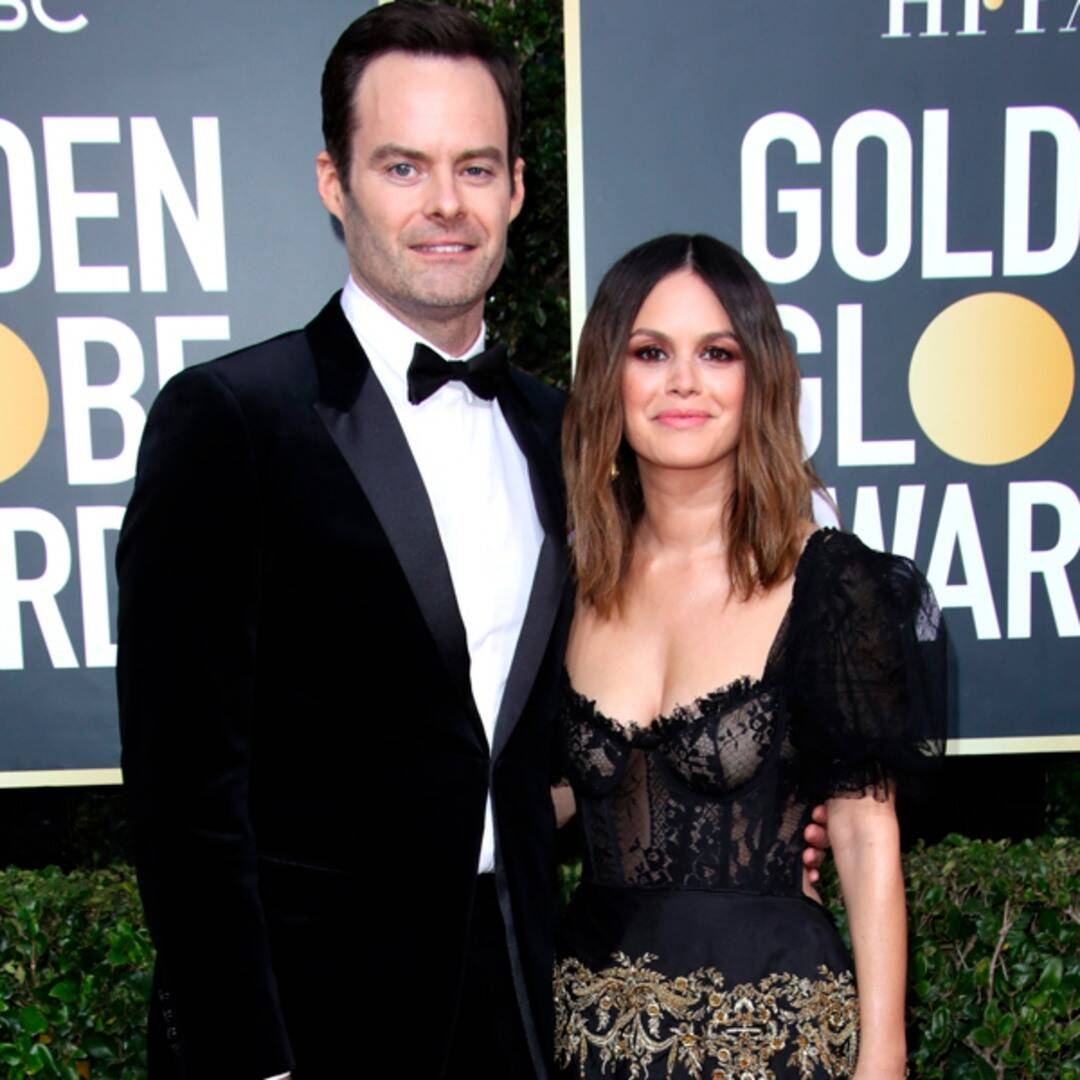 Washington D.C.: Hollywood stars Bill Hader and Rachel Bilson have called it quits after they had publicly confirmed their relationship when they attended the Golden Globe Awards together in January this year.

According to People magazine, the 42-year-old actor Hader and Bilson have amicably split, multiple sources told the outlet.

The initial rumours sparked when they were spotted grabbing coffee together in Hader's hometown -- Tulsa, Oklahoma, in December.

In February, a source told the outlet that they were getting more serious as a couple.

The source said at the time, "They spend a lot of time together and it seems like a serious relationship. They were in L.A. over the Valentine's Day weekend. On Sunday, they enjoyed a getaway at the Montage Hotel in Laguna Beach." "It seems like a fun relationship," the source said, adding that Bilson "always seems entertained," around Hader.

The source continued, "She won't stop laughing when she's with Bill. He is very sweet and considerate to her. Quick to open doors and acts very attentive." Bilson and Hader starred together in the 2013 romantic comedy 'The To-Do List'. Maggie Carey, the film's director, was married to Hader from 2006-2018. They share three daughters: five-year-old Hayley Clementine, seven-year-old Harper and 10-year-old Hannah Kathryn. No guarantee Trump will back India against China if tensions escalate: Former US NSA John Bolton