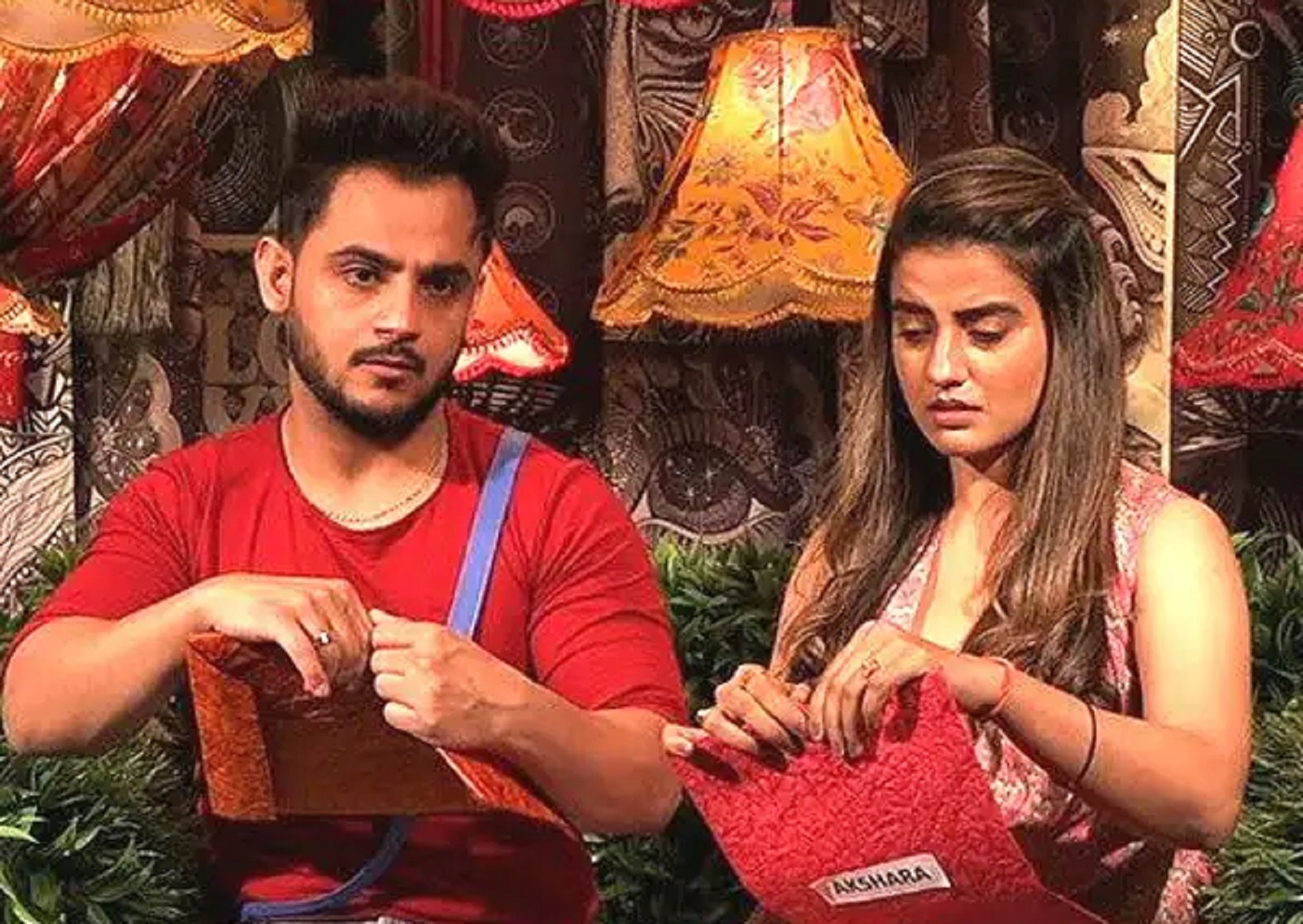 It was unfortunate for Millind and Akshara that by the time they understood the game, the audience had decided on their exit from the house!

While everyone in the house and the viewers expected one contestant to bid adieu to the 'Bigg Boss OTT' house, it came as a shocker as host Karan Johar announced that there would be not one but two eliminations.

This elimination left everyone teary-eyed as the most genuine connection had to say goodbye to the house.

Well, keeping the game aside, all the contestants were emotional knowing that one of the sweetest and the most adorable connections of the house will not be there around anymore. 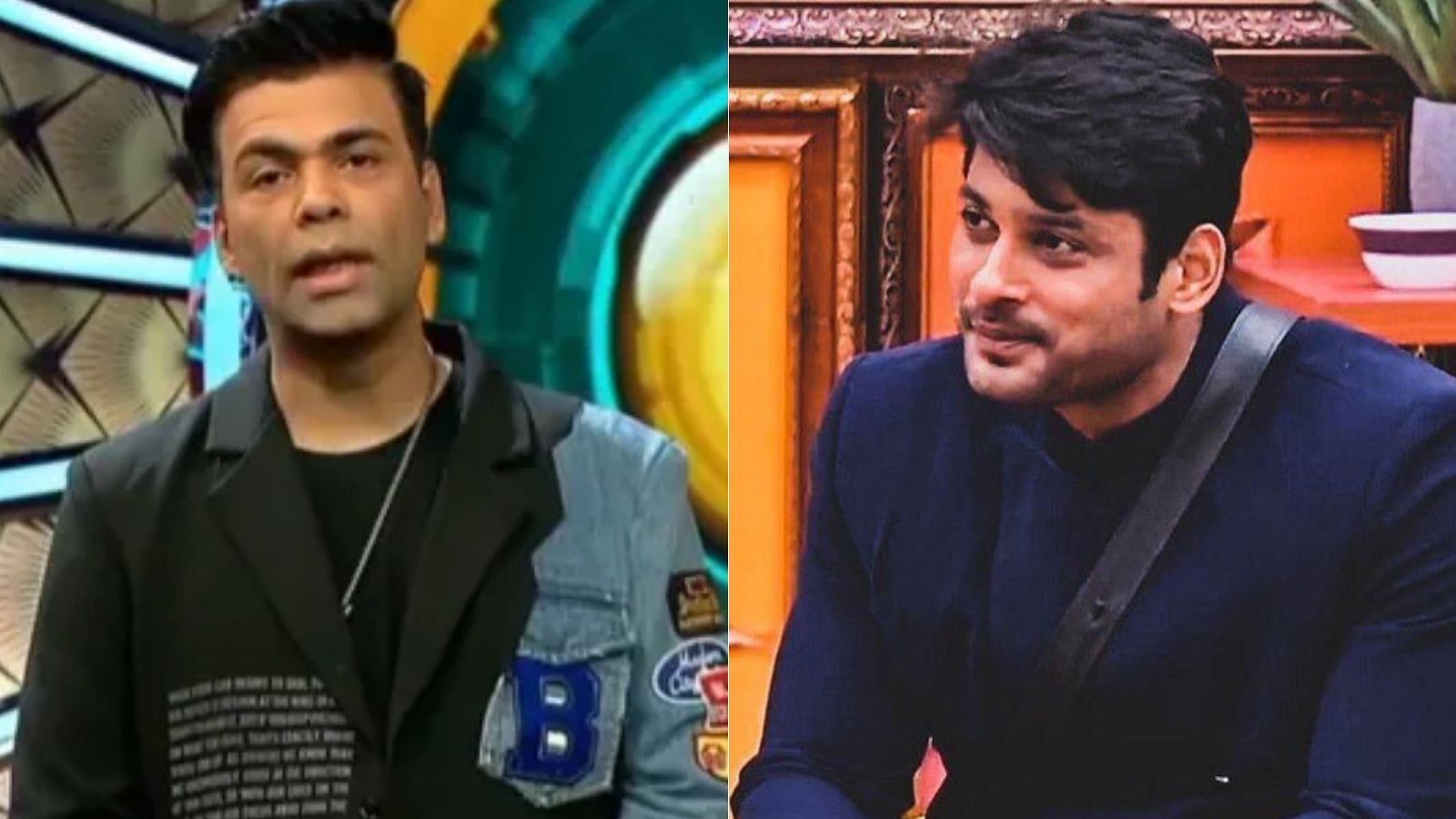 'I am numb, can't breathe': Karan Johar gets teary-eyed as he pays tribute to Sidharth Shukla; watch...