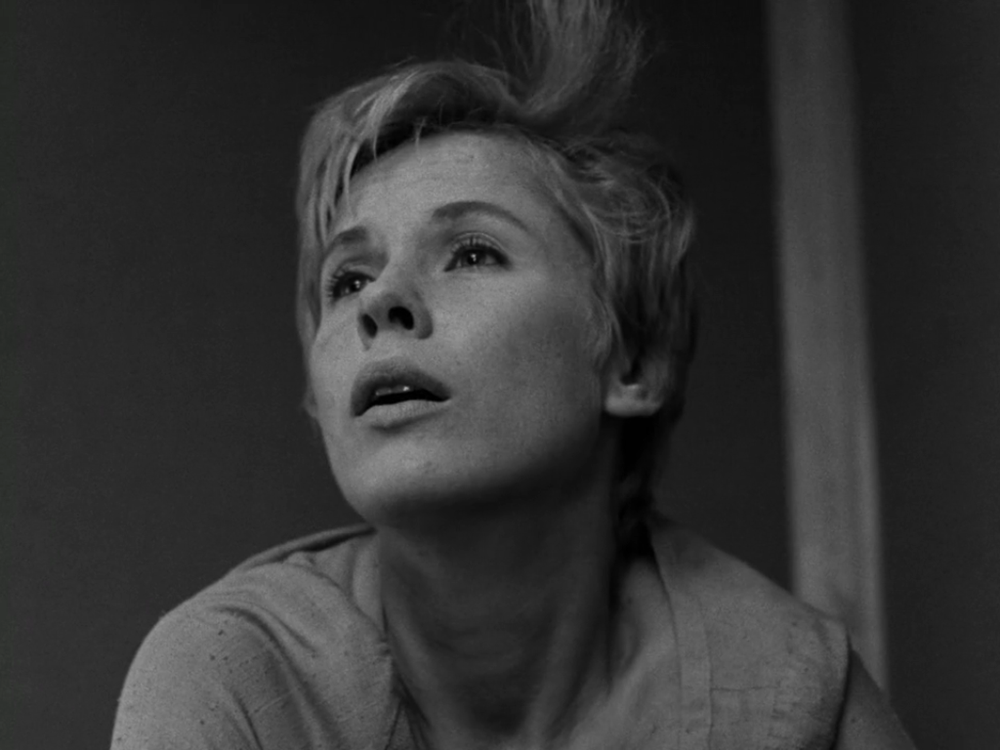 Los Angeles:  Bibi Andersson, the acclaimed actor who starred in over a dozen films from Ingmar Bergman, has died at the age of 83.

The Swedish actor’s longtime friend, director Christina Olofson, confirmed the news of her death to the Swedish media on Sunday.

According to The Hollywood Reporter, Andersson started acting in her teens and enjoyed a diverse career in film, television and on stage but she was best known for her work with Bergman.

The legendary filmmaker discovered her while directing a commercial for Bris soap in 1951 and cast her four years later – in a single scene – in “Smiles of a Summer Night”.

She went on to feature in 13 of his movies from the 1950s through the 1980s, with roles evolving from a naive girl to a wise woman, including European classics as “Wild Strawberries,” “The Seventh Seal” and “Persona”.

Andersson also appeared in films such as “Western Duel at Diablo” (1966), John Huston’s “The Kremlin Letter” (1970), “I Never Promised You a Rose Garden” (1977), “An Enemy of the People” (1978), and Robert Altman’s “Quintet” (1979).
Even though she was a year younger to Richard Chamberlain, she played mother to the actor in “Wallenberg: A Hero’s Story”, the 1985 mini-series about the Swedish diplomat who saved thousands of Jews from the Nazis.

It was Europe where Andersson spent most of her career and where she found most recognition for her work. She won the best actress award at the Cannes Film Festival in 1958 for “Brink of Life” – sharing the honour with her three female co-stars – and the best actress trophy at the Berlin International Film Festival in 1963 for “The Mistress”. Interestingly, neither film was directed by Bergman.

Later, she appeared mainly in European TV roles, including the medieval adventure drama “Arn”, originally made as a mini-series, in 2010.

Her stage credits, spanning three decades of work with Stockholm’s Royal Dramatic Theatre, include classics by Shakespeare, Moliere and Chekhov, and two Broadway appearances: “Full Circle” in 1973 and, with her frequent film co-star Max von Sydow, “The Night of the Tribades” (1977).

Andersson also worked as a theatre director in Sweden, directing several plays. During the civil war in Yugoslavia, she worked with several initiatives to bring theatre and other forms of culture to the war-battered region.

She was romantically linked to Bergman in the 1950s. But she married three other men – Swedish director and screenwriter Kjell Grede from 1960-1973; politician and writer Per Ahlmark (1979-1981); and, in 2004, Chilean doctor Gabriel Mora Baeza.