Actress Bhagyashree shot to fame with her 1989 debut film "Maine Pyar Kiya" opposite Salman Khan. Then, even as she was being touted as Bollywood's next big thing, she announced her marriage to Himalaya, who was an aspiring actor then, and subsequently became a businessman. The early marriage took a toll on her fledgling career and she never quite managed to make a comeback.

However, according to a report by Pinkvilla, Bhagyashree is all set to resume work onscreen with "Baahubali" actor Prabhas. The 51-year-old told the entertainment portal, "I have been reading scripts and have in fact started working as well. Well, one of the films is with Prabhas. The film's name hasn't been announced. Just before lockdown, I had started shooting for it. It is a very interesting character where I had to learn a different skill set for it." Back in the day it had been reported how Bhagyashree and Himalaya got married in a hush-hush temple ceremony against the wishes of their parents, in the presence of Salman and "Maine Pyar Kiya" director Sooraj Barjatya among a handful of close friends and colleagues.

Bhagyashree's son Abhimanyu Dassani is now an aspiring actor after a powerful debut in "Mard Ko Dard Nahi Hota". He has a couple of projects lined up in he near future. In "Nikamma", he will be seen opposite debutante actress Shirley Setia, while Shilpa Shetty makes a comeback in the film. 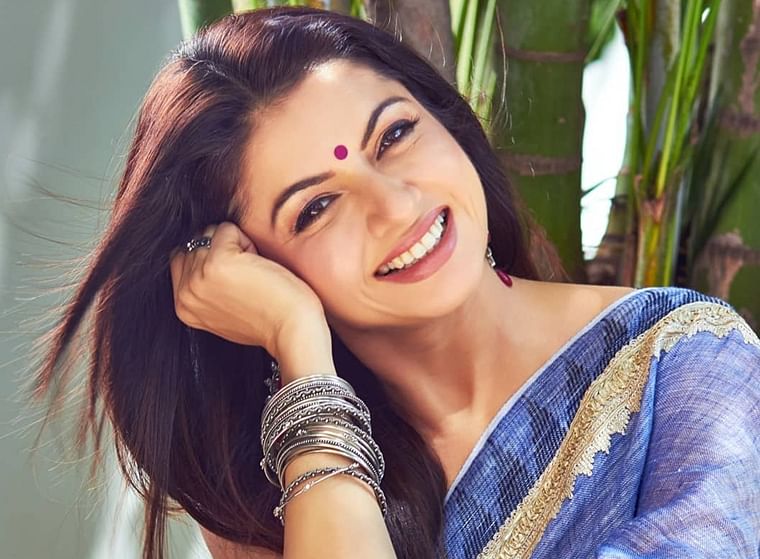