Produced by Pen Studios and directed by Ramesh Varma, 'Gumnaam' will premiere on ZEE5 on September 7, 2022

ZEE5 on Wednesday announced the world digital premiere of ‘Gumnaam’, a psychological thriller which is the Hindi dubbed version of Telugu thriller 'Rakshasudu'.

The film features Bellamkonda Sreenivas and Anupama Parameswaran in the lead roles and it is the official remake of the 2018 Tamil film 'Ratsasan'.

Produced by Pen Studios and directed by Ramesh Varma, 'Gumnaam' will premiere on ZEE5 on September 7, 2022.

The story of 'Gumnaam' revolves around Arun, played by Bellamkonda Sreenivas, who gives up on his dream of becoming a filmmaker and takes up the job of a police officer after his father's death. He then attempts to track down a psychotic killer who targets schoolgirls. Tragedy strikes when the predator abducts and murders his niece leading to many plot-twists in this edge-of-the-seat movie. The film has some great music including a song by the late singer KK, making 'Gumnaam' his last movie.

Bellamkonda Sreenivas said, "I am delighted to be a part of this movie that not only entertained the audience but also had a great storyline. Now that the movie is releasing on ZEE5 in Hindi, we are sure that the movie is going to reach a larger audience because of the global reach that the brand has and will be well accepted and loved widely."

Manish Kalra, Chief Business Officer, ZEE5 India said, “We are happy to announce the premiere of Gumnaan, a psychological thriller with unique character narratives. Rakshasudu was widely appreciated by the audience, and we are sure that we will witness the same success for Gumnaam as well. We at ZEE5 are focussed on delivering the best content with distinct stories and will continue to do so.”

Read Also
Ranbir and Alia decided against Mahakal temple visit due to protest: MP home minister as he says... 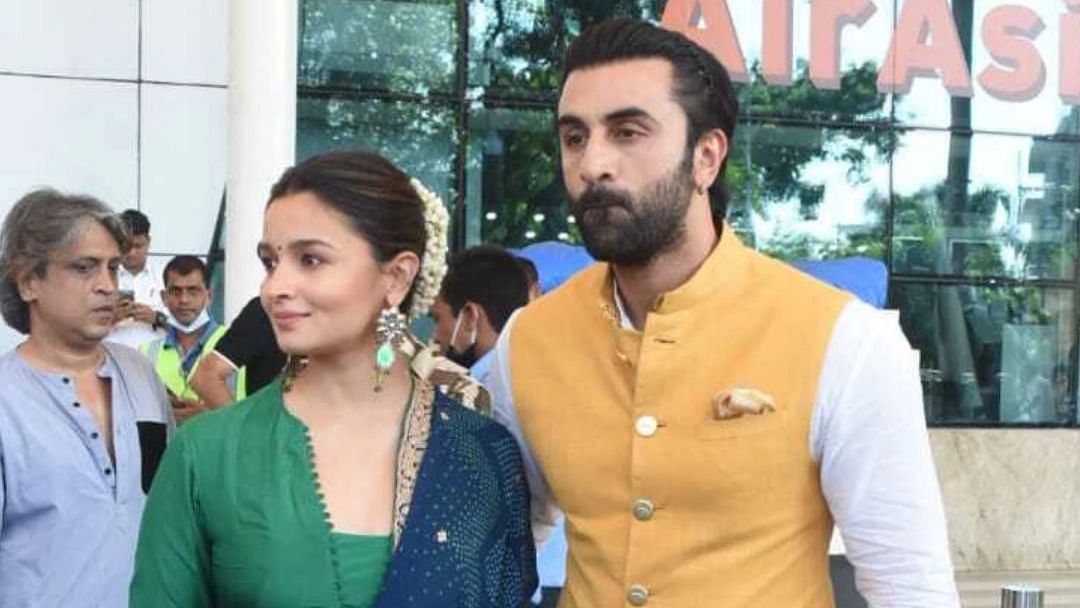 Dr. Jayantilal Gada, Producer, PEN Studios said, “I am glad that the movie will premiere on ZEE5 and will reach the audience in 190 countries. Gumnaam is a psychological thriller that will keep you at the edge of your seat. There is a tautness to the storytelling that will keep the audience hooked. From plot twists to the romantic narrative, the movie will take the audience through multiple emotions. This psycho thriller is not just a dubbed version, but also has certain scenes reshot by director Amit Khan to update the story, making the film a thriller which is full-of-twists. Gumnaam is also late singer KK's last film where he has dedicated a beautiful song to all daughters of India.” 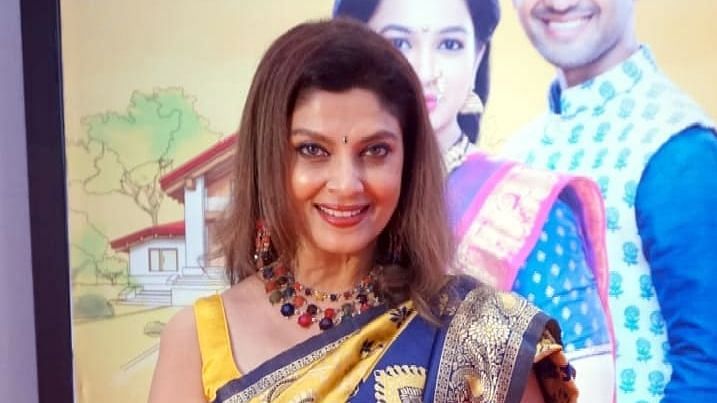 Madhuri Dixit-Nene shares, 'Nowadays, I have to take care of my airport look!'