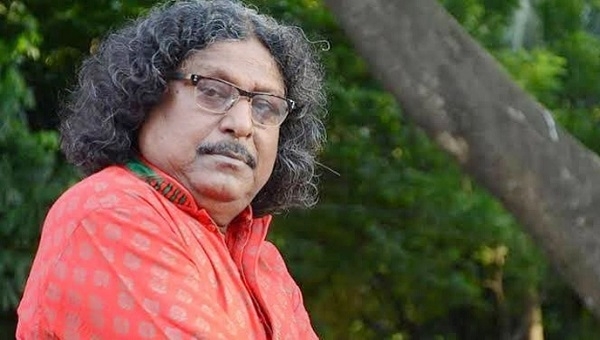 Bangladesh's legendary folk singer Fakir Alamgir has died due to complications from COVID-19. He was 71.

According to Dhaka Tribune, the singer breathed his last at the United Hospital on Friday night.

His son Mashuque Alamgir Rajeeb said that Alamgir suffered a cardiac arrest while undergoing treatment at the hospital.

The veteran singer tested positive for the coronavirus after suffering from fever and cough for several days.

After he complained of breathing issues, Alamgir was admitted to a local hospital. The singer was later shifted to the Intensive Care Unit (ICU) at United Hospital.

After the country attained freedom from Pakistan, the singer was instrumental in influencing the sound of modern Bangladeshi music, alongside Ferdous Wahid, Azam Khan, Pilu Momtaz and others by combining indigenous tunes with western music.

He also founded the cultural organization 'Wrishiz Shilpi Gosthi' in 1976, and also served as the president of Gono Sangeet Shamanya Parishad (GSSP).

Alamgir was conferred with the Ekushey Padak, the country's second-highest civilian award, in 1999.

Bangladesh Prime Minister Sheikh Hasina condoled Alamgir's death and said that he will forever be remembered for his contribution to popularising folk songs in the country.