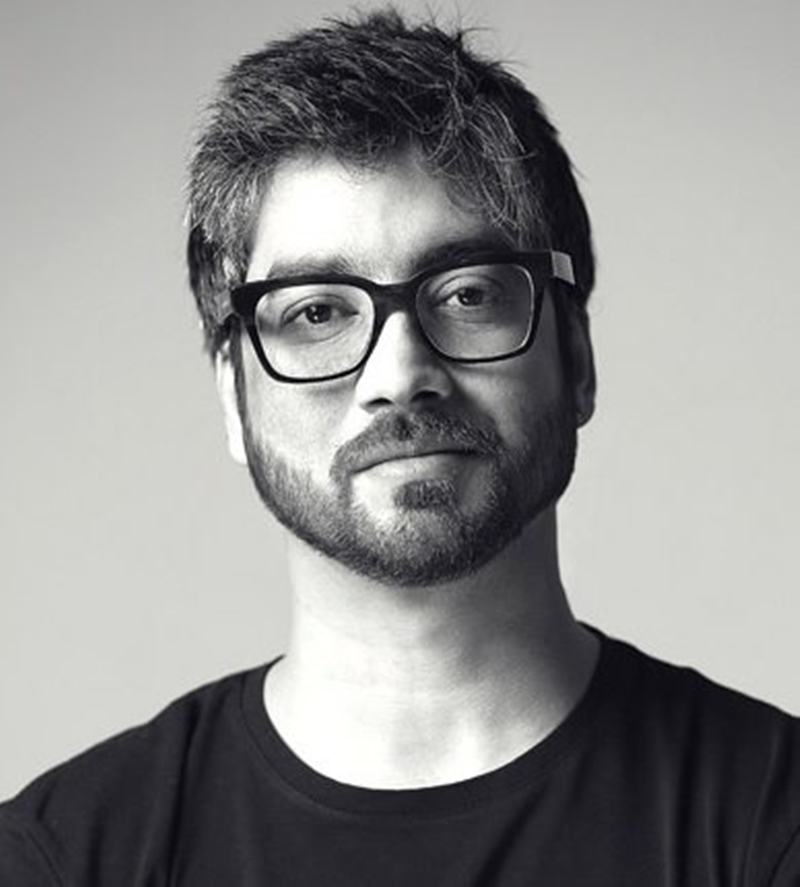 The trailer of Badhaai Ho is making headlines due to its unique concept and one person who is beaming with joy is director, Amit Sharma. Shedding light on how the idea of an elderly couple embracing parenthood was conceptualized, the director said, “I heard this one line idea from Akshat and Shantanu (writers) and I jumped on it. It almost took two years to write the film. When I heard this idea I reminisced that my grandmother and her mother was pregnant at the same time, so I do have a connection here. Dakshat is an advertising guy, In fact he has written this idea for an ad film in 2012 but this idea was never presented to client and that idea is now a feature film.”

Talking about casting of the film, Amit said, “I have Neena ji’s work in a short film called Khujli and from there I decided that she would be apt for the role of mother. When I narrated the script to her she is like, this is awesome when can we start shooting for it. Same for Ayushmann and Sanya they were on board with the same excitement and conviction. Surekha ji just blew me out of the box the way she read the dialogues during the audition, I was left speechless.”

After the release of Badhaai Ho, Amit will soon start working on the biopic of Indian football coach Syed Abdul Rahim. “We will be going on floor in mid next year sometime. It’s quite a big opportunity and a big challenge to make a real life story. It has to be a justification story where everybody can enjoy as his story is not known by many.” Concluded Amit.