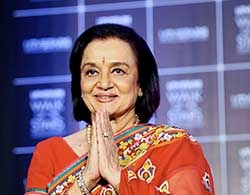 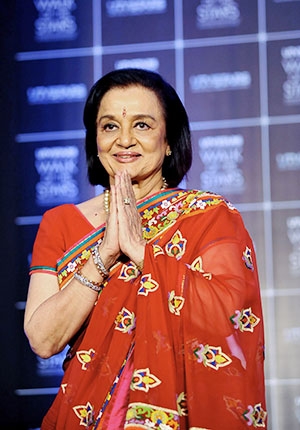 Death Hoax’ game has become a trend of sorts on Twitter. Several renowned personalities have been subjected to disgusting ‘death hoax’ tweets. The latest victim being veteran actress Asha Parekh.

Yesterday, Twitter was abuzz with the rumours of the actress having passed away, even as she had just finished expressing her grief at the death of her late friend and Bollywood actress Nanada.

But what comes as a surprise is, senior journalist Rajdeep Sardesai, and former cricketer Sanjay Manjrekar jumping on the gun and sharing tweets about the veteran actress’ death – which later proved to be a huge embarrassment for both and them, when they had to face the ire of Twitter users.

What comes as a shock is that Rajdeep Sardesai who happens to be the Editor-in-Chief of IBN18 Network. Twitted about her death. He later deleted the tweet and apologised, “Deep apologies; now told my info on Ms Parekh passing away is wrong. Picked it up from a tweet. Apologies to all and esp to her. Big lesson learnt: apologies again. Will be much much more careful.” Mahesh Manjrekar also apologised saying, “Sincerest apology to Ms Parekh..won’t trust one news source anymore…imp lesson learnt.”