Arvind Swami opens up about his directorial debut with a segment from the Netflix anthology, 'Navarasa'

The anthology is streaming on Netflix
Cinema Journal Desk 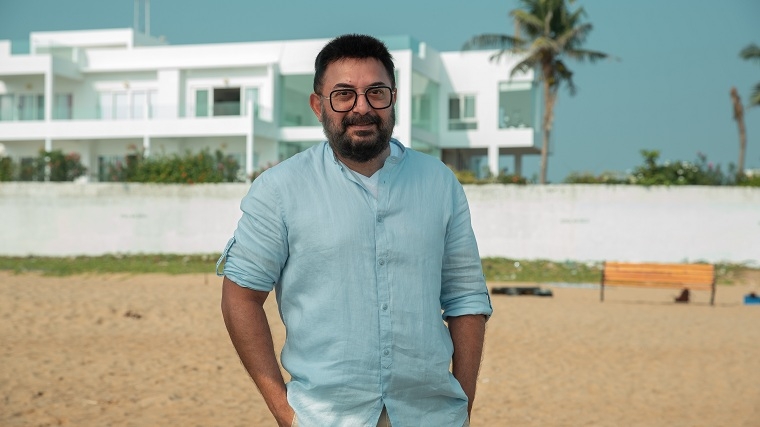 The Tamil anthology, Navarasa, which released on Netflix yesterday, has been making headlines ever since it was announced. From a star-studded cast to some of the best directors from the Indian film industry, the anthology has a lot to boast about. Making his directorial debut with one of the segments, Roudhram, from Navarasa is actor Arvind Swami.

Speaking about what prompted him to take up direction, Arvind says, “I have been interested in direction since the ’90s. Mani sir talked about Navarasa as a concept, and he asked me whether I would like to be a part of it. I asked whether I should come on board as a director or an actor. He left it to my choice. From a directorial standpoint, I had a great time. I never had any doubt or hesitation about anything. It’s because I have worked with so many accomplished directors and technicians over the years. If you have an inclination to do something like that, then you are always trying to observe and learn and waiting for the chance to put the knowledge to test. So it was good fun. I chose anger because it was something that I wanted to put forward in a way that is not conventional. An idea came to my mind and I thought that if anger is available I will do a film based on that.” 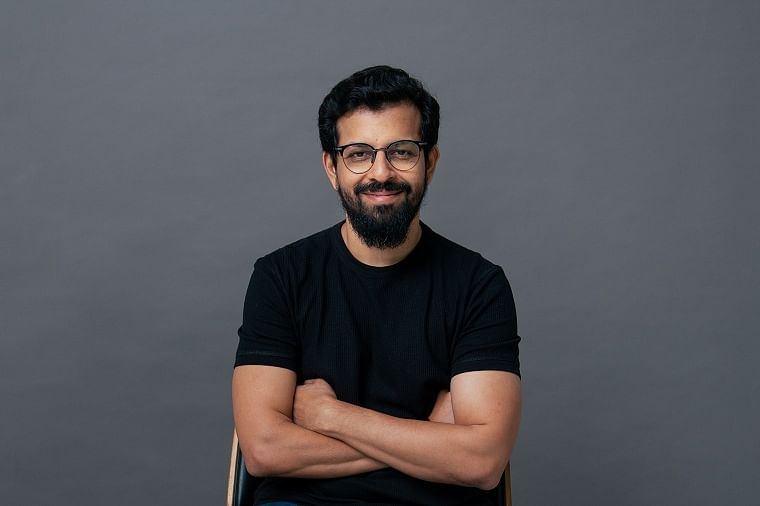