The anthology Navarasa, which releases on Netflix on August 6, features stories directed by some of the best names from the Indian film industry
Cinema Journal Desk 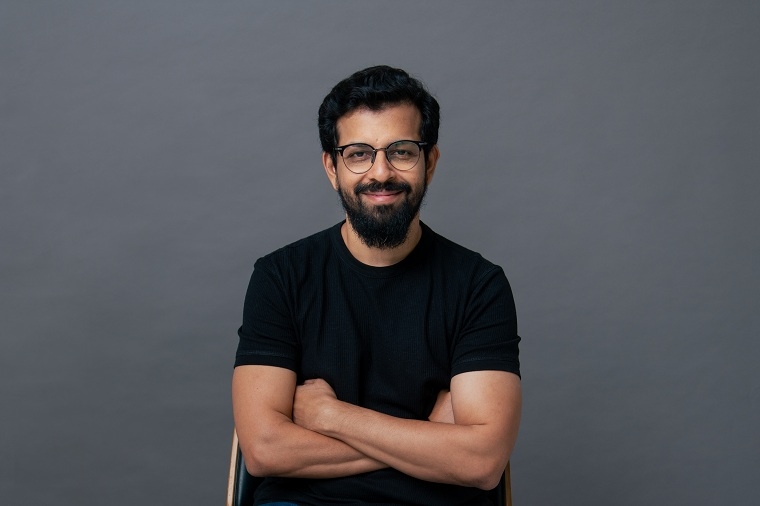 The anthology Navarasa, which releases on Netflix on August 6, features stories directed by some of the best names from the Indian film industry — Arvind Swami, Bejoy Nambiar, Gautham Vasudev Menon, Karthik Subbaraj, Karthick Naren, Priyadarshan, Rathindran R. Prasad, Sarjun and Vasanth S. Sai. Bejoy Nambiar says working with Mani Ratnam and Sethupathi on "Navarasa" is the highlight of his career. Speaking about working with Mani Ratnam, Bejoy says, “Makarand Deshpande once told me to be careful about working with your idols. Since you have grown up watching your idols and working with them sometimes ruins the illusion of greatness, it is best to avoid them. I've been fortunate in not experiencing that, since I've always enjoyed watching the people I've worked with in my youth. Having the opportunity to work with Mani sir is a privilege.”

Sharing his experience of working with Vijay Sethupathi, Filmmaker Bejoy Nambiar, “For several scenes, Vijay Sethupathi and I sat together and rewrote the dialogues. It surprises me how much actors invest in their performances. His enhancements have improved many scenes. A script for Revathy ma'am's last monologue was written by Vijay Sethupathi. His contribution to the script was credited in the film.In making this in-depth film, I was fortunate to find an incredible cast and a dedicated cast that truly collaborated with me.” 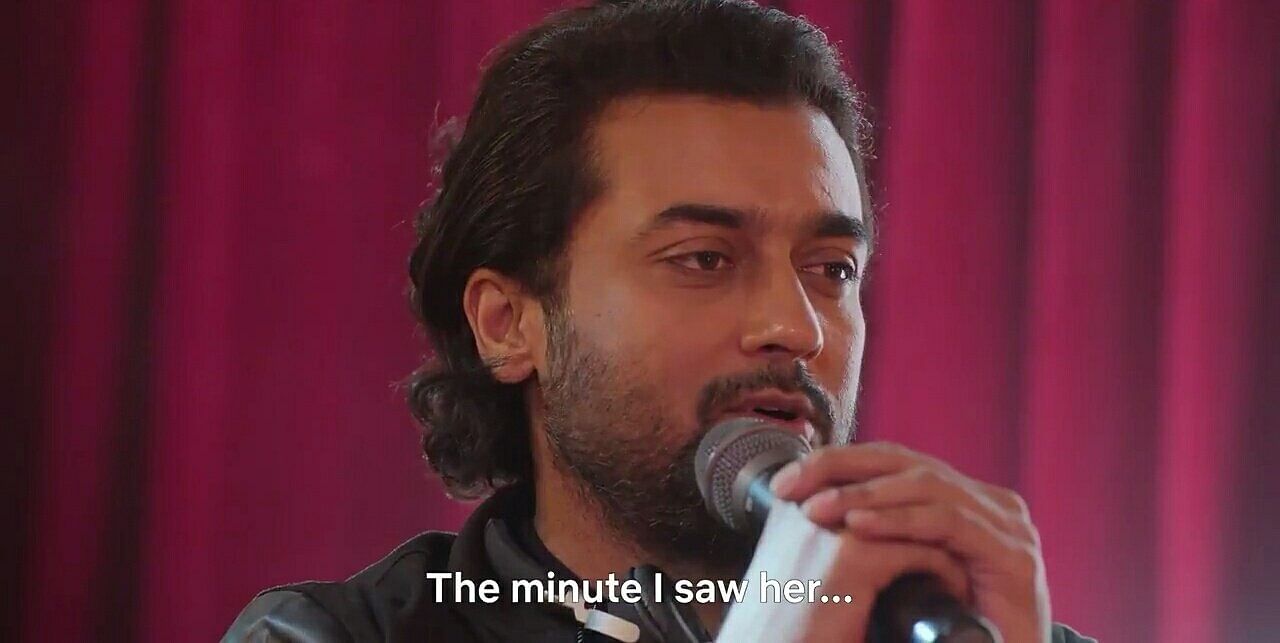