iHUMAN is a documentary that explores the possible outcomes of the usage of Artificial Intelligence in all facets of life. In an exclusive interaction with the Free Press Journal, Tonje Hessen, the director of the film explained how AI is changing the way we eat, think, and live. The documentary is available in India on Vimeo and Google Play Store.
Shubham Bhargav 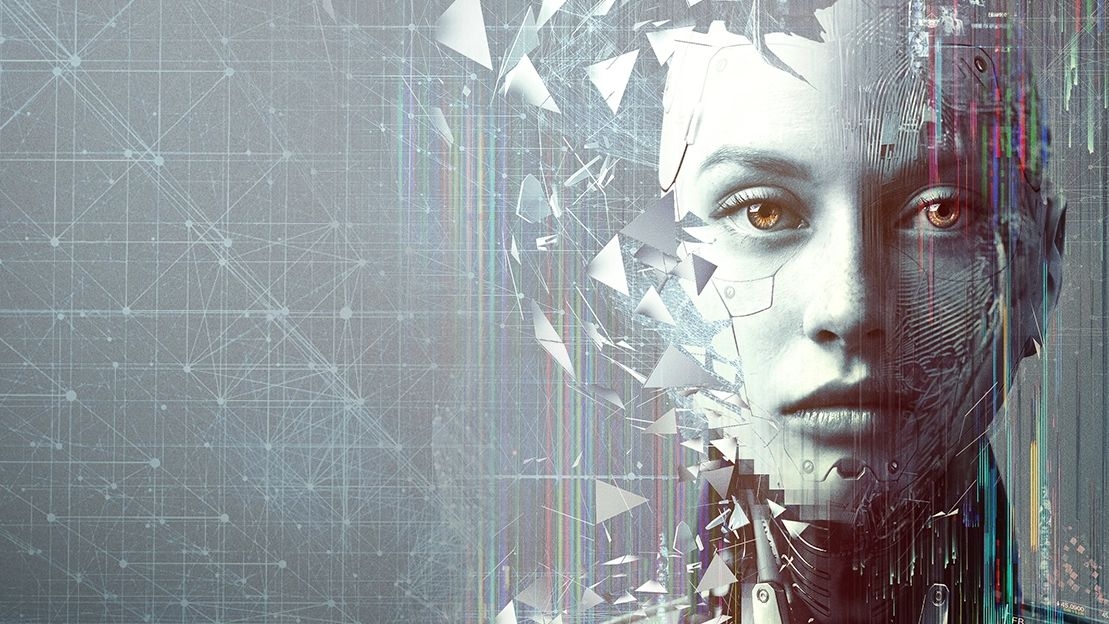 Q. Tonje, when did your fascination with AI begin?

I got the idea of iHUMAN back in 2014 while working on a film called 'Drone,' it addresses the secret drone warfare by the CIA. I realized that weapons are becoming more and more autonomous and the use of AI to develop these weapons is not only changing modern warfare, but also our society without us having a debate on what AI actually means.

Q. In the documentary, scientist are claiming that AI is going to solve the problem of unemployment. However, it is certain that AI will actually take away millions of jobs in the future. What is your take on this?

While making this film, I was baffled when I realized the amount of power tech corporations have over our lives and society. I talked to some of the biggest names who work for the best AI labs in the world, I attended conferences and after a while, I understood that most of the promises they made about solving global issues like poverty, climate change, hunger, economic crisis with AI were nothing but empty words. In San Fransico, where the level of unemployment is staggeringly high, we talked to a bunch of young, very rich computer scientists who said that they are looking forward to see AI take over their jobs so that they can have their cherished eternal vacation. It's a shame that several tech gaints are not taking responsibility for what's happening, even when it is an established fact that the their industry has played a huge role in snatching jobs from common people. Moreover, the young men who are programming the codes for our future are blatantly disconnected with the happenings of the real world.

Q. With AI gaining more prominence, the problem of disinformation is also growing. What are your thoughts on it.

We made iHUMAN to highlight the ways in which AI can be used for good and to also tell the world how dangerous things can turn out to be if it is used to spread falsehood. We have seen how deepfakes are used, even by political parties to manipulate people and push their agenda. See AI is just a tool like any other, we can either use it for good or bad. It is the power structure behind AI we need to be careful about. We have a tech elite which is operating like a Mafia with unlimited money. There is no transparency, no accountability as they are operating with no international regulations. All of this combined is extremely terrifying. The basic question we need to ask is, 'how much power and influence should a private corporation have?'

Q. Is AI making us more intolerant as all social media platforms serve people only with what they want to see which confirms their faith in one ideology and unconsciously makes them hate the ones who have a different point of view?

Social media platforms work on likes. Their algorithm will keep suggesting you stuff similar to what you have watched on a consistent basis so that you become addicted and spend more time on their platform. Moreover, people gravitate more towards extreme content on these sites, especially the ones who are involved in politics. This leads to polarisation in so many different fields.

Q. The documentary also points out predictive policing through the use of AI. Do you think this is going to create more racial and social divide?

Actually, one of the main problem with AI is that we are starting to use it before we have solved some of the basic problems with this technology. We don't know how the algorithms come up with solutions which we put to use in our lives. Moreover, the data we feed into the system is often dirty, and it is evident that it will yield dirty results. Like after 9/11, renowned entrepreneur, investor and Donald Trump's friend Peter Thiel came up Palantir, a big data analysis company. With the help of Palantir, social activists, human rights activists, and journalists were targeted in the USA. Moreover, this system is now being used used in different parts of the world. We need to understand that when we put discriminatory data in the system, it will yield bad results and that is exactly why I think AI is a threat to our democracy.

Q. Tech giants like Google and Facebook have military contracts and we all happily provide our data to them. How dangerous you think it might turn out to be?

Well it really depends on us and how we are able to work on it together. Many technological advancements have been achieved because of military funding and support. I am actually worried about the Dark Systems where there is no transparency. They are run by tech corporations who collect our data and manipulate us very softly. Our data is pretty much our identity. If we look at where most of the money goes in AI, it goes to killing, spying and brainwashing. So yes, it is quite dangerous.

Q. How can we tackle this issue before it is too late?

I have a lot of faith in humanity. I think the digital realm has shown how connected we can be. When we are connected, we can work towards a better future, we can come together to help the needy. I do feel that a new digital future is possible. We should work together to use the digital realm to promote creativity, inclusiveness and co-operation.

The documentary is available in India on Vimeo on demand and Google Play Store. Click here and enter the code freepressindia to avail 50% on the movie.