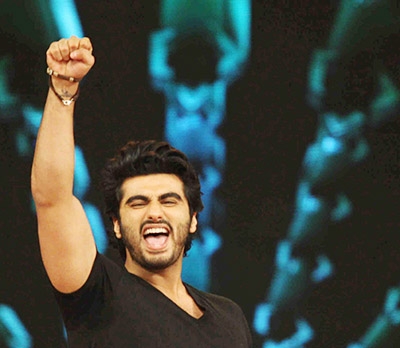 The ‘Gunday’ actor, who has featured in the Stomp Mix version of the song as a part of the promotional activity, completely nailed it and was seen goofing and chilling around with the transgenders.

Notably, noted playback singer Sonu Nigam had earlier lent his voice to one of the songs of the group.

Starring Kareena Kapoor Khan as the female lead, ‘Ki and Ka’ is slated to hit the theatres on April 1.