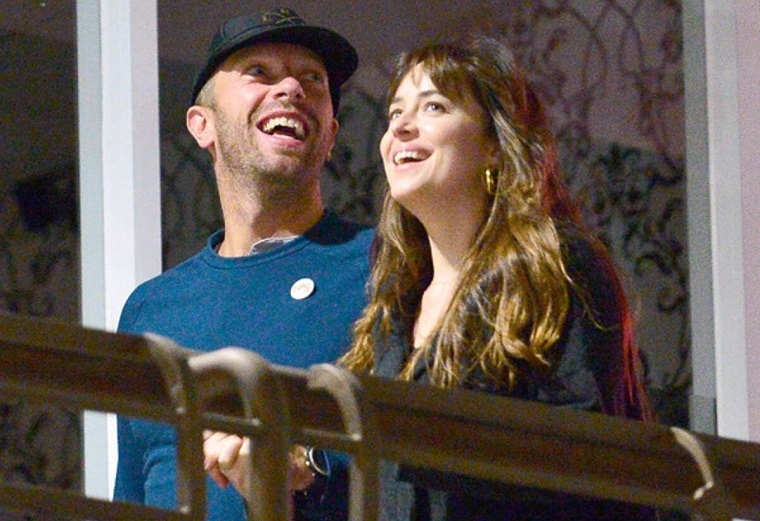 Mumbai: Actor Dakota Johnson and Coldplay frontman Chris Martin are making headlines after the ‘Fifty Shades of Grey’ actor was spotted sporting a huge emerald ring on ‘that’ finger. The actor was spotted in West Hollywood last week when she was clicked that showed off the huge rock—though the she tried her best to hide it, reports eonlin.com. 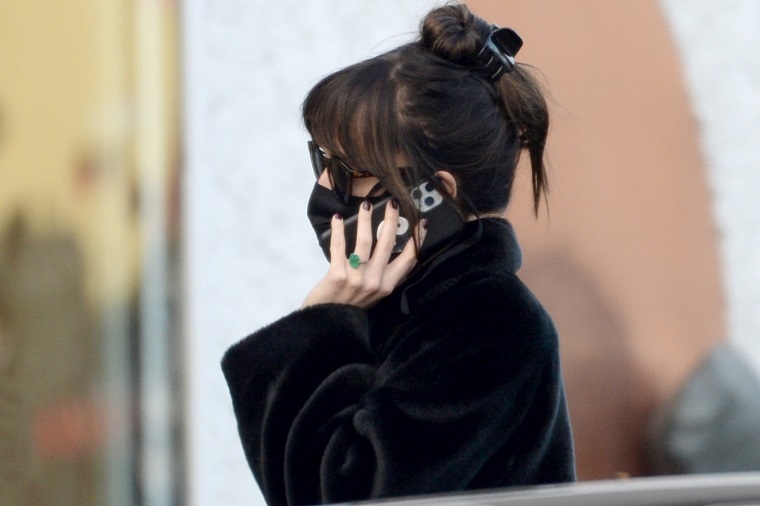 The reports of romance between Dakota, 31, and Chris, 43, first came out in 2017 — nearly four years after he and Gwyneth announced their separation. While tongues have been wagging about the latest development, close friend of the couple and Chris’s ex-Gwyneth sure would be happy because she had expressed her liking for Dakota in the February issue of Harper’s Bazaar. But, she has refused to reveal anything, even if she is in the know, reports eonline.com. 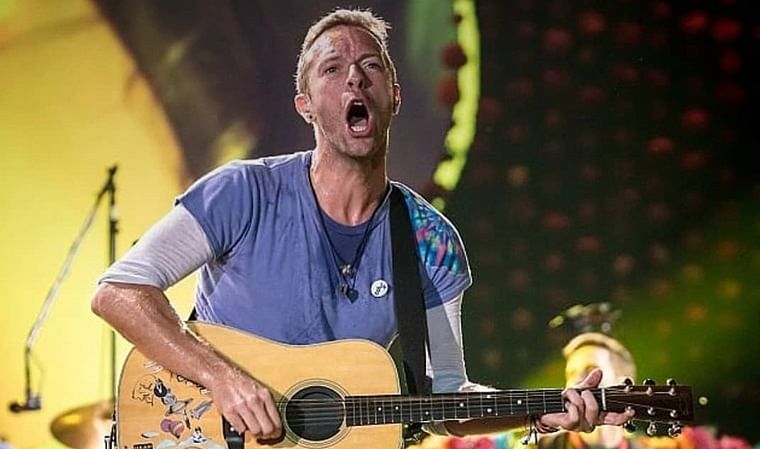 Chris Martin shares his tryst with sexuality, says he was a 'very homophobic' teenager