This is one sumptuous feast of a thriller, possibly among the best emerging from the often-faltering OTT space in India 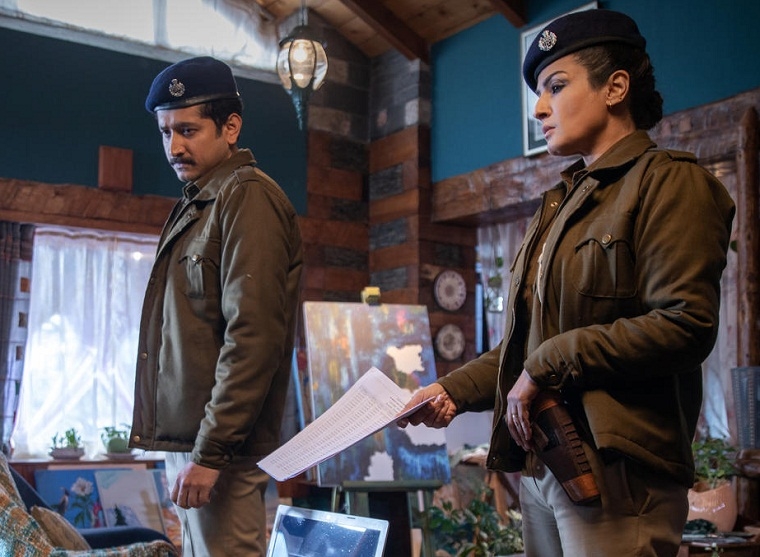 An age-old myth about a half-beast-half-man that appears on lunar-eclipse nights. The mysterious disappearance of a French tourist and the subsequent discovery of her body hanging from a tree. A 20-year-old unsolved series of killings that resemble the recent one. Two police officers – one a local woman going on a year-long sabbatical, the other a city-bred man battling his own demons and replacing her as the station house officer – at loggerheads.

Rape, murder, nefarious goings-on involving drugs and clandestine businesses, political intrigues and much more. Red herrings liberally strewn around. And a sprawling roster of suspects that can render even the most tuned-in viewer dizzy. At one point, I actually paused to make a list of the characters, their interrelationships and motivations to wrap my head around the convoluted narrative. Aranyak is one sumptuous feast of a thriller, possibly among the best emerging from the often-faltering OTT space in India.

Angad Mallik (Parambrata Chattopadhyay) arrives in the far-from-sleepy hill station of Sironha to replace Kasturi Dogra (Raveena Tandon), who is taking a year off to help her teenage daughter prepare for the civil services. The first meeting between them is fraught. He is unambiguous that he is the figure of authority here. She is unwilling to let go – as her father-in-law Mahadev Dogra (Ashutosh Rana in a delightful performance as an often chillum-stoned retired constable) says, policing is an intoxication. Their diametrically opposite policing methods are another bone of contention between the two.

But even before they can get a measure of each other, they have to contend with the rape and murder of a foreign tourist. The investigations soon lead to a trail that’s as murky as the hilly terrain is winding, involving, among other people, local political biggies Jagdamba Dhumal (Meghna Malik) and Kuber Manhas (Zakir Hussain, another of the film’s superlative acts) shadow-boxing with each other. This is not one of your regular pulse-pounding thrillers with an overdose of adrenalin. This is a slow-roast, one that incorporates in it the charms of a murder mystery narrated by the fireplace on wintry nights, elements of a painstaking police procedural and nuanced character study. One of the many pleasures of the series lies in the interactions between the characters. Consider, for example, Kasturi’s reminiscences of her apprenticeship with her father-in-law. Or the changing contours of her relationship with Angad. Or, for that matter, the one between Kasturi and her daughter Nutan (Taneesha Joshi).

In fact, the subtext of botched-up parenting runs through the series – Julie and her murdered daughter Aimee, Manhas and his anxiety-ridden daughter, the district collector and his academically brilliant son (who harbours a dark secret), Jagdamba and her son Kanti (Tejasvi Dev), serving a sentence for rape, Angad and the memory of his son, Maroot. 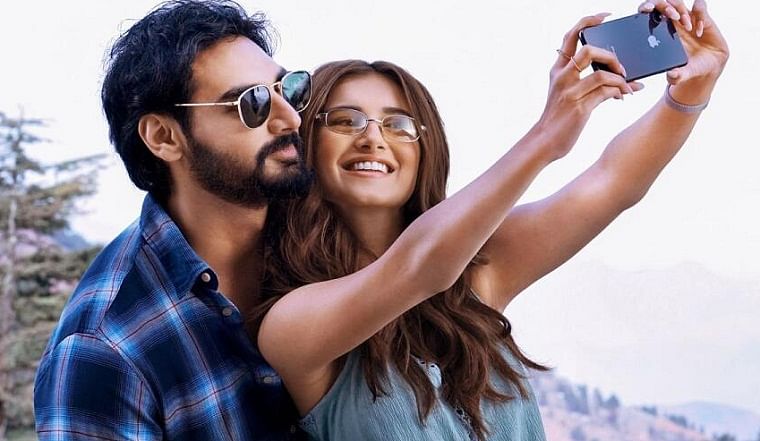 The series is a technical triumph with cinematographer Saurabh Goswami and editor Yasha Ramchandani making the most of Charudutt Acharya’s layered writing. Complementing the technical accomplishments are the performances. This is, without doubt, Raveena Tandon’s – a star who all through her heydays was made do with fluffy characters and item numbers – finest hour as an actor. As the often foul-mouthed and liberal-with-her-hands policewoman, caught between love for her job and the demands of her family (which she knows she is not doing justice to), she nails it.

Parambrata lends a poignant dignity and poise to his straight-laced cop nursing a troubled past, yet providing the necessary urgency to the investigation in a town that appears too laidback and operates by its own rules. His is, in fact, the show-stopping act and his steadying influence on the narrative is profound. They are surrounded by a roll-call of actors at the top of their game – there’s not a false note here.

The proceedings do tend to slacken and get a little over-expository in the last couple of episodes, with the two officers explaining the mystery to each other (for the benefit of the viewer), but that’s a minor quibble for a series that manages to sustain interest and grip you right till the end.