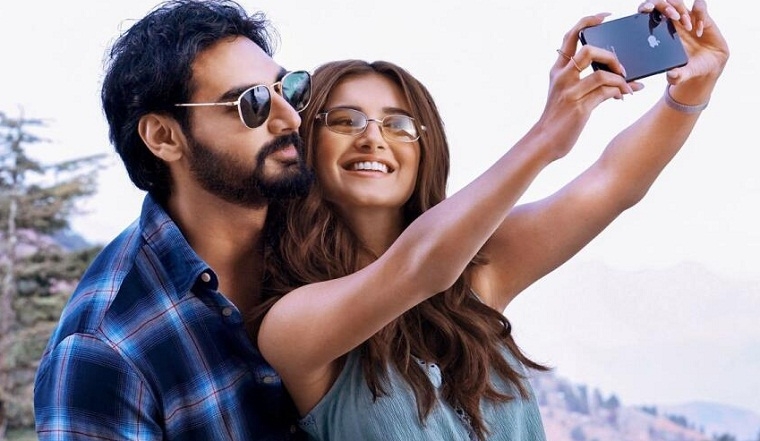 Is there a sell-by date for a particular genre or kind of cinema? Is it time we call a moratorium on poor-boy-rich-girl (or vice-versa) love stories (despite the twist in the tale that marks this particular one – which is as problematic as the rest of the film is stale)? Picture this: A privileged girl with a powerful politician father who swears by ghar ki izzat. A poor orphan brought up by a golden-hearted adoptive father.

The rejected hero drowning himself in alcohol, pining for his lost love. Dialogues that go: ‘Mohabbat mazhab bann gayi hai – ab haath jodu ya uthaun.’ Or ‘Dil badi ajeeb cheez hai, hazaron se ladh jaata hai, par kisi ek se haar jaata hai.’ Or ‘Saanp ko doodh toh Naag Panchami ko hi diya jaata hai.’ Or sample this montage: the girl is going through her wedding rituals, the boy is being beaten back and blue by her father’s hired goons, the camera pans over the mehendi on her hands before cutting to his soaked in blood, the baddies tie a rope around his neck, and we next see a glittering necklace on her. Groan!

The 1970s, anyone? Or the ’80s or ’90s? No, this is 2021. I remember watching Suniel Shetty’s first film Balwaan in its opening weekend. If a viewer were to have gone comatose then and woken up to his son’s Tadap 30 years later, he could be forgiven for thinking that time has stood still. Which it probably has as far as Bollywood is concerned – didn’t we have a mainstream film reprising a chartbuster from 30 years ago only three weeks back?

There’s no doubt that Tadap has been designed solely as a launchpad for Ahan Shetty. So there’s no surprise that the first few minutes ticks all the boxes: the hero Ishana (Ahan), shirtless, beating up random people, grimacing, ‘intense’ eyes in close-ups, smoke curling from his lips, going flat out on his motorcycle through the winding hill roads of Mussoorie. 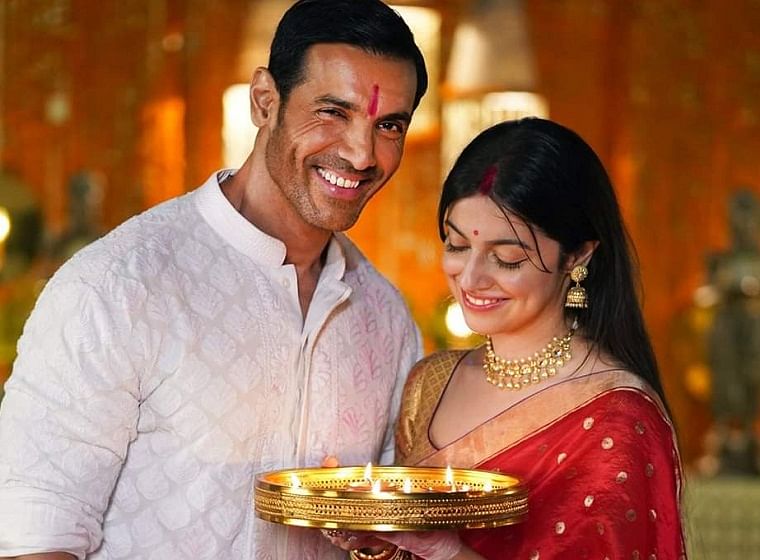 As I said, I could have been in circa 1990. Then there’s the golden-hearted Daddy (Saurabh Shukla) who has brought up the hero ‘paal-poske’. There’s the hero’s well-meaning buddy, named Lol (in a nod to 2021, perhaps?). We have a flashback to Ishana’s romance with Ramisa (Tara Sutaria) thwarted by her father Damodar Nautiyal (Kumud Mishra), mindful of his khandaan’s izzat, which leaves Ishana fuming, fretting and flexing his muscles at anyone who gets in the way.

Neither the love story offers anything fresh nor do the action sequences have any life. Not to mention the blatant misogyny of the male protagonist, which has been the bane of such testosterone-driven love stories in Hindi cinema from times immemorial. Of course, this one is a remake of the Telugu film RX 100, which in turn was allegedly based on a true story of a man driven to destruction by his lover. But nothing takes away the toxic masculinity and sexism inherent in the story. 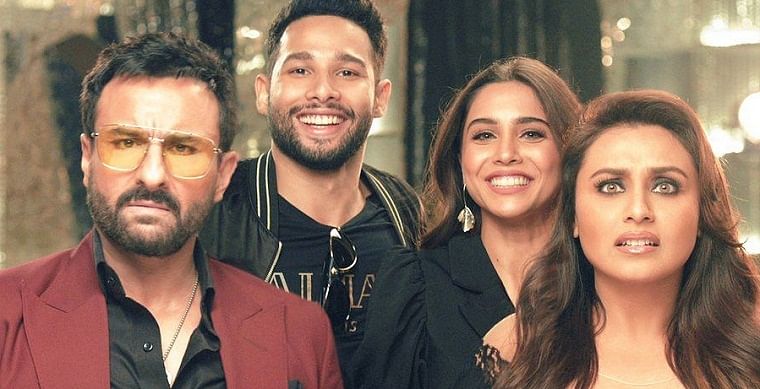 Bunty Aur Babli 2 review: This Saif Ali Khan, Rani Mukerji-starrer is not even half as entertaining...
Advertisement

Kumud and Saurabh offer some respite from the tadap of having to sit through this jaded concoction. The latter has the film’s one scene that makes a nod to something contemporary, even if corny (trying to think of a name for the young lovebirds Ramisa and Ishana, à la Virushka or Brangelina, he comes up with Ramina, rejects that since it sounds like ‘kamina’, then tries Isha Ram, which echoes Asaram too much for comfort).

But the one scene that remained with me involved Ishana and Ramisa throwing books at each other – she hurls Mohan Rakesh’s Andhere Band Kamre, he throws back Munshi Premchand’s Bade Ghar Ki Beti, there’s a Surendra Mohan Pathak in between, he responds with Ved Prakash Sharma’s Dayan, she flings Habib Tanveer’s Ponga Pandit. Whatever be the short-hand operating between the two here, when it comes to courting tropes in Hindi cinema, this is a mint-fresh novelty and the only sequence that comes off without smelling of mothballs.