Mangalsutra in Indian culture stands for primary importance among married women. It doesn’t matter if you’re a celebrity or not, this accessory holds the utmost value in our society. With actresses donning it as a fashion trend, be it sporting as a bracelet or simply opting for a simple sober look, the mangalsutra has evolved over the years. Now that the addition to our list of brides includes Deepika Padukone who recently tied the knot with Ranveer Singh; here are 6 expensive mangalsutras of Bollywood actresses. 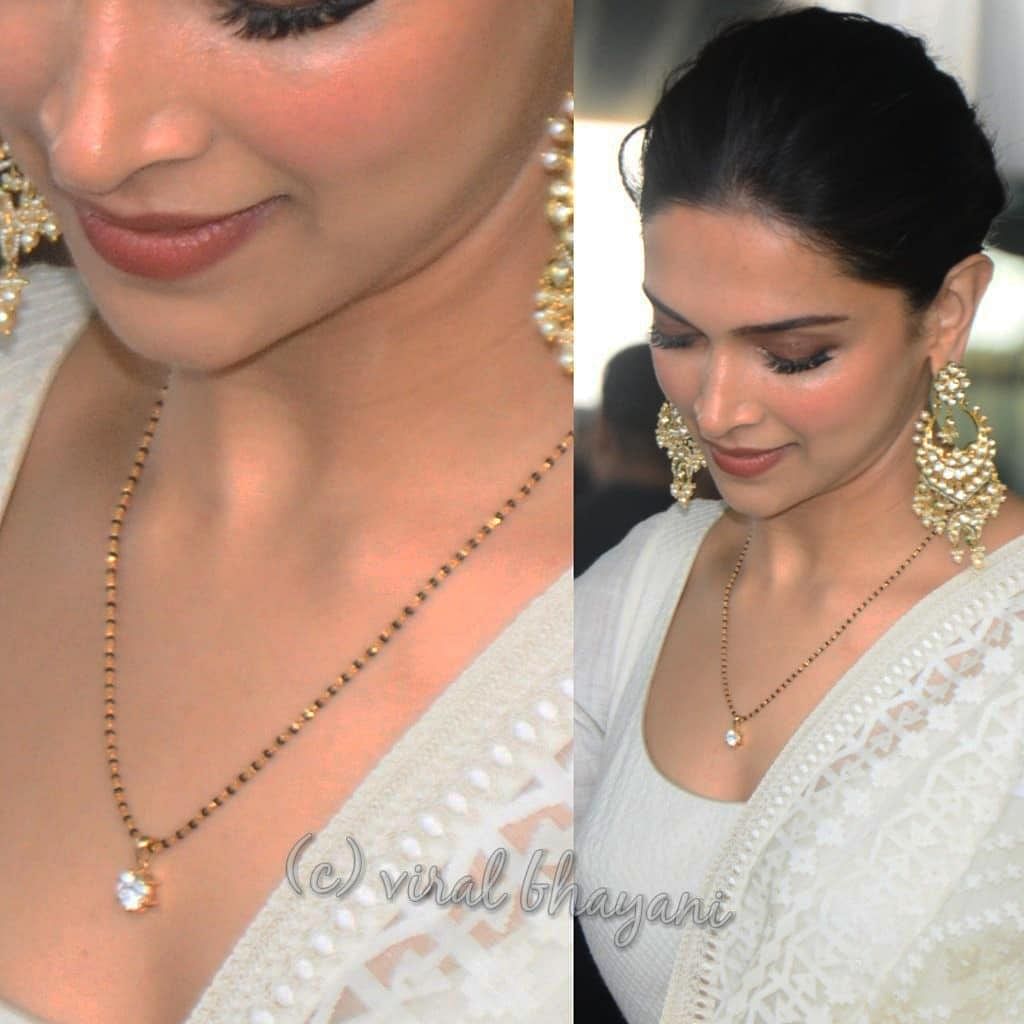 News has been out that Deepika Padukone’s mangalsutra which is a stunning design with solitaire, cost Rs 20 Lakh. Honestly while the amount of the mangalsutra would have been a big news for us otherwise, it definitely didn’t raised our eyebrows. Apparently her contemporaries like Anushka Sharma and Sonam Kapoor have donned more expensive mangalsutras. 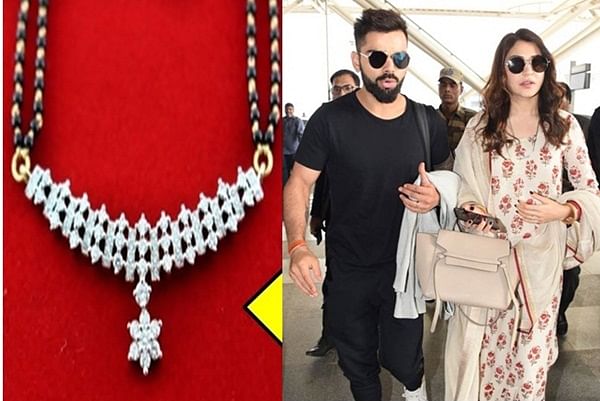 Anushka Sharma got hitched with Indian Cricketer Virat Kohli on December 11, 2017 in Italy in a hush hush ceremony. Anushka looked beautiful in pink lehenga and Virat look handsome in a sherwani. Their wedding ritual took place as per Hindu rituals including Haldi, Mehndi and Sangeet ceremony. As per reports the mangalsutra that she wears is of worth Rs 52 lakh. 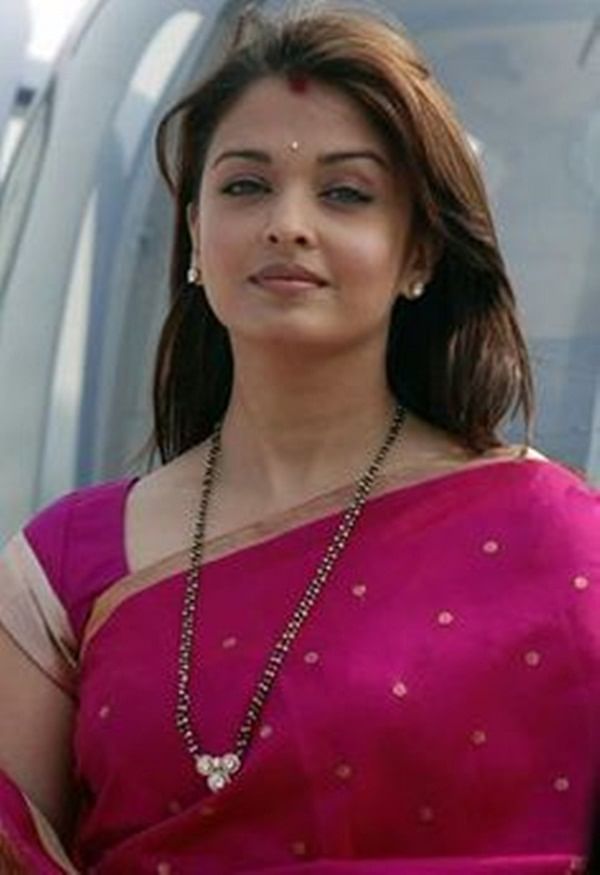 Aishwarya tied the knot with Abhishek Bachchan on April 20 in 2007. They got married ten years back, Aishwarya had donned the traditional yellow and golden Kanjeevaram saree to look like a royal queen during her wedding. Her Saree was worth Rs 75 lakh and she wore a mangalsutra worth Rs 45 Lakh. 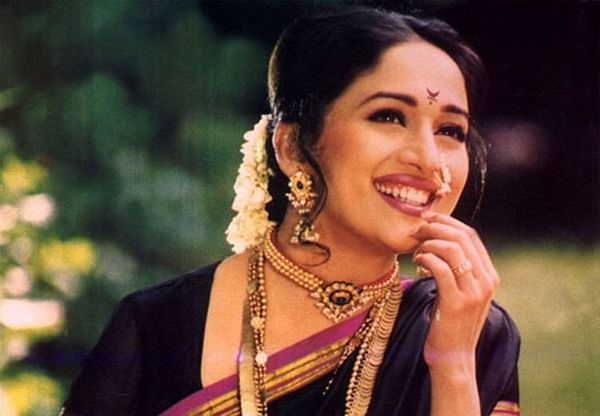 Madhuri Dixit got married to Dr Shriram Nene in the year 1999. The dhak dhak girl broke many hearts when her marriage was announced. It is said to be Dr Nene was close friend of Ajit Dixit, Madhuri’s brother, who lived in US. After wedding, Bollywood diva flew to US for some years. She is back now in Mumbai and Bollywood. Her mangalsutra she wears it cost Rs 8.5 lakh. 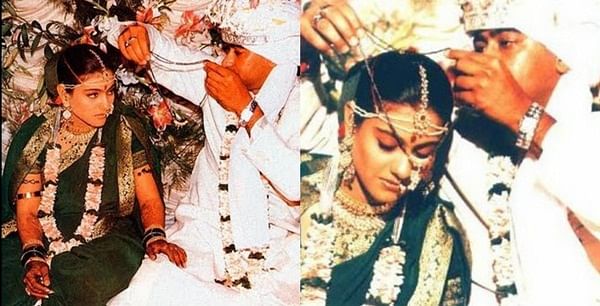 Kajol tied the knot with Ajay Devgn on February 24, 1999 in a Maharshtrian style. The marriage took place in a hush hush ceremony the attendees were close friends and families. The Mangalsutra that she wears is worth Rs 21 lakh.