Antique props worth over Rs 1.5 crore stolen from Netflix's 'The Crown' set

Netflix has issued a plea to help recover the items, although the incident will not affect production.

Washington [US]: Over USD 200,000 (Rs 1.5 crore) worth of props from the set of Netflix series 'The Crown' has been stolen by thieves while the production was filming nearby.

According to Variety, more than 350 items were stolen in the heist, including a replica Faberge egg, a grandfather clock clockface, a dressing table, crystal glassware and silver and gold candelabras.

The theft, which took place in a lorry park in Mexborough in Yorkshire while a unit was shooting nearby, is being investigated by the South Yorkshire police.

Netflix has issued a plea to help recover the items, although the incident will not affect production.

"We can confirm the antiques have been stolen and we hope that they are found and returned safely. Replacements will be sourced, there is no expectation that filming will be held up," a spokesperson for Netflix told Variety.

In a bid to recover the items should the thieves attempt to sell them, the studio gave a description of some of them to a weekly publication.

The items include a replica of an 1897 Imperial Coronation Faberge coach egg, 12 sets of silver candelabra, seven gold candelabra, a clock face from a William IV grandfather clock (but not the long case in which it was enclosed), some Russian religious icons, a 10 piece silver dressing table and St Louis gilt Crystal glassware and decanters.

As per Variety, Alison Harvey, set director on 'The Crown', told the outlet, "The items stolen are not necessarily in the best condition and therefore of limited value for resale. However, they are valuable as pieces to the UK film industry." 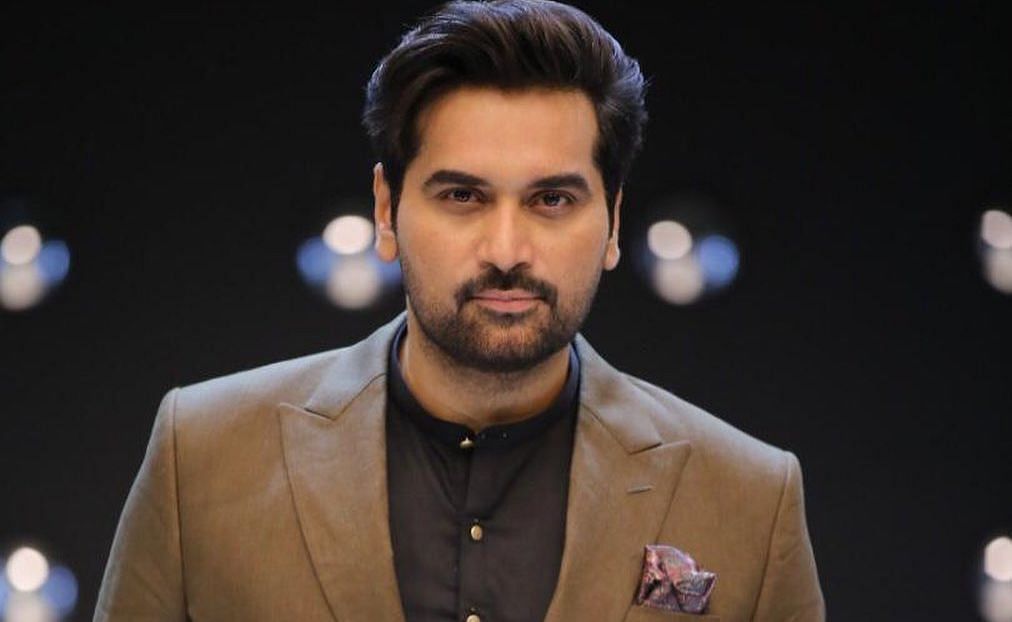 HomeEntertainmentAntique props worth over Rs 1.5 crore stolen from Netflix's 'The Crown' set