According to The Hollywood Reporter, the film will be directed by Aaron Schneider, who reunites with Murray after his directorial debut, the 2009 period drama "Get Low".

Hathaway will play a custom boot maker who crosses paths with a stray dog, Bum, voiced by Murray.

Veteran actor Robert Duvall, who also starred Schneider's "Get Low", is in talks to join the film.

C Gaby Mitchell has penned the screenplay and Sarah Green, known for backing movies such as "Loving" and "Mud", will produce the film with Mitchell and Schneider.

"I am so happy to reunite with my Get Low collaborators Robert Duvall, Bill Murray and C Gaby Mitchell and of course delighted to work with Anne Hathaway and Sarah Green. It's a very special project and I'm thrilled to be a part of it," said Schneider.

"Bum's Rush" will be shot on location in Santa Barbara and New Mexico.

Schneider recently completed the Tom Hanks war thriller "Greyhound", which will debut on streaming platform Apple TV Plus on July 10. 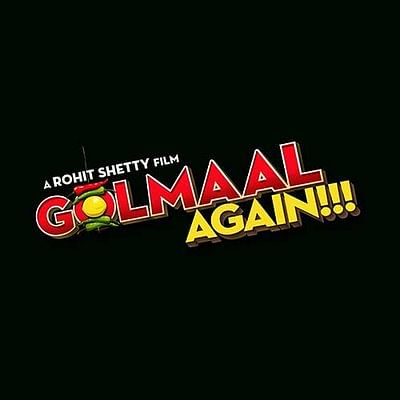