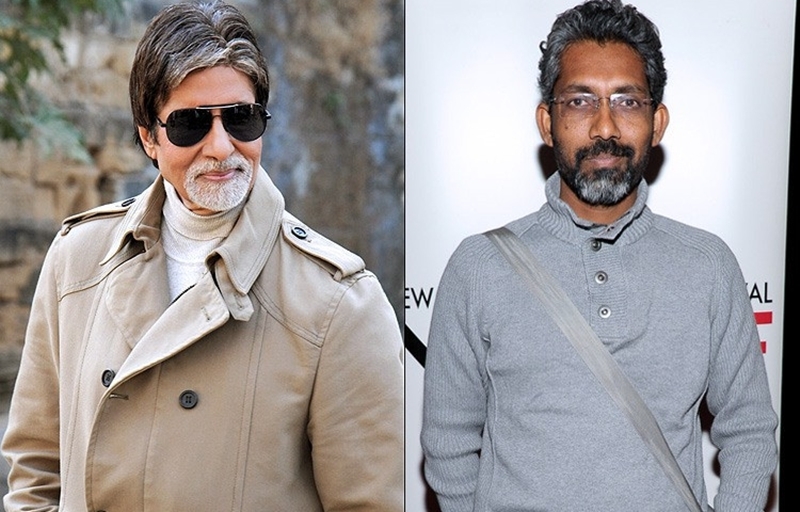 Mumbai: Megastar Amitabh Bachchan is all set to start working on filmmaker Nagraj Manjule’s next ‘Jhund’ from November. The actor will embark on the film with a non-stop schedule in Nagpur, after wrapping up his ongoing game show, ‘Kaun Banega Crorepati’.

In the ‘Sairat’ director’s ‘Jhund’, Bachchan plays a professor who builds a soccer team with street kids.

“I chose the city of Nagpur because the story is based there. I wanted the look and feel to be as authentic as possible and Nagpur has its own unique charm, feel and locales, different from Mumbai and Pune.

“The language of the film would be best showcased in Nagpur, hence I chose the lanes of that city,” Manjule said in a statement.

The director said teaming up with Bachchan, 75, is a ‘dream come true’.

“He has always been my favourite legend and there was nobody other than him who fit the role perfectly and to do justice to this particular character.

“In fact, the other people in the film are all new and since I have been known to work with fresh talent, I think the combination of Mr Bachchan with this young team will be something to watch out for,” he added.

The total shoot duration is of 70-80 days, where Bachchan will shoot for 45 days straight in Nagpur. The street children, who are now trained, will meet the actor and rehearse with him for two-three days before the shoot. ‘Jhund’ is produced by Bhushan Kumar’s T-Series, Savita Raj Hiremath, Nagraj Manjule under the banner of T-Series Films, Taandav Films Entertainment Ltd. Bachchan will next be seen in “Thugs of Hindostan”.