Alia-Shahid on board Vikas’ destination wedding 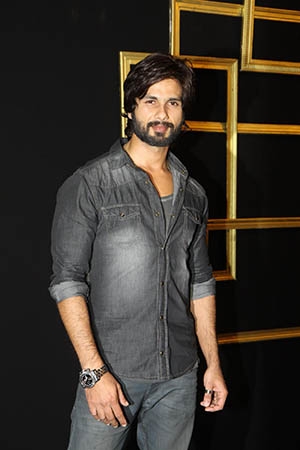 Vikas Bahl has delivered one of the most progressive films in recent times with ‘Queen’ and the way everyone has been raving over Kangna’s performance, it’s clear that the actress has benefited hugely from this film.

After creating such a masterpiece, naturally every actress wants to be a part of a Vikas Bahl film! However, the director has shocked many from the fraternity with the casting of his upcoming film ‘Shaandar’. Vikas has decided to take Alia Bhatt, who is just two films old, opposite Shahid Kapoor in the film.

The film ‘Shandaar’ is supposed to be an exotic film about a destination wedding and the cast is as fresh as it can get. After proving her mettle in ‘Highway’, Alia is invariably considered when it comes to the casting of almost every other film now.

“’Shaandar’ is a fun, destination wedding film. An Indian family lands up in Europe for an exotic shaadi. I bounced off the idea to Shahid who readily came on board,” said Vikas. Post ‘Queen’, Bahl is obviously going to be treated like royalty!