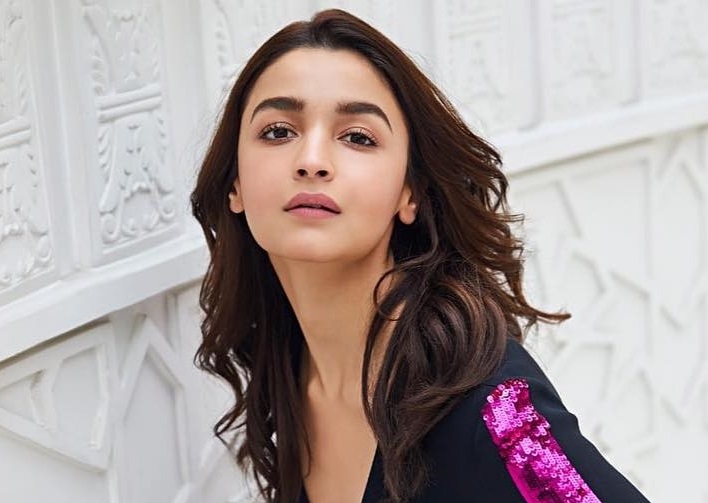 The wedding rumours of B-town’s most happening couple- Alia Bhatt and Ranbir Kapoor have been making headlines, with the duo making appearances at several prime events. That being said, recently Alia cleared the air on the news of her ‘roka ceremony’ which many believe to have taken place secretly.

According to Bollywood Shaadis, The 26-year-old was asked about the said rumours, to which, she replied, “The only ‘Roka’ I’m going to is the restaurant in London. There’s no roka happening for me. And why are you putting a year to my marriage?”

Furthermore the actress revealed her thoughts on Ranbir who is considered to be a ‘difficult’ person. She states, “He’s not difficult. He’s a gem.” She further added, “When I met him for the first time in my life. Again, let me tell you he’s not difficult. He’s a supremely simple person. He’s such a nice human being that I wish I was as good as him. As an actor, as a person, as everything. He’s way better a person than I am. And about getting married? Well, that’s the only thing that’s irritating right now. Every morning I wake up to the news that I’m getting married. I tell him what the hell. I guess he’s used to it.”

Meanwhile on the work front, Alia is busy promoting her upcoming multi-starrer flick Kalank, which will hit the screens on April 17. She will also be seen opposite Ranbir Kapoor in Ayan Mukerji’s directorial project titled Brahmastra, which also stars Amitabh Bachchan, and will be released in December 2019.