Akshay Kumar is currently gearing up for the release of Good Newwz which will be his fourth release this year. The film also features Kareena Kapoor Khan, Diljit Dosanjh and Kiara Advani. In an interview with a daily, Akshay Kumar spoke about his kids Nitara and Aarav and their opinion about his films and his stardom.

Meanwhile, Akshay’s daughter Nitara is all of 7 and has not yet started watching her father’s films. Akshay said that she is at an age where she is busy watching cartoons and is not aware of what her father does. However, the little girl is clicked by the paparazzi whenever she steps out with her parents.

Akshay said that he had explained Nitara about the same and told her that it is good to give them photographs as they too need to earn and run a family. He said that she understands the same and now does not mind the paparazzi. 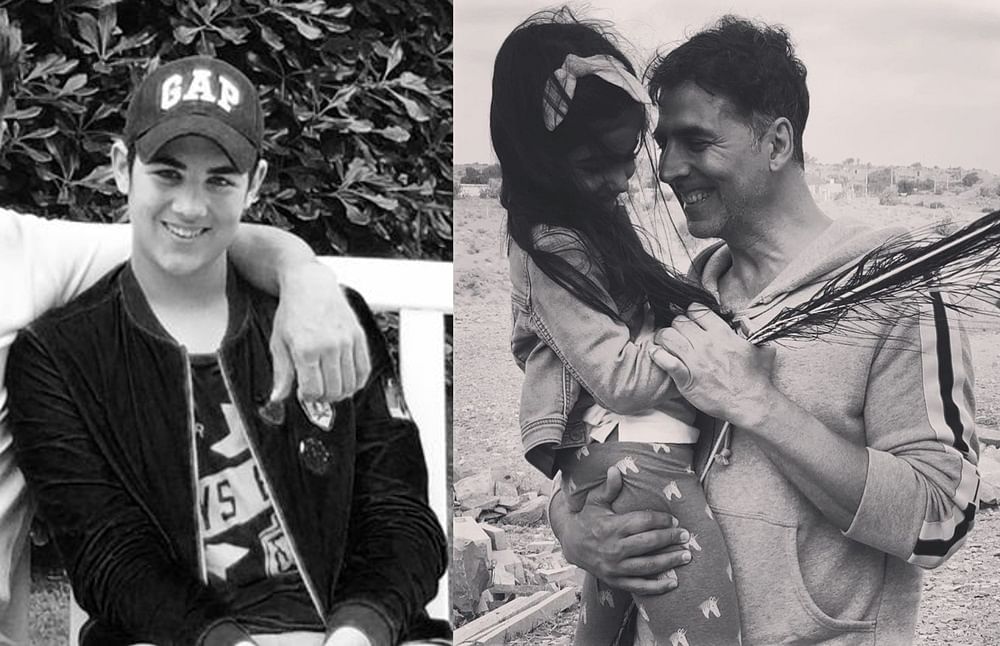