The film, which stars Lara Dutta, Huma Qureshi and Vaani Kapoor, had a theatrical release in August
Cinema Journal Desk 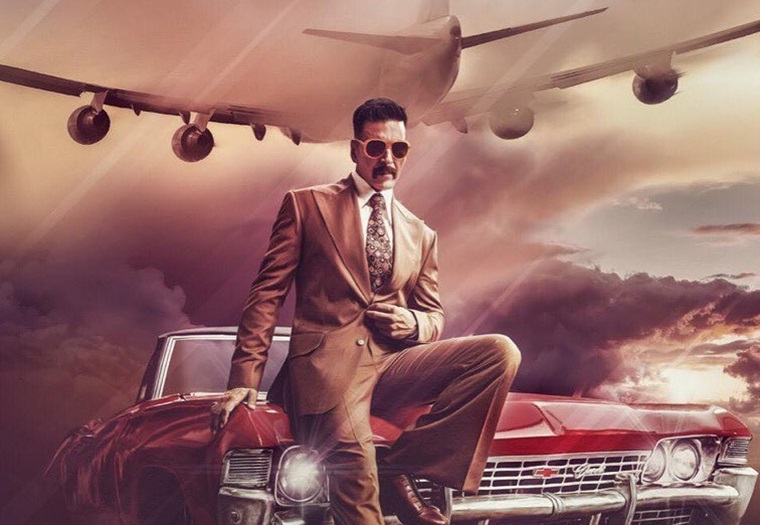 Reopening of cinema halls in Maharashtra from October 22 has spelled happy times for theatre owners and cinema-goers. And in a bid to lend support to cinemas, the makers of Akshay Kumar-starrer Bell Bottom have decided to re-release the movie in the state.

The film, which stars Lara Dutta, Huma Qureshi and Vaani Kapoor, had a theatrical release in August. But Maharashtra had missed out since the theatres were shut back then.

The movie re-releasing in the state has come as a silver lining in the most dire situations, inspiring other Bollywood releases to take the plunge and make a splash on celluloid.

Given that this is Bell Bottom's second appearance at the Indian box office, the experience is more special for the makers and audiences alike. As theatres open in Maharashtra, this time around the response is even more highly anticipated, as cinemas in states like Madhya Pradesh, Rajasthan, Punjab, Haryana, Gujarat, Andhra Pradesh and Telangana, have already opened, night shows are a possibility, and audience capacity rules have been relaxed as well. Watch: Akshay Kumar, Ranveer Singh show how getting THIS dance step wrong can be 'harmful for future...