Akshay Kumar says, 'I hope both Raksha Bandhan and Laal Singh Chaddha do well at the box office!' Opening up about working with Himesh, Akshay says, “We have done many films together. He has given songs for many films of mine, Phir Hera Pheri, Namaste London and Humko Deewana Kar Gaye. I remember whenever I visited his studios earlier, I noticed a wonderful thing about Himesh... He composes a song in just 10 minutes. Actually, he is a genius composer.”

Turning nostalgic about his sister, Akshay shares, “Yes, while shooting for Raksha Bandhan, I was just pondering over my childhood days when we did any masti, my sister would skip the scoldings, but I would get scolded as my parents would console me telling that you are elder thus you should have taken care.” Laal Singh Chaddha and Raksha Bandhan are releasing on the same date. Akshay explains, “I think it is such a huge day as there is a bouquet of holidays, so very easily two films can work at the box office even if they are releasing on the same day. Also, if you remember, my film Welcome and his film Taare Zameen Par were released simultaneously. Both had done well. We are hoping that both the films do well at the box office.” Talking about the film’s music, Aanand says, “For me, from day one, when we work on a story for me a music composer is not just responsible to just give a song it’s a soul. Thus it’s essential when you choose your story, and the soul needs to be chosen correctly as well.” Sadia plays one of Akshay’s sisters in the film. When asked if she was nervous about sharing screen space with Akshay, In an exclusive chat with The Free Press journal, Sadia reveals, “No, absolutely not. Akshay sir is so humble and grounded that he made the sets for all of us like our own homes. We put in our best performances because he made all of us feel so very comfortable.” 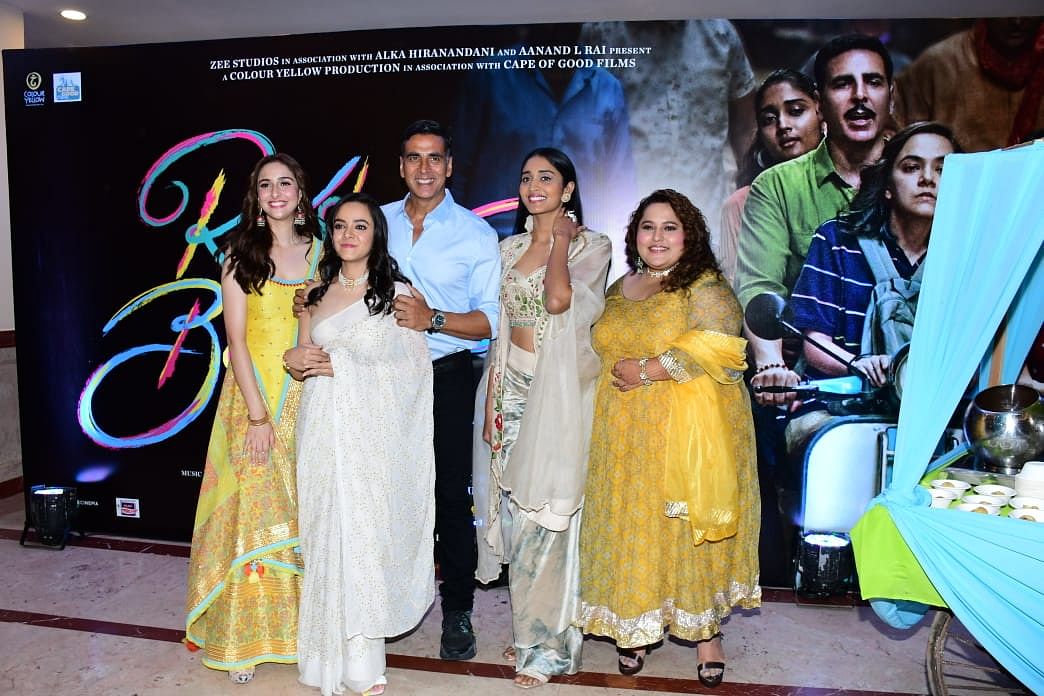 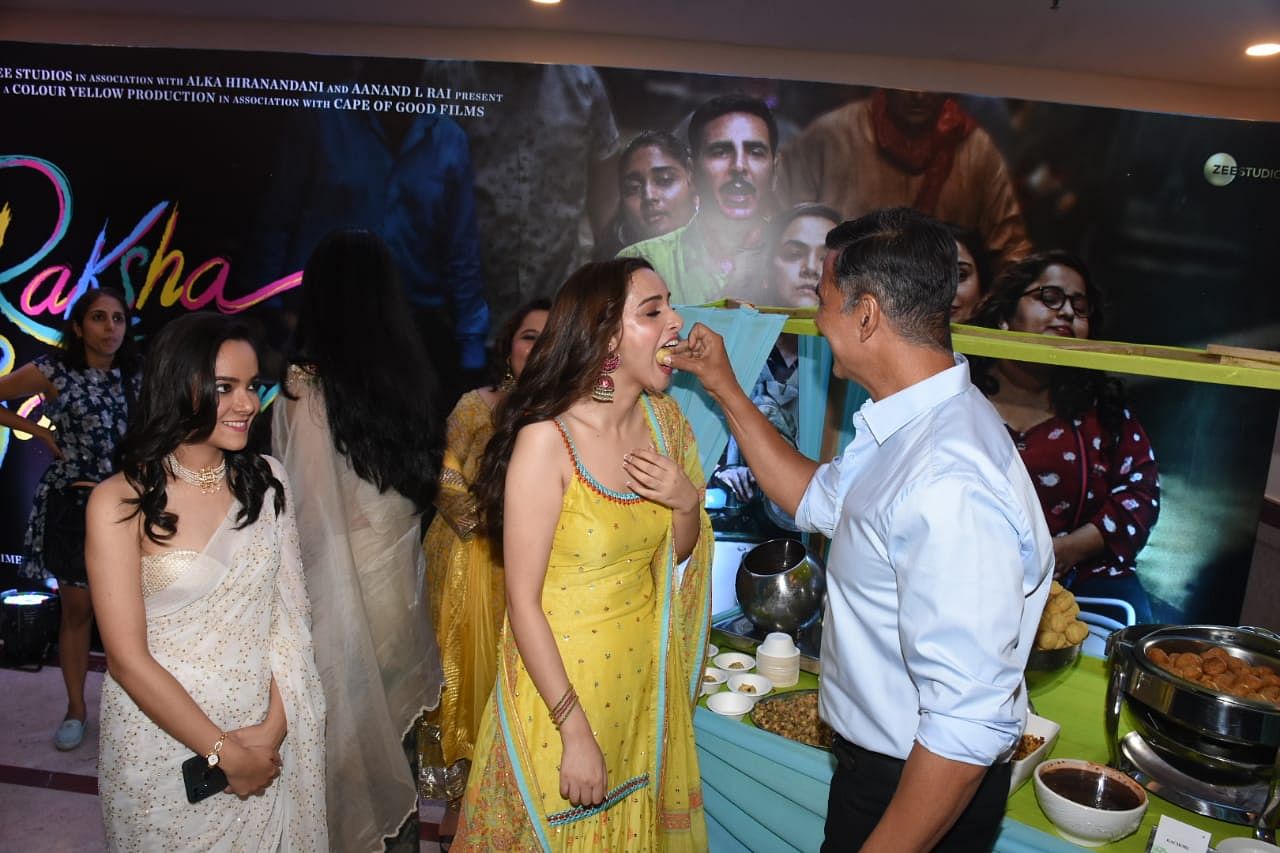 When asked how she emoted so well for it and if she is set to tie the knot in real life, she states, “I’m completely single, and there are no plans of getting married anytime soon (laughs). It was just a thought that I perceived about all the girls going through this thought process their entire life that one day they have to leave their parents’ house (maika) and siblings and move to a new place. That thought is so painful and powerful, which actually helped me give my best. I’m sure all unmarried girls will be able to relate to it.”

HomeEntertainmentAkshay Kumar says, 'I hope both Raksha Bandhan and Laal Singh Chaddha do well at the box office!'