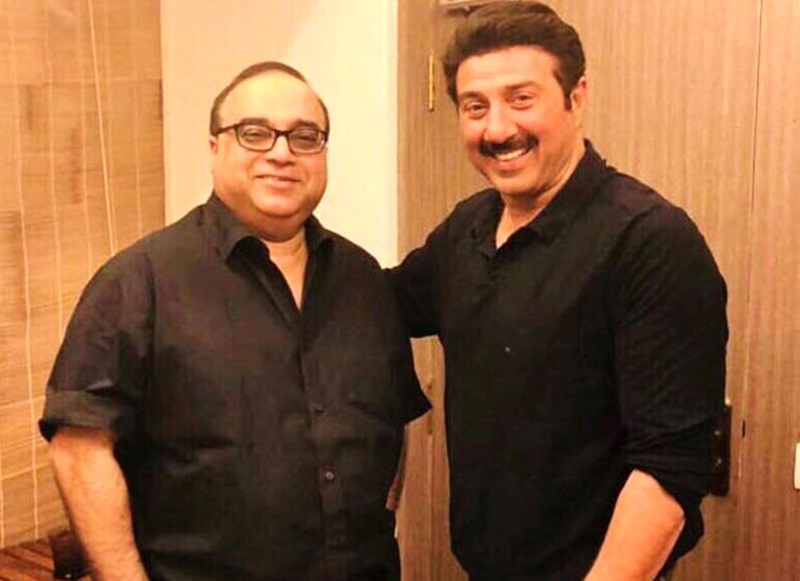 Sunny Deol is ready to tickle your funny bone with Yamla Pagla Deewana Phir Se. The actor, who has been busy with his films and also his son Karan Deol’s launch, has an interesting upcoming project with director Rajkumar Santoshi. The duo, who has given blockbusters like Damini, Ghayal and Ghatak, is all set to reunite for a period drama.

Sunny Deol and Rajkumar Santoshi to reunite after 16 years for a period drama Rajkumar Santoshi has been keen on making a period drama on the Sikh warrior Fateh Singh. Now, the filmmaker is making the Fateh Singh story with Sunny Deol in the leading role. Sunny Deol and Santoshi had been in touch for these past few years and reportedly worked on the script. Now, the final script has been locked and Sunny has agreed to star in it.

The film will be produced by Tony D’Souza and Vishal Rana under their banner Echelon Productions along with Sajid Qureshi. It is expected to go on floor by the end of the year. Meanwhile, Sunny Deol is returning with the third installment of the Yamla Pagla Deewana franchise. The film stars the legendary Dharmendra, Bobby Deol and Kriti Kharbanda. Directed by Navaniat Singh, Yamla Pagla Deewana Phir Se is set to release on August 31, 2018.