Acting is in my blood; I will act and produce: Tusshar Kapoor

Tusshar Kapoor, who completes two decades in the industry this year, talks about his experience as a producer and his superstar father Jeetendra’s advice

Tusshar Kapoor, son of veteran actor Jeetendra and brother of television queen Ekta Kapoor, was last seen in Golmaal Again in 2017. The actor turned the spotlight on him when he decided to produce last year's release Laxmii starring Akshay Kumar and Kiara Advani. The film, which released digitally, became the most-watched movie on the OTT platform.

It has been 20 years since the actor made his debut with Mujhe Kucch Kehna Hai in 2001. He became an overnight sensation after the film was released and his pairing with Kareena Kapoor Khan was loved by the audience. He went on to feature in movies like Kyaa Kool Hain Hum, Dhol, Shootout at Wadala, the Golmaal series among several others. In a way, Tusshar’s journey as an actor has been slow but steady and rewarding in many ways. The actor walks down the memory lane and recalls his first day of shoot and working with Kareena Kapoor Khan. 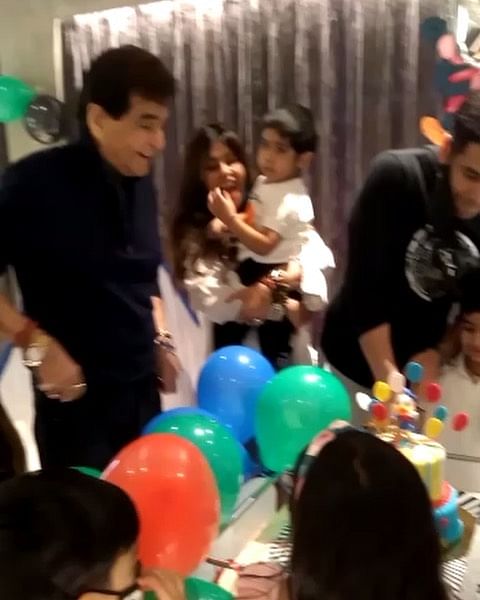 “It’s been 21 years since I started shooting in 2000. My parents took me to Siddhivinayak temple and then left me to Mehboob Studios. I remember my first scene was a dream sequence. I was overwhelmed as the atmosphere was fully filmy. I felt like I was in Alice in Wonderland,” the actor begins.

While Kareena was one-film old (she made her debut with Refugee in 2000 opposite Abhishek Bachchan) and was relatively known, Tusshar says working with her was a dream come true. “I can say it was because of her that the film worked. She was like a dream come true. We were new and learning things, we didn’t gossip much. We were professional with each other. I’m a boring person, she must have felt then, while I felt she lives in her own world,” recalls the actor and tells us that their friendship has grown stronger over the years. 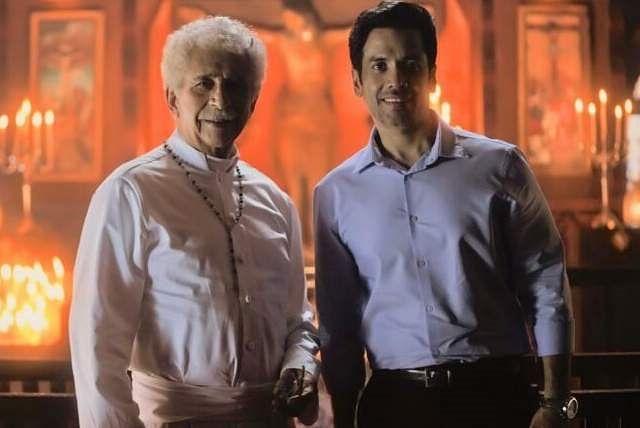 Although Tusshar and Kareena were new in the industry, they had a strong filmy background. When asked if that made their claim to fame easy, he responded in negative. “It’s wrong that star kids get a red carpet reception. Everyone has to begin with zero. No relationship or support system comes forward. You have to face the world by yourself. It’s like going to school. Gaining confidence took some time but all that ends well is good,” he asserts. Asked if father Jeetendra had any wise words to share with him on his first project he recalls, “Dad said, ‘You have got this offer on your own and I can’t see any better opportunity that I can give you so go ahead’. He said, 'Be cool, work hard and do your best'.”

Despite being a superstar’s son, Tusshar chose to study finance in the US. He has a management degree and has worked as a financial analyst as well. However, his knack for creativity pushed him to come back to India. “Thus, I returned and worked as an assistant to director David Dhawan. Thereafter, I got an acting offer and became an actor,” Tusshar shares and confesses that his financial background came to his rescue while producing Laxmii.

“Having accountancy knowledge helped me do budgeting when I produced Laxmii,” he adds. Will you continue acting? “Yes, I never produced a film in replacement of acting. It was because I liked the subject,” he expresses and talks about his upcoming film, Maarrich, as an actor and producer. “I’m listening to many scripts as an actor and producer. Acting is in my blood. I will act and produce as well. I do two films a year. It’s just a by-product of loving commercial Bollywood films,” says the actor before signing off. 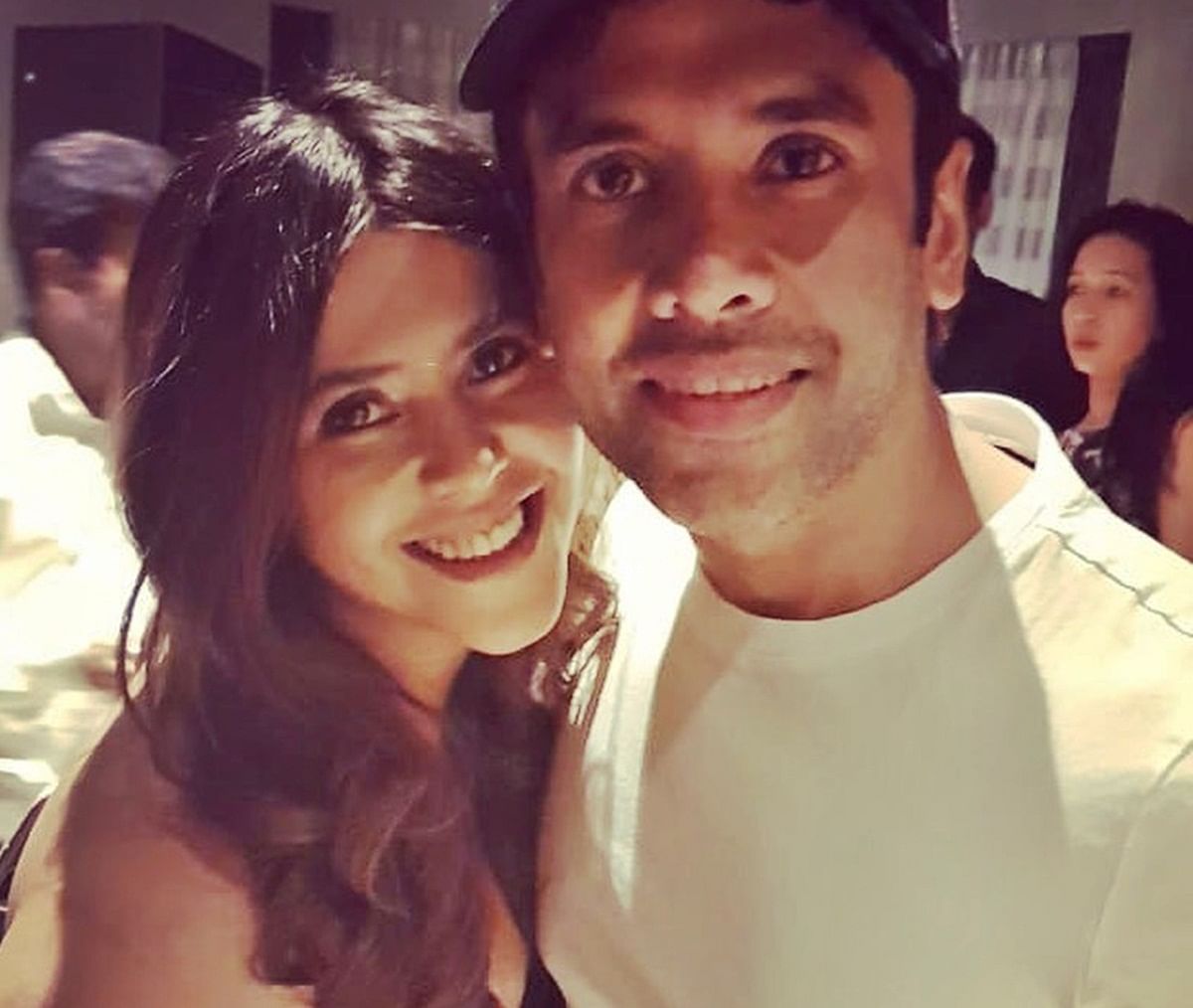 HomeEntertainmentActing is in my blood; I will act and produce: Tusshar Kapoor