20 years of 9/11: Five worth watching films that capture the horrific terrorist attacks

During the attack, terrorists hijacked four flights of US and crashed them at different spots, causing a devastating attack that shook the whole world
FPJ Web Desk 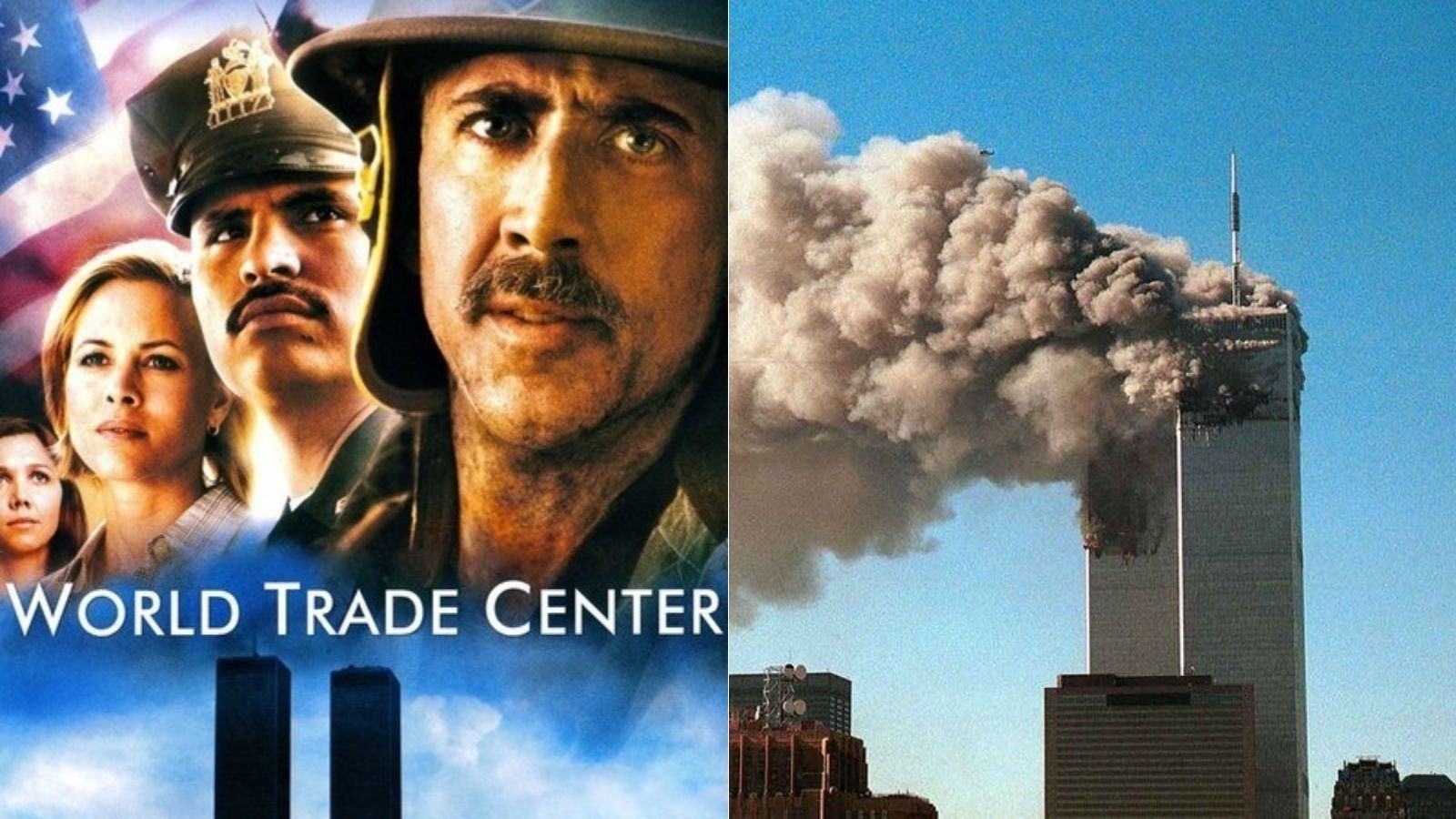 The United States of America faced one of the most terrible and gruesome terror attacks which killed nearly 3,000 people on September 11, 2001.

During the attack, 19 terrorists hijacked four flights of US and crashed them at different spots, causing a devastating attack that shook the nation and the whole world.

The 19 militants associated with the Islamic extremist group al-Qaeda hijacked four planes and carried out suicide attack against different targets. Two of them were crashed at the twin towers of World Trade Center in New York City, third crashed near the Pentagon at Washington D.C., while the fourth plane crashed in a field in Pennsylvania.

While most of the people today know about the events that led up to the attacks and the aftermath, there are a lot who are still unaware of several facets. Catering to the same, many filmmakers, over the years, have made documentaries, features films and docudramas on the topic.

Here are the top movies you must watch to know more about the ghastly attacks:

The basic plot of the film revolves around the police officers who were trapped under the rubble of the World Trade Center.

Not focusing on the events of the day itself, Zero Dark Thirty takes us through the decade-long manhunt of al-Qaeda boss Osama bin Laden, who the US quickly found was responsible for the attacks on 9/11.

Directed by ted by Kathryn Bigelow and written by Mark Boal, the American thriller was released in 2012.

Marking the only Bollywood film that touches the incident deeply, the Kabir Khan directed film begins in 1999 and ends in 2008. The film tells the story of three students studying at the fictional New York State University whose lives are changed by the September 11 attacks and its aftermath.

Flight 93 is a 2006 film, directed by Peter Markle, which chronicles the events onboard United Airlines Flight 93 during the September 11 attacks.

The film was rated PG-13 for some violence and emotional depiction during the hijack situation.

Like Flight 93, this film also tells the incredible story of the people aboard the fateful United Airlines Flight 93, and how they foiled the terrorists’ plan of hitting the White House or the United States Capitol, their possible targets.

Directed by Paul Greengrass, the events it depicts unfold in real time, and the makers made great efforts to show what happened with as much historical accuracy as possible. 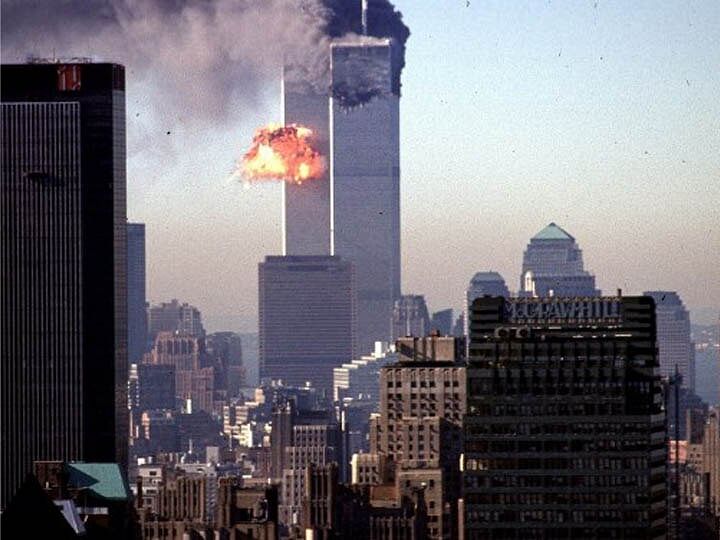