The protest took place on Tuesday evening, and later the detainees were released by the police.

The protest took place on Tuesday evening, and later the detainees were released by the police.

According to a senior police officer, on Tuesday, a group of UPSC aspirants were protesting against the government demanding an extra attempt to clear the test.

"A group of 60/70 aspirants had assembled at Bada Bazaar in Old Rajender Nagar at about 7 p.m. with banners and posters. Though the group had applied for permission to stage protest, the same was rejected," said the officer. 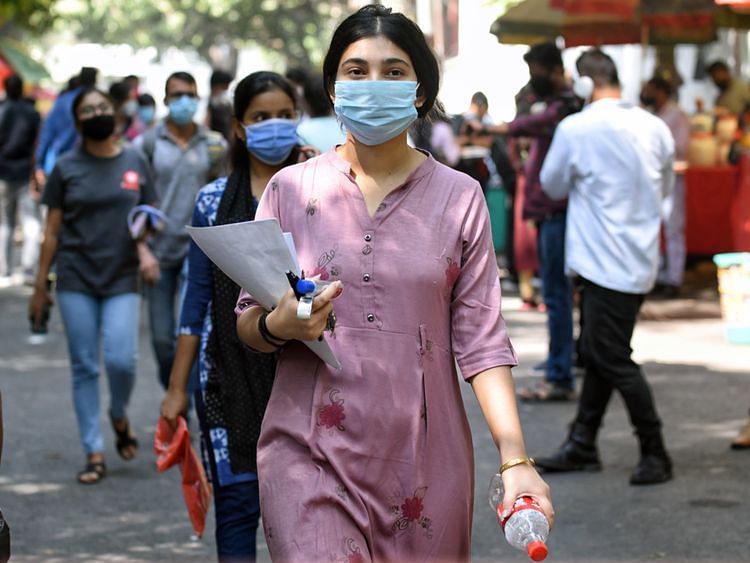 "On receiving information about the protest, announcements were made asking the protesters to disperse. But the agitators became aggressive and started raising slogans. Despite repeated attempts to assuage the protesters, they continued to hold ground. They also arranged mattresses and began a sit-in in the presence of media," the officer said.

Subsequently, an additional police team was called to the spot and the protesters, including women, were removed from the protest site.

About 40 protesters were detained at Rajender Nagar police station who were later released.