Hearing a petition filed by Parents' Association seeking directions to the state government to cancel the exams, the court refused to pass any orders to stop the process of examination.
IANS 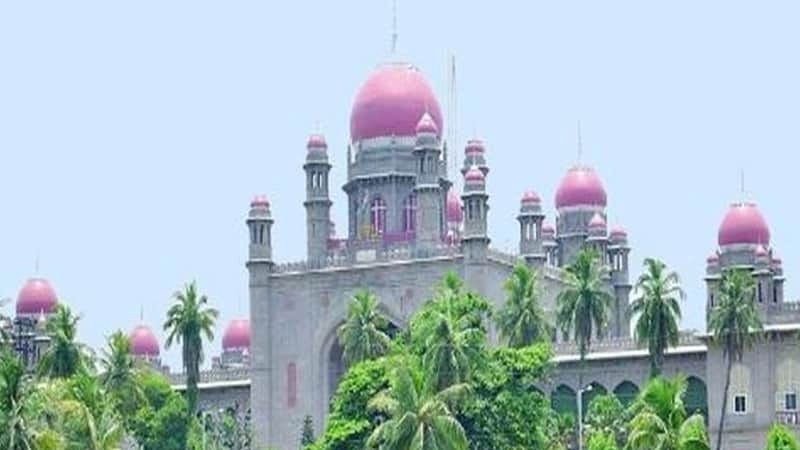 Hyderabad: The intermediate first year exams in Telangana will be held as scheduled from October 25 as the Telangana High Court on Friday refused to interfere with the process.

Hearing a petition filed by Parents' Association seeking directions to the state government to cancel the exams, the court refused to pass any orders to stop the process of examination.

It pulled up the petitioner for filing the petition at the last minute and made it clear that it can't interfere at this stage.

The Association had questioned the rationale behind the government's move to conduct the exams for intermediate first year (Class 11) when the students were already promoted to second year (Class 12). It had pleaded to the court to order the Telangana State Board of Intermediate Education (TSBIE) to cancel the exams and declare all students passed.

The government's counsel defended the decision to conduct the exams saying these could not be conducted earlier due to the pandemic situation. The court was informed that these students had not appeared for the Class 10 exams as these could not be conducted last year due to the pandemic. The counsel argued that in case the exams are not conducted for second year due to the same situation, there will be no method to evaluate them and this will affect their academic future.

The TSBIE had promoted all first year students to the second year as the exams could not be conducted due to Covid-19 pandemic. The intermediate exams are usually held in February-March. However, the Board on September 24 decided to conduct the exams for the first year and declared that 70 per cent syllabus will be considered for the exams.

A section of the students even launched an online petition demanding cancellation of the exams. Managements of private colleges also refused to cooperate in conducting the exams demanding the government to address their long-pending demands.

The government, however, decided to go ahead with the exams. Education Minister P. Sabitha Indra Reddy said about 4.58 lakh students will be appearing for these exams at 1,768 centres across the state. She said all arrangements were being made in line with the Covid-19 safety protocol.

The minister appealed to private colleges to cooperate in conducting the exams. However, they are insisting that the government first address their issues

Members of the Telangana Private Junior Colleges Managements' Association (TPJMA) said the officials were not even ready to discuss their issues.

They said they are suffering because of pending scholarship amounts. The government owes them Rs 315 crore towards scholarships for the last couple of years.

TSBIE Secretary Omer Jaleel said action would be taken against those colleges who boycott the exams.

Punjabi, all regional language put under minor category for 'administrative convenience': CBSE on...