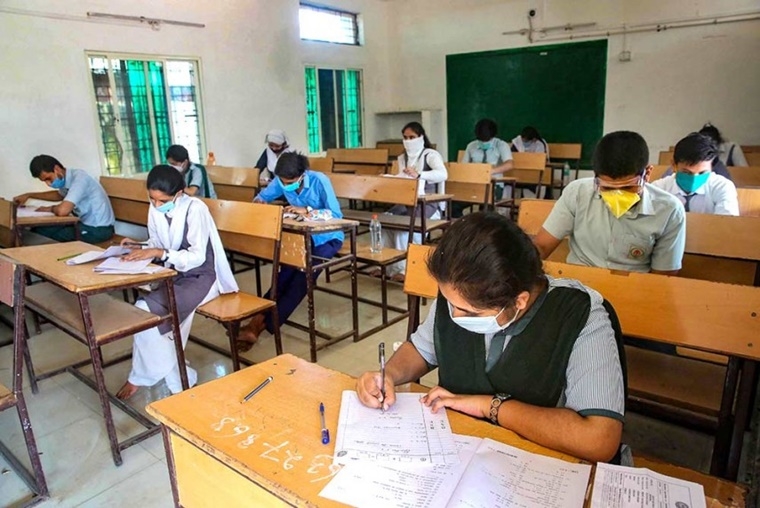 Tamil Nadu Educationists have opposed the move of the state government to conduct National Achievement Survey (NAS) among the students of classes III, V, VII, and X. NAS is an exam which is aimed at assessing the learning skills of children is scheduled to be held on November 12.

"As students have lost two years, they would fail in numerical and linguistic skills in the exam. Let the classes run for one or two more months and then conduct the exam. The students will be able to prove their worth then," a lower primary government school teacher, Kumaradas, from Kanniyakumari district told IANS.

Several educationists across Tamil Nadu voiced similar views. The owner of a school, Biju Das, in Erode, said, "Students are not prepared for such tests right now. I am not saying that we should not conduct the test. But we should do that after the children have been given time to get accustomed to offline classes."

According to sources in the education department in Tamil Nadu, National Achievement Surveys would be conducted across 200 schools in each district, and Block Resource Teacher Educators (BRTEs) would conduct the tests.

Most of the school teachers are annoyed as NAS is being conducted soon after the primary schools reopen. According to them, the students have forgotten even the basics, and conducting a skill test immediately after schools reopen, will not give the desired results.

A primary school teacher, Rajaeswari Muruganandan, in Coimbatore told IANS, "In our experience, several children were neither properly attending the online classes nor are they into proper academic and schooling mood after the schools reopen fully. Therefore, children would need one or more months to adjust to school. Conducting NAS after that will give the desired results. The government must back out from this for the time being."

Many parents are also not happy at their children being subjected to a skill test immediately after the reopening of schools on November 1.

A timber merchant, Khader Kassim, in Coimbatore, whose son is studying at a primary school in the city told IANS, "Children are not even mentally prepared to attend classes, leave alone participate in an exam. First, a system has to be in place and then we can conduct exams."

Dharmendra Pradhan, Union Minister for Education, had earlier announced that NAS would be conducted across the country. Previously, NAS was conducted in 2017, 2018 and the government is planning to reconduct it in 2021 on November 12. 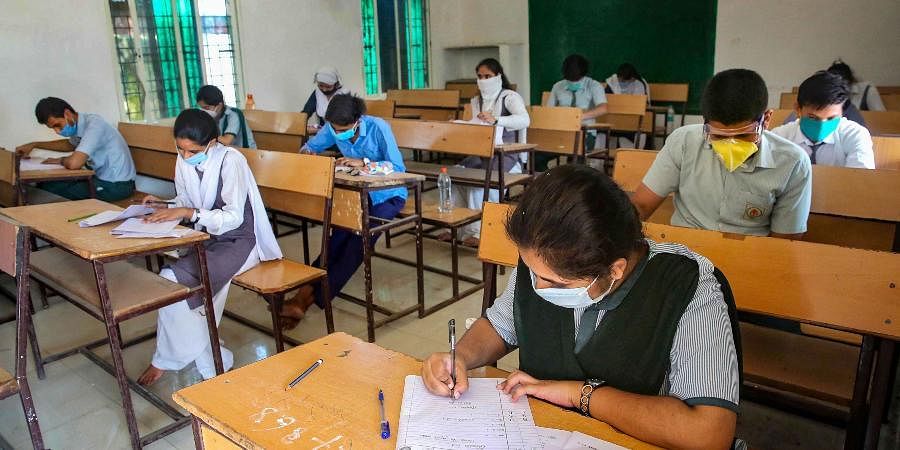