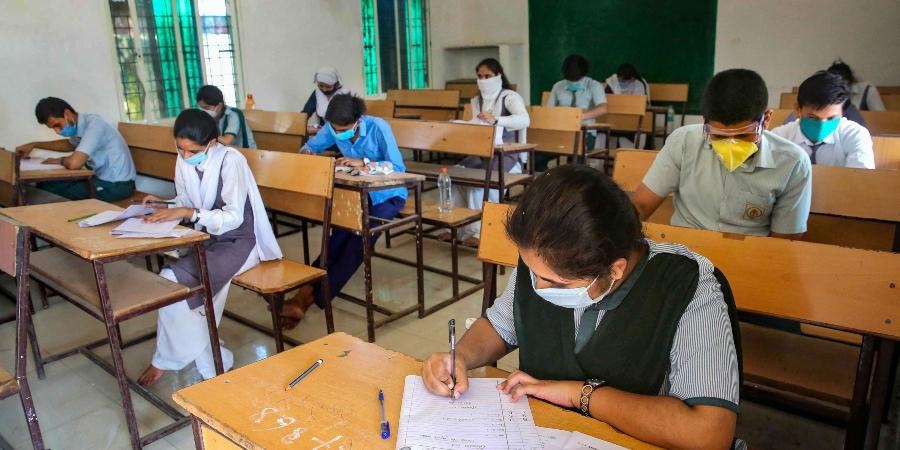 After scathing criticism by the ruling and opposition parties and taking a serious note of confusion among the candidates, the Maharashtra Public Health Department on Sunday was forced to clarify its stand on the C & D class examinations slated for October 24.

The NCP legislator Rohit Pawar slammed the department for holding two exams on a same day and also examination centres of both being in two different districts.

He demanded that the government should immediately instruct the company conducting the examination to solve the related problem and start the help desk and relocate the examination centres as per the convenience of the examinees.

On the other hand, BJP legislator Atul Bhatkhalkar demanded the Public Health Minister Rajesh Tope’s resignation for confusion over the examination centres and related issues.

He taunted Tope that the government should provide helicopter services for the candidates to appear for exams at two different centres. He reminded that this is the second time the candidates are facing problems in appearing the proposed examinations due to confusion and mismanagement among the department and other agencies.

The candidates had voiced anger over the hurdles caused due to the allocation of examination centres far away from each other. In some cases, the candidates, who have not paid the exam fee, have received the entry certificates. However, the Public Health Director Dr. Archana Patil said the examinations are conducted for C and D Class for 52 categories/cadres. On the complaints about separate centres being far from each other, Patil said every application was considered separately while allocating the centres. She said that the department has mentioned in the advertisement that exams of 52 cadres are being conducted in 2 shifts. An attempt has been made to give a single city if applied to the same appointing officer for both sessions. 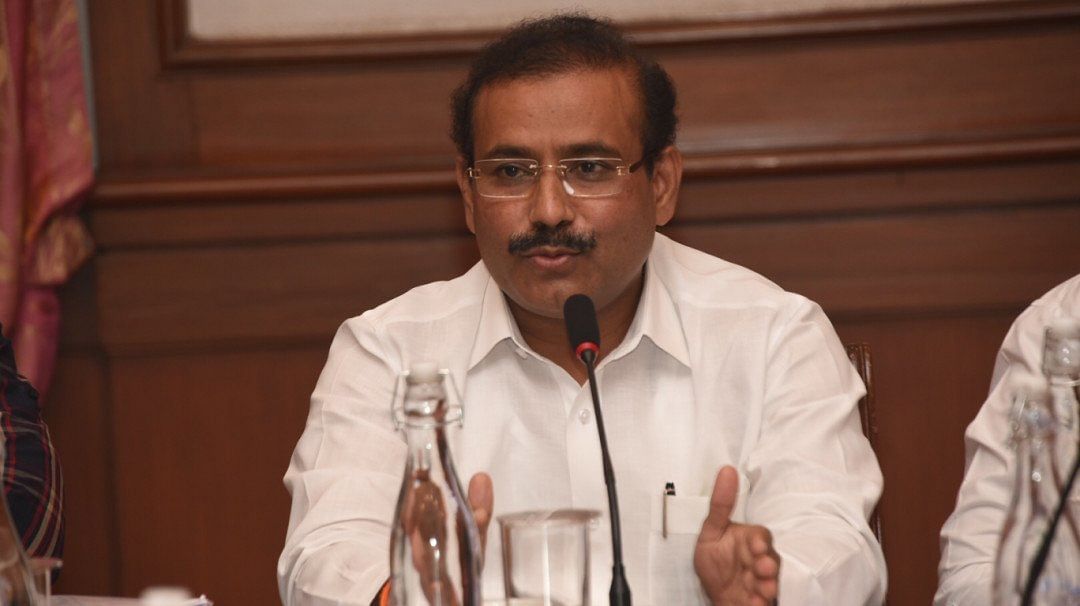